The credit union was organized by teachers of the Grand County School District and has been serving its members since 1957. Since that time, the field of membership has expanded to include all residents of Grand and San Juan counties. Grand County Credit Union is a non-profit organization and is owned by the customers that use the credit union. The savings are passed on to members in lower rates and lower fees.

“We’ve had really good support with the people here with a lot of community involvement and people wanting to support us,” Crane said. 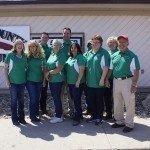 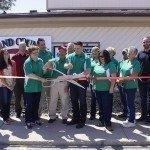 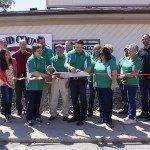 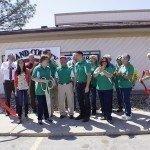 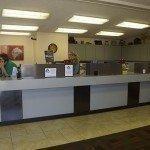 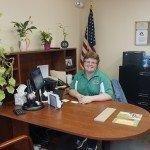