Eight teams competed in the varsity tournament, including two teams from San Rafael and Mont Harmon. Grand Middle and Canyon View battled it out for the win. Grand came out on top with Canyon View in a close second.

In the JV tournament, Grand Middle School and the Canyon View Red team made it into the final round. In the end, Grand pulled ahead for the win.

The schools will compete in another tournament on Wednesday. 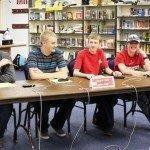 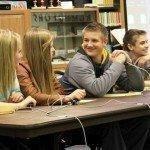 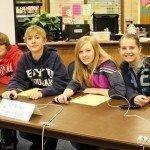 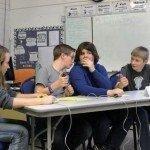 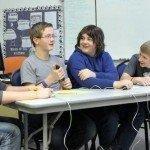 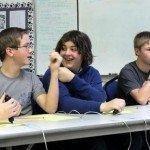 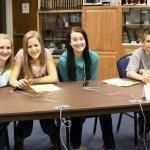 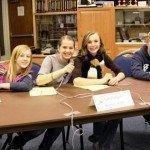 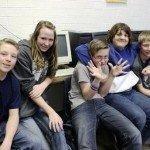 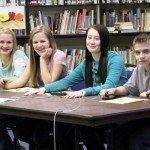 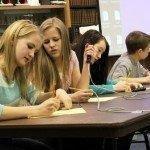 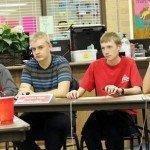 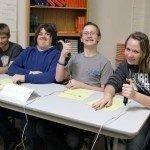 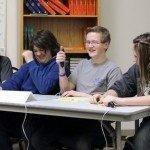