During cheer camp in June, the Green River High School cheerleaders made a strong connection with the Wayne High cheerleaders, as well as the coaches.

Tuesday evening, Green River played against Wayne and when halftime came, the girls performed their dance together. Both coaches were proud of the sportsmanship shown by both teams.

“I felt it was a real strong example of sportsmanship because they are playing against each other but working with each other,” said Green River coach Bridget Meadows.

When asked how this event inspired the GRHS girls as a team, Celica Mendoza said, “I think it really goes to show that it doesn’t always have to be competition and we have to beat them. It can be that way while you’re there but once it’s not going on on the court, you can still be friends.”

The teams both showed spirit on the floor while cheering back and forth throughout the night at each other. “We’ve got spirit! How about you?!”

Video of the dance performed can be found on the Green River High School Facebook page. 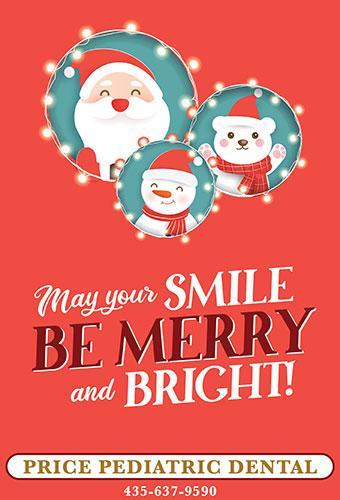