Baseball season ended for the Pinnacle Panthers on Oct. 1. The team hosted Green River during a doubleheader, which Pinnacle lost 11-1 and 13-3. Back-to-back losses ended the Panthers quest for region 1A playoff action.

In the first game, Green River answered Pinnacle’s one run in the bottom of the second with six runs of their own in the top of the third. Momentum was in the Pirate’s favor as they scored three more runs in the fourth and two in the sixth inning. Green River senior, Spencer Marshall had three RBIs while five other Pirates each had one RBI during game one.

Pinnacle continued to struggle in game two by allowing six runs in the top of the first inning. The Panthers did follow up with two runs of their own in the bottom of the first followed by one run in the third. Green River however, tallied up a total of seven more runs ending the game after five complete innings.

During the second game, Green River’s Nate Cox had two RBIs and five other Pirates had one RBI each. The wins boosted Green River to 10-9 for the season.

Pinnacle finished the season with an overall record of 7-9. Although their season may be over, coach Cameron Gardner is satisfied with the team’s progress. “Overall, we progressed a lot,” Gardner stated. “We were more of a team at the end of the season than we were in the beginning.”

During the Green River games, Pinnacle rallied each other on throughout the competition, something Gardner says the coaching staff has been encouraging all season. “They were very supportive of each other. Unfortunately, we made a few mistakes early on in the first game and we never recovered,” he explained. “We were more united at the end of the year though.”

Pinnacle seniors, Jackson Nichols, Nick Bradford and Austin Vigil all played during the final season games. “We were able to get each senior on the field and allow them to play one final time as a Panther,” Gardner stated.”As for the rest of the team, I explained to them that next year’s season begins today. Don’t wait until next year to pick up a bat and glove.” 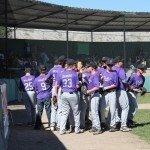 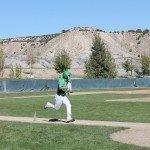 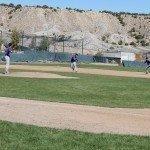 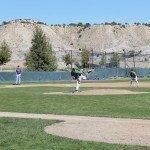 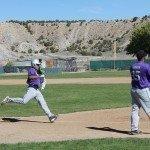 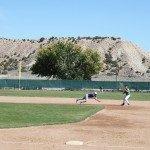 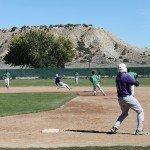 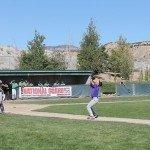 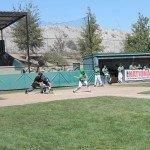 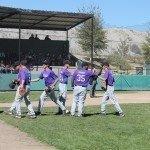 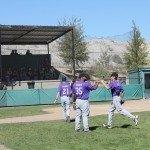 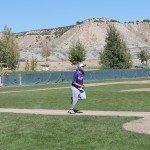 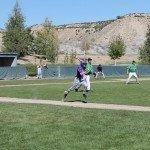 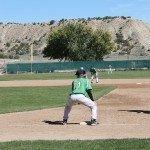 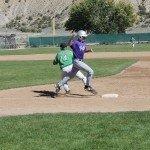 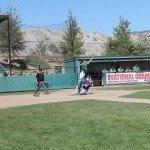 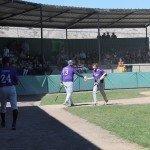 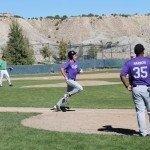 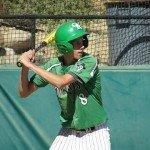 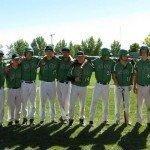