Although the Green River has not beaten any records this year, it still is high and moving fast compared to its average and some areas of the city of Green River have experienced slight overspill.

According to the City of Green River, there is no concern about the river right now. However, the city has come to an agreement this year with Flaming Gorge Dam near Green River, Wyo. about how much water is released from the dam.

“Usually, it is released all at once, but they are releasing it bit by bit,” said Conae Black, Green River City Recorder.

The dam is being released slowly because of the current river levels. Along the bank of the Green River near the John Wesley Powell Museum, there are markers that were made as a project years ago. These markers are marked with years and are placed at the level of the river during that year. The highest thus far for the year 1984. The current river stage is still below the highest marker. 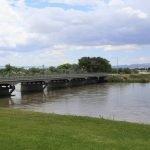 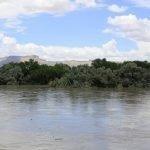 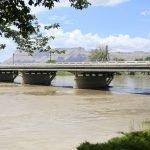 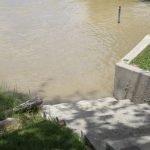 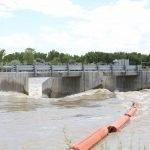 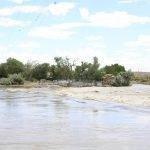 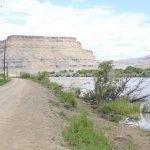 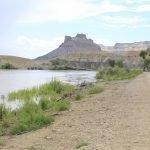 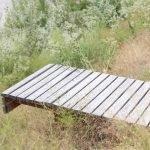