The former Chevron and Gas N Go gas stations on the west end of Green River have seen many improvements in the past months. Both stores were obtained by Love’s and received various upgrades to match the company’s well-known branding that spans the continental United States.

The former Gas N Go store received a variety of cosmetic upgrades and improvements. The store, as all Love’s locations, is open 24-7 and employs about 25 people. The location still offers the popular Subway establishment and the traditional convenience store amenities.

Across the street at the former Chevron, the Love’s company transitioned the station into a full travel center. The store saw a major expansion as the company added improved restrooms, showers, 80 truck parking spaces and much more.

“Opening our seventh location in Utah is something we’re excited about,” said Tom Love, founder and executive chairman of Love’s. “We enjoy expanding in the states where we’re already established in. At the same time, we’ll get to expose new customers to our red neon heart on the highway and our Clean Places, Friendly Faces that keep our customers coming back.”

While many of these improvements were implemented during the COVID-19 pandemic, the Love’s company understood the importance of not just improving the stores, but also providing jobs. When the pandemic began, Love’s issued $2 per hour raises for all employees and also gave bonuses to support employees during these trying times.

Both of the upgraded locations were celebrated by Love’s employees and members of the Emery County Business Chamber on Wednesday afternoon. A red ribbon was cut at both stores. 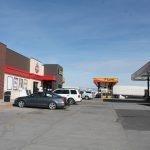 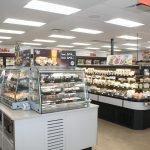 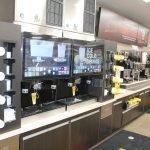 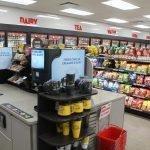 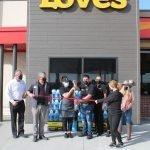 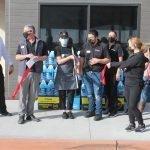 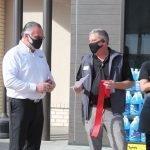 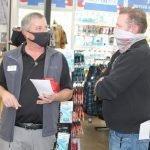 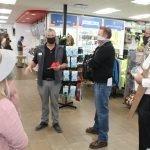 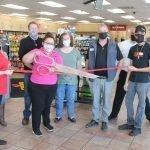 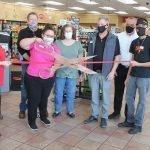