Green River High School celebrated homecoming week with the announcement of the school’s homecoming royalty, who were crowned on Jan. 22 during the homecoming dance.

The junior high royalty announced Cristian Mendoza as the joker and Elli Tellez as the jester. Hoyt Hunt and Liliana Mendez were the lord and lady for the freshman royalty while Camden Anderson and Taylor Burns were named the count and countess of the sophomore class.

Up next, the duke and duchess for the junior royalty were announced to be Ryder Norman and Julissa Mendoza. Finally, the senior king and queen were crowned. Rad Hughes and Talynn Lovato took this honor. 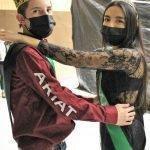 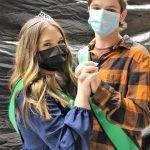 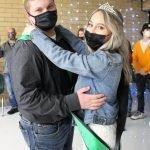 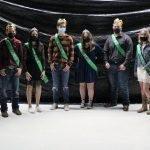 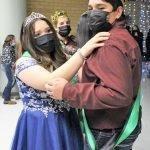 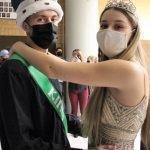