The Green Team of Carbon County hosted a ribbon cutting ceremony to celebrate the addition of another trailer for residents to deposit flattened cardboard. Materials for trailer construction were donated by Mills Equipment, a company started by Henry Mills, a former mayor of Price, and now owned by his son, Michael Mills.

Constructed by students from the USU Eastern welding program, the trailer was then painted by the team with materials donated by Southeast Paint and Design. Signage was completed by Cottage Signs of Price and baling of the cardboard is done courtesy of Loveless Ash in Price. At this time, the trailer will be placed on the USU Eastern campus on 300 East behind the heat plant.

Another trailer for cardboard is available behind Market Express on south Carbon Avenue. All residents are encouraged to place their completely flattened cardboard in the trailers for recycling.

This year, the team reported that through the efforts of local citizens, 360 tons of cardboard have been baled and 26,750 pounds of paper as well as approximately 290 pounds of aluminum have been diverted from the local landfill and collected for recycling. 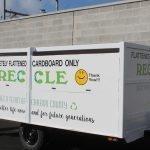 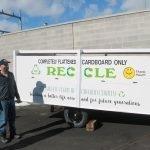 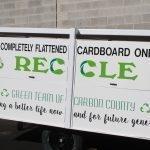 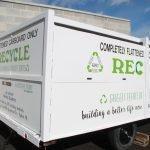 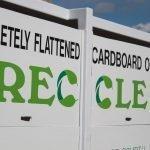 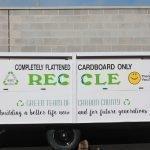 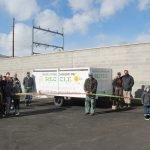 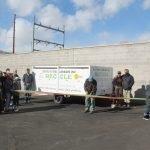 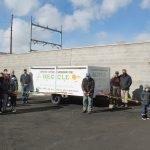 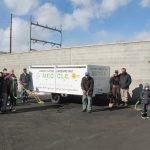