San Rafael and Canyon View junior high schools combine their best band students for a once in a lifetime opportunity on Tuesday. Guest conductor Robert Bird led the band in three numbers including “Waiting for the Robert E. Lee,” “The Chimes of Liberty” and “Rites of Tamburo.”

The audience was also treated to performances by winners of the recent solo and ensemble competition. 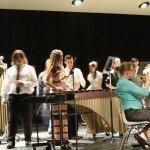 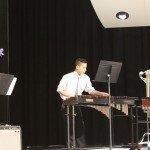 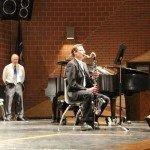 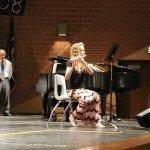 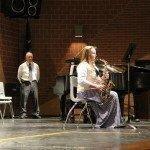 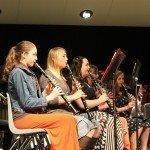 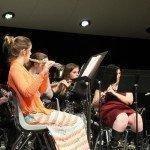 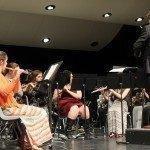 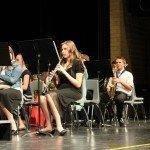 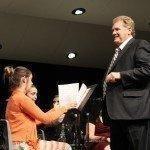 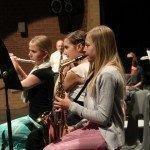 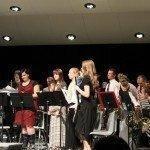