According to Irene Everett, Habitat for Humanity member, this was probably the best year so far. Many people donated the prizes given away at the tournament and were mostly local merchants such as Intermountain Healthcare and Longwall West. Disneyland also donated four tickets and the Utah Jazz donated signed pictures of some of their team members.

The prizes were for the tournament itself, but there were also prizes given in the raffle. Tickets for the raffle were purchased at $5 a piece. There were over 120 prizes available for attendees that ranged from food all the way up to bowling balls.

There were 124 people that participated in the tournament. The money raised during the tournament goes into a savings account to help build a new house in Price. The total may differ a little, however, at press time about $5,800 had been counted as raised. Around eight board members of Habitat for Humanity were in attendance to assist.

The members of the Habitat for Humanity wanted to be sure and thank the owners of Jensen Lanes for the use of the bowling alley. The tournament would not have happened without them.

The Habitat for Humanity has a spring yard sale that is coming soon, so be sure and keep an eye out for that exciting event. 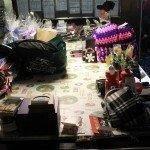 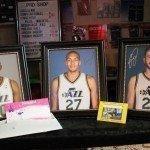 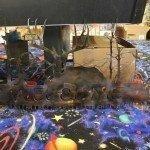 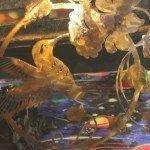 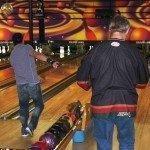 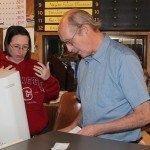 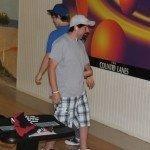 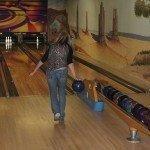 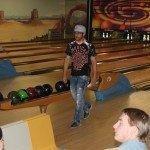 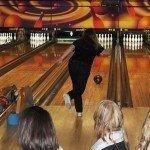 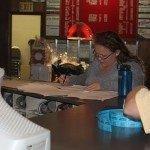 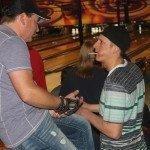 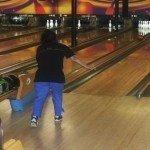