In their, July 13, 2011, letter to ICE Assistant Secretary John Morton, Hatch and the other senators took issue with the memoranda Morton issued last month that directed ICE agents to use prosecutorial discretion and consider a variety of other factors when arresting, detaining and removing illegal aliens.

вЂњWe believe these memoranda attempt to grant administrative amnesty to millions of illegal aliens and create an utterly unprincipled enforcement strategy that is an affront to the rule of law and to the authority of the United States Congress,вЂќ the senators told Morton in the letter.

MortonвЂ™s memoranda to ICE agents and attorneys directed them to use вЂњprosecutorial discretionвЂќ in enforcing the law and to take into account a variety of factors when exercising that discretion, including aliensвЂ™ age, ties to the community, length of time in the U.S., criminal history, educational pursuits and circumstances of arrival, among other things.

вЂњThese items, while representing only some of the considerations outlined in your memorandum, are almost identical to the provisions allowing for amnesty under the DREAM Act. As you recall, the DREAM Act failed last December due to bipartisan opposition. By including these elements as вЂњconsiderationsвЂќ for prosecutorial discretion, we believe you have expressly flaunted CongressвЂ™s Constitutional authority and the will of the American people,вЂќ the senators continued in their letter to Morton.

HatchвЂ™s immigration bill, introduced in two consecutive Congresses, contains a provision that would ban the Obama administration from abusing the parole and deferral process to grant mass amnesty to illegal aliens. 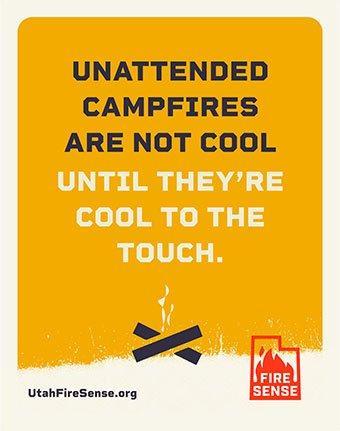