Residents were out in force shoveling mud and assessing property damage.

According to Price City Fire Chief Paul Bedont, the entire fire department was called out to assist with cleanup immediately following the storm. Crews placed sandbags in various locations and helped clean up mud.

“I bet we placed over 1,000 sandbags,” Bedont stated. “We mostly saw mud damage. However, we did see a few homes in which water entered the basement.”

Damage could have been worse, but the Cove Basin Park, which is also a detention basin, served as a temporary reservoir by storing a large amount of water following the storm.

“Advanced planning by our city engineers made the situation better,” Bedont explained. “Without that basin, I’m sure flooding would have been a lot worse.”

Road crews continue to clean mud from the streets and residents are digging lawns out from the muddy mess left behind from Sunday’s storm. 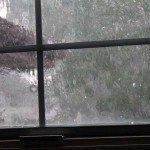 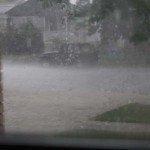 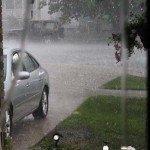 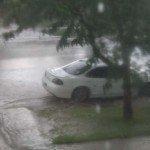 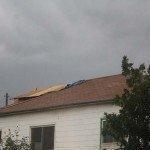 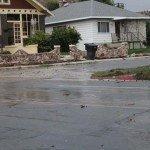 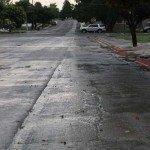 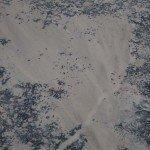 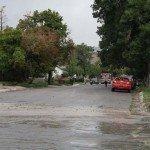 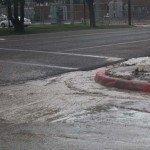 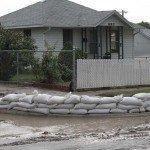 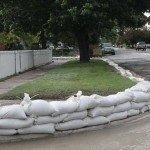 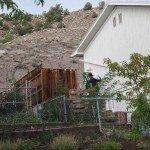 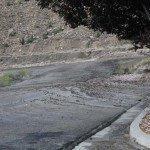 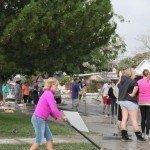 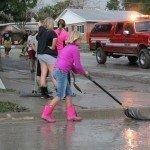 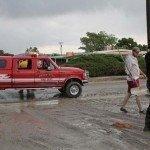 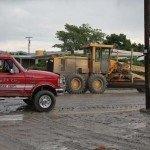 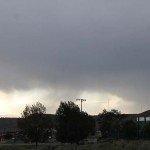 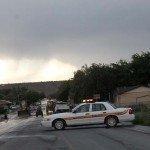