Following a weeklong tournament, the Helper American Legion baseball team claimed the state title on Aug. 2 by defeating Cyprus 8-3. According to Helper Coach Jeff Cisneros, the squad won seven games and lost one during the tournament. Helper won five games in a row following the one loss.

“Thirty-seven innings in two days and the end result is a trip to Surprise, Ariz.to represent Utah in the American Legion Western Regionals,” explained Cisneros. “I could not be prouder of the boys and what they accomplished over this past season. They showed that when times get tough they get even tougher.”

Going into the final day of tournament action, Helper was faced with the challenge of defeating Cyprus twice in order to secure the state title. In game one, Jarod Lessar started on the mound for Helper who took the lead 3-0 going into the fifth inning. Cyprus rallied during this inning scoring four runs on four walks and one hit. Helper answered Cyprus with three runs in the seventh, taking the lead 6-4. Brandon Oliver then came on in relief for Lessar and pitched four innings.

Going into the ninth, Helper held a 6-5 lead. With two outs and two strikes, Cyprus came up with a double to score a run and tie the game in the bottom of the inning. Bryce Blackburn started the tenth with a walk and Dakota Cisneros bunted Blackburn to second base. Blackburn then advanced to third on a fielder’s choice and scored when the Cyprus pitcher mishandled a hit by Derek Young. Cisneros came in to finish the game on the mound.

Helper defeated Cyprus 7-6 forcing a second and final championship game. Blackburn, Young, Jaren McCourt and Ridge Nielson each had doubles and Cisneros had three singles during this game. As a team, Helper had 13 hits.

Young took to the mound to kick off the championship game. “He pitched six very solid innings,” explained coach Cisneros. “Young gave up three runs and the score after six innings was tied, 3-3.” Cole Fossat came in and pitched the final three innings.

Helper scored three runs in the seventh, and one in both the eighth and ninth innings leading to the teams 8-3 victory. Cisneros finished with two doubles and scored three times. Fossat added a double and McCourt led Helper with a single and two home runs. “His (McCourt) three run blast in the seventh inning ended up being the game winner and really changed the momentum of the game,” stated the legion coach. “I’m so proud of our team and our fans. We had more fans at each game than any other team in the tournament. Our fan support during my tenure as coach has been amazing.”

Coach Cisneros explained that the defensive and pitching efforts during the tournament were amazing. Young, Cisneros and Jordan Mellen each picked up wins from the mound and many players had big hits to contribute to the state title.

Awards were handed out at the end of the tournament. Both Young and Cisneros received scholarships from the Utah American Legion. McCourt was named the MVP of the event.

“We set our goals high at the beginning of the year and we accomplished those goals,” explained Cisneros. “We are 30-3 headed to the Western Regionals in Ariz. Our first game is on Aug. 8.” 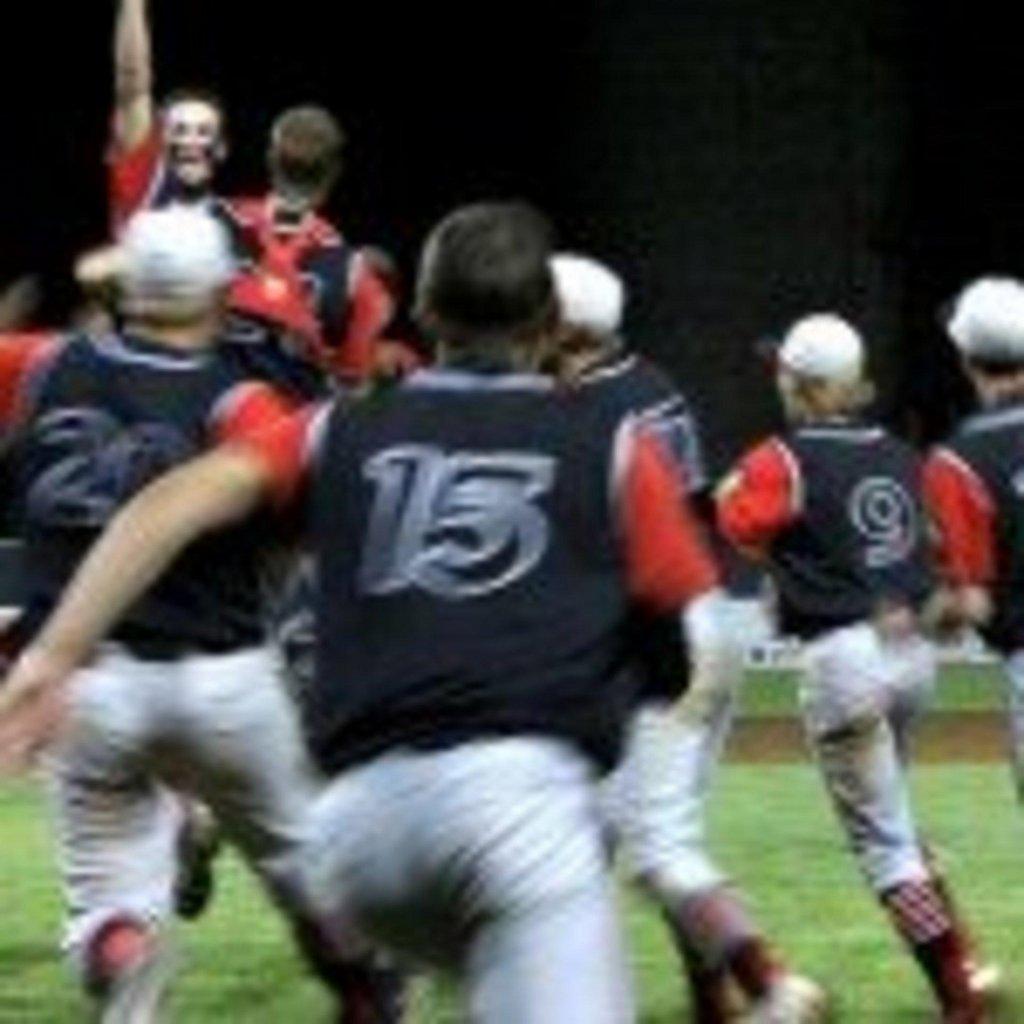 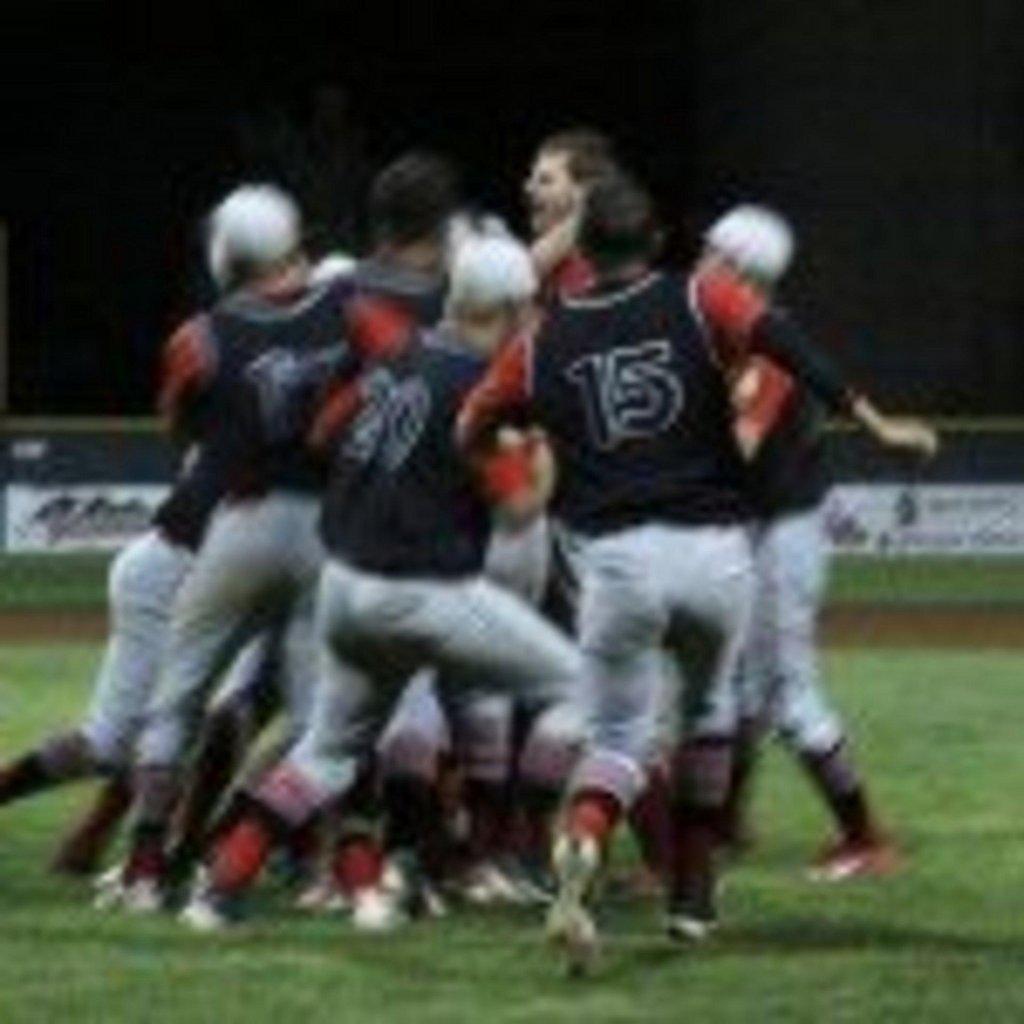 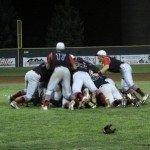 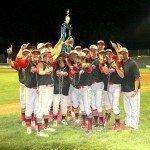 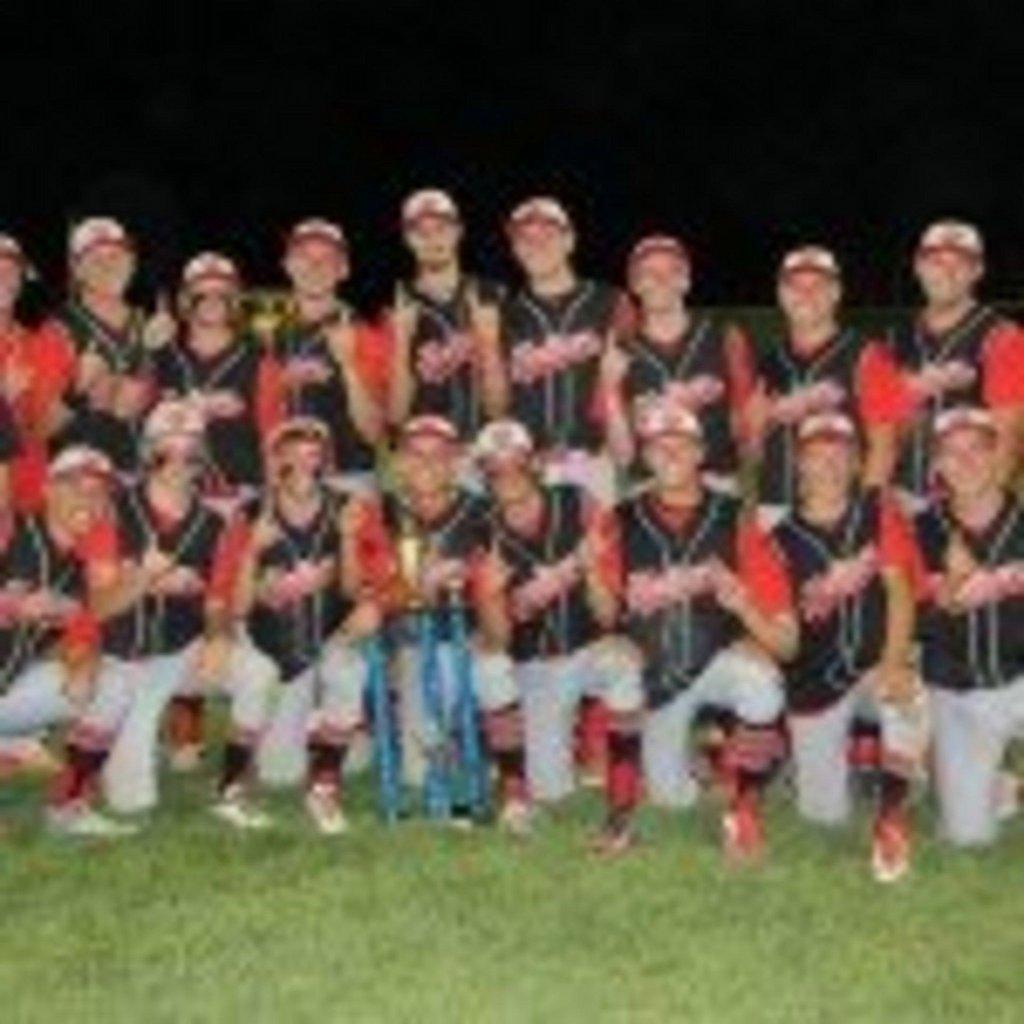