Tryouts for Helper’s 19U and 17U American Legion teams concluded on Tuesday. Although the teams are awaiting finalized schedules, their rosters have been set.

Check back to ETV News for schedules as they are released as well as coverage of the games. 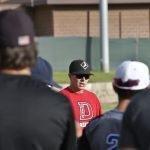 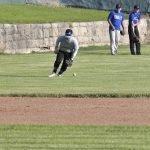 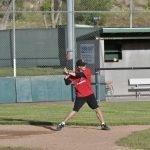 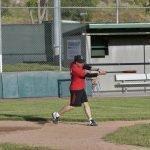 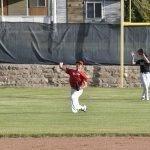 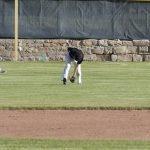 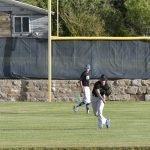 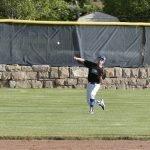 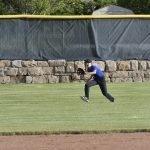 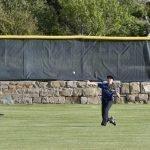 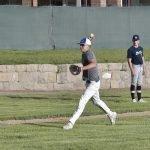 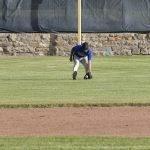 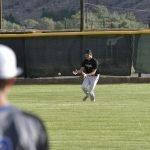 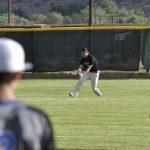 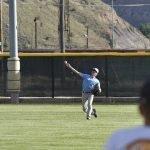 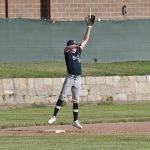 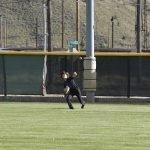 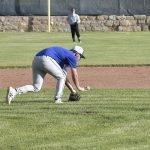 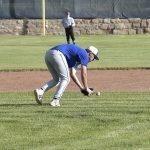 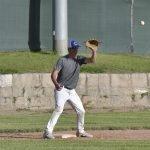 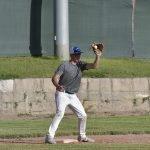 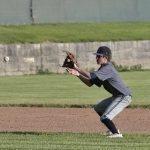 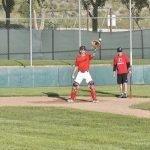 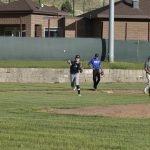