The Helper American Legion baseball team defeated Tucscon, 10-9 in the first round of region tournament action. Although details are vague at this time, one thing is certain, Helper moves on to the next round of the Western Regional Tournament taking place in Arizona. Next, Helper will face the Nevada team from Las Vegas on Friday, Aug. 9 at 5 p.m.

Kraig Blackburn provided the following breakdown of game one.

Brandon Oliver started on the mound for Helper. He gave up only a couple of hits, however, a couple of walks, a hit batter and a bloop hit allowed Team Arizona to score two.

Jared Lessar came in for a few innings and played strong but allowed too many walks while Arizona had some timely hits.

Helper had five errors against Arizona that kept the game closer than it should have been. The Utah team’s bats stayed hot chocking up 18 hits on the night.

Arizona was down by one run in the bottom of the ninth and got a lead off hit from Lessar. This would finish his night as Dakota Cisneros came in to finish the game on the mound. Cisneros got a ground ball that advanced the tying run to second but got Helper a huge out. With a runner at second and one out, Cisneros struck out the next two hitters to end the game.

Extra base hits for Helper included Jaren McCourt  3B,  Ridge Nielson  2B, Cole Fossat 2B, Michael Peczuh 2B, Dakota Cisneros 2B. 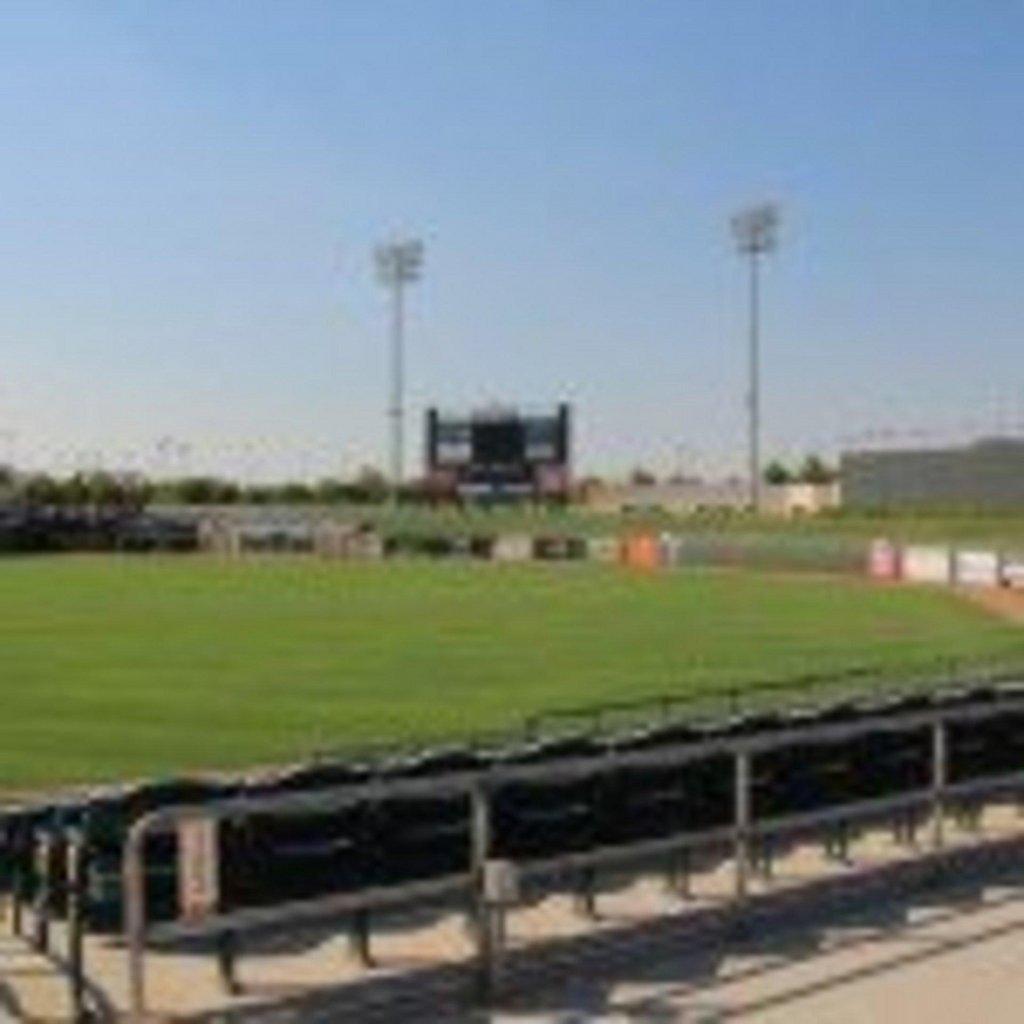 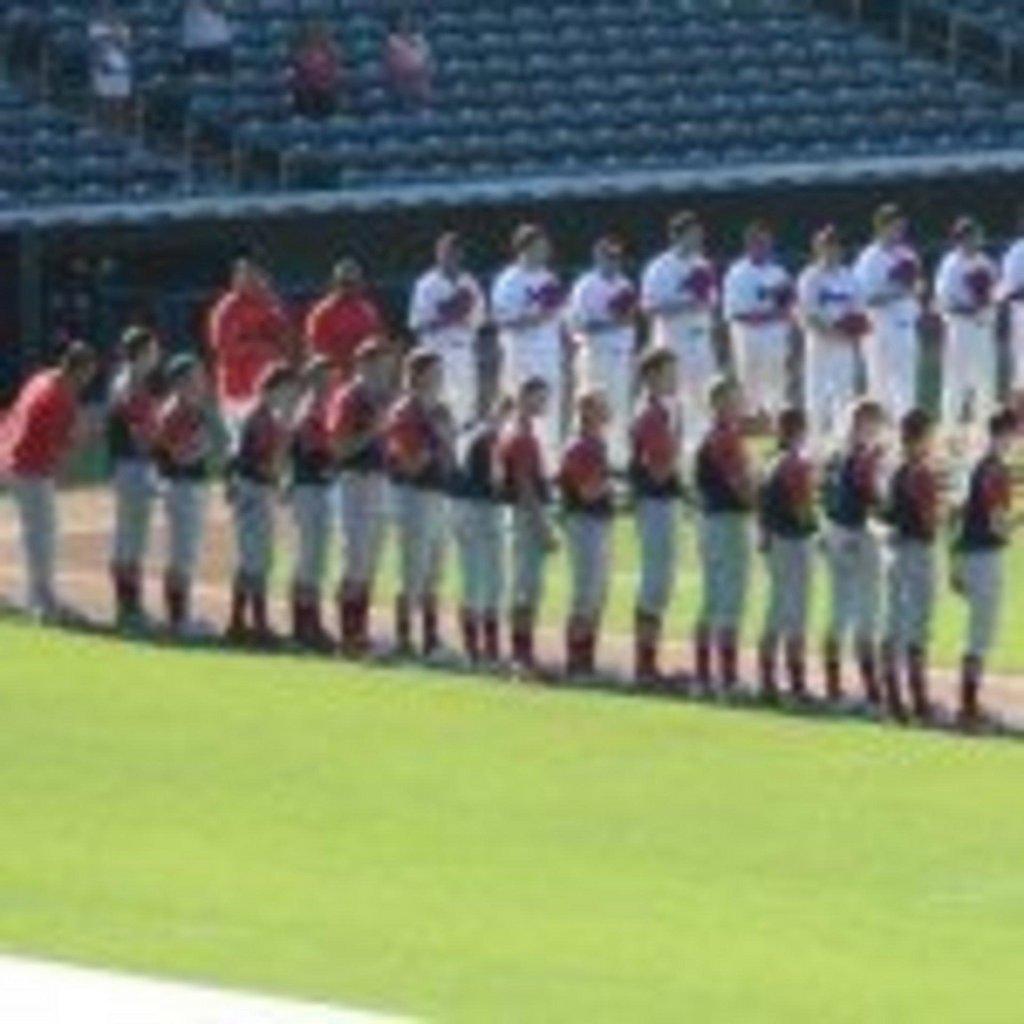 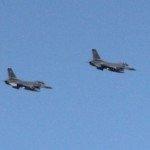 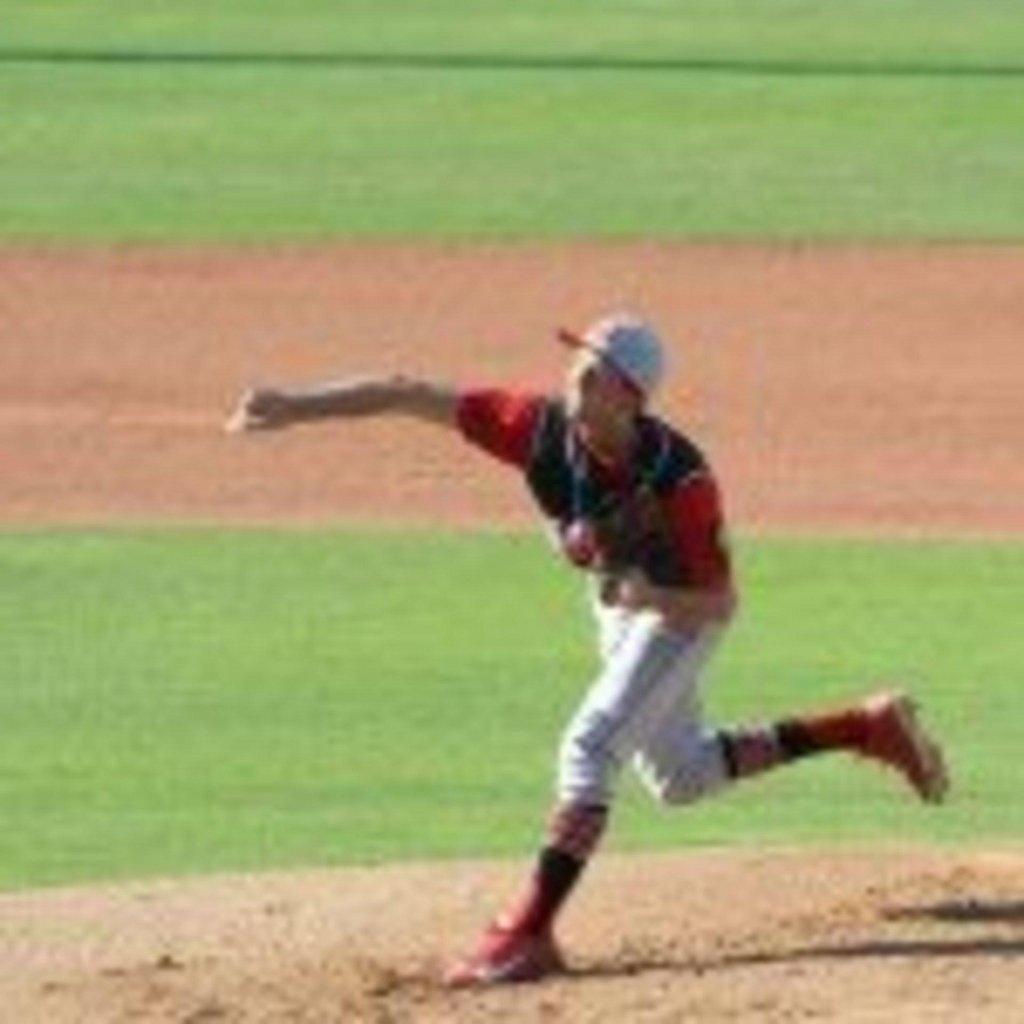 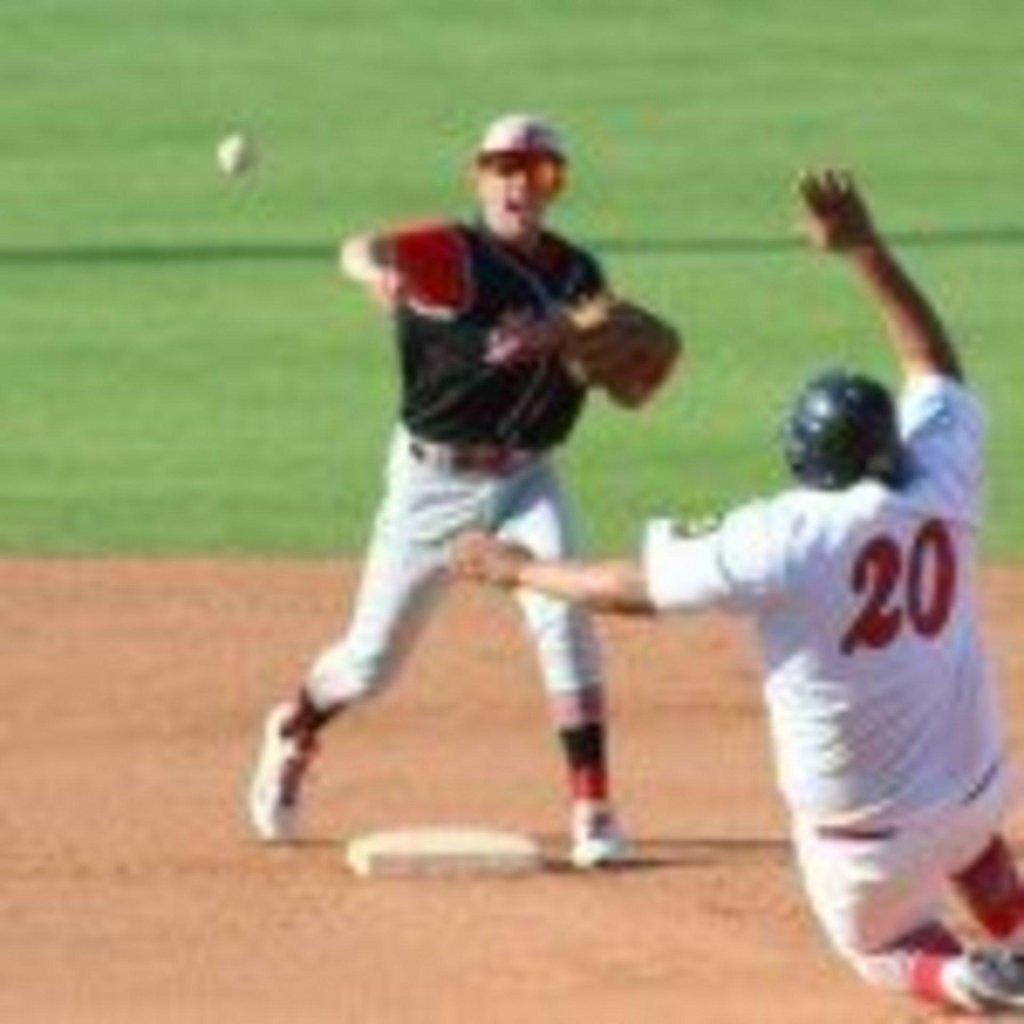 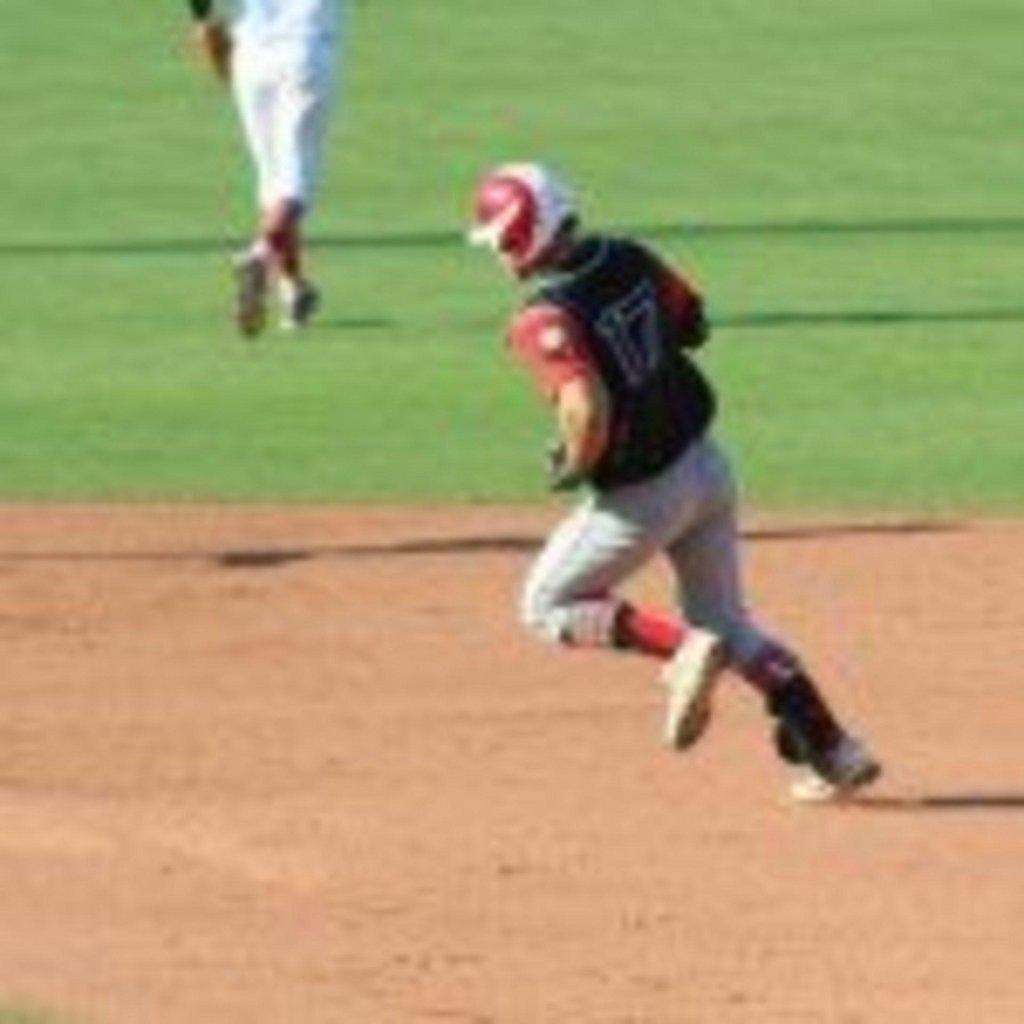 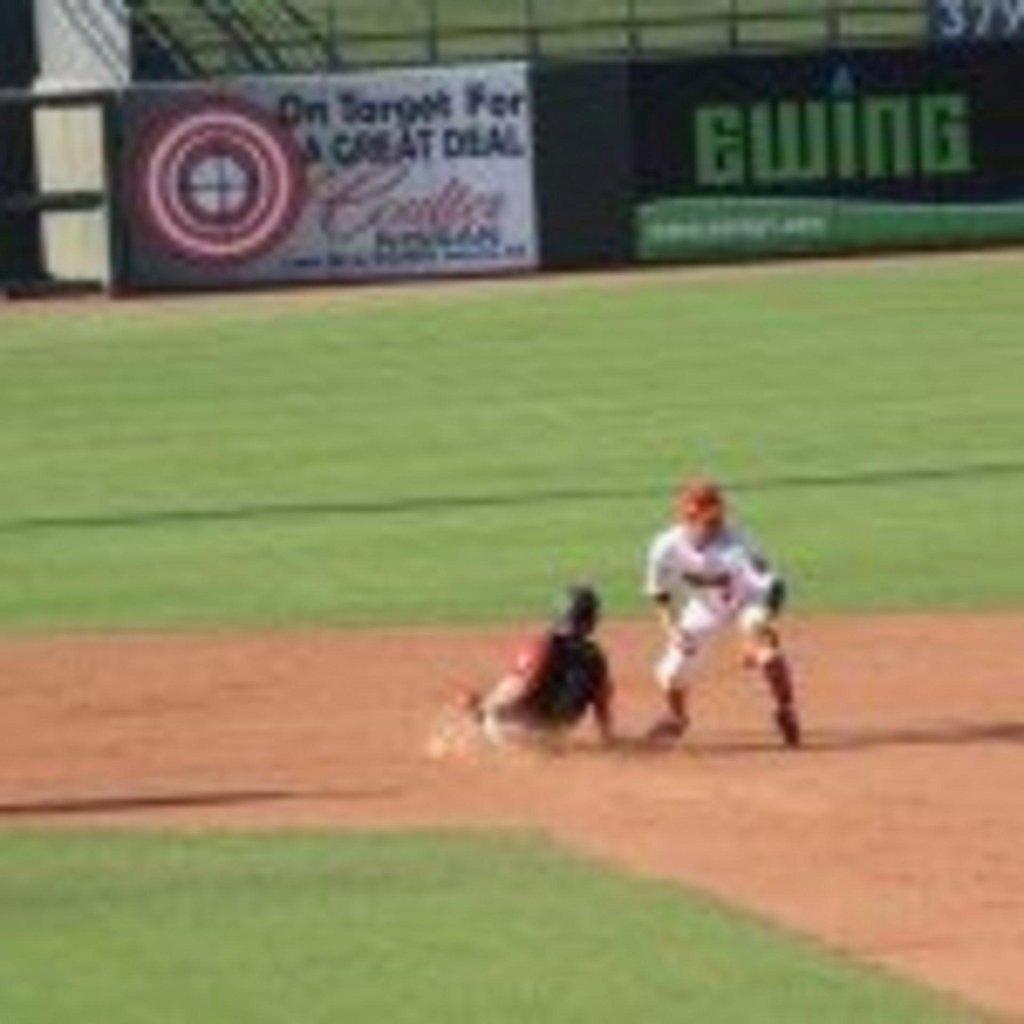 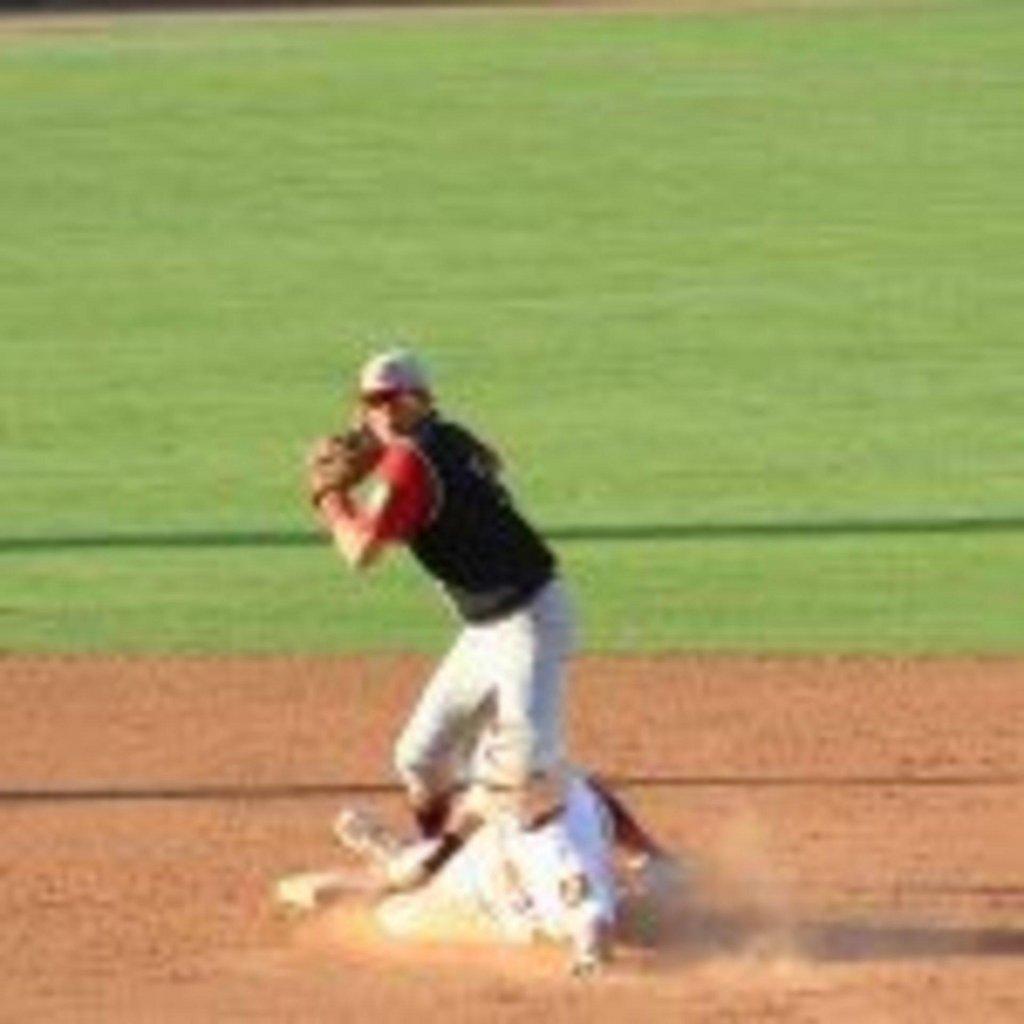 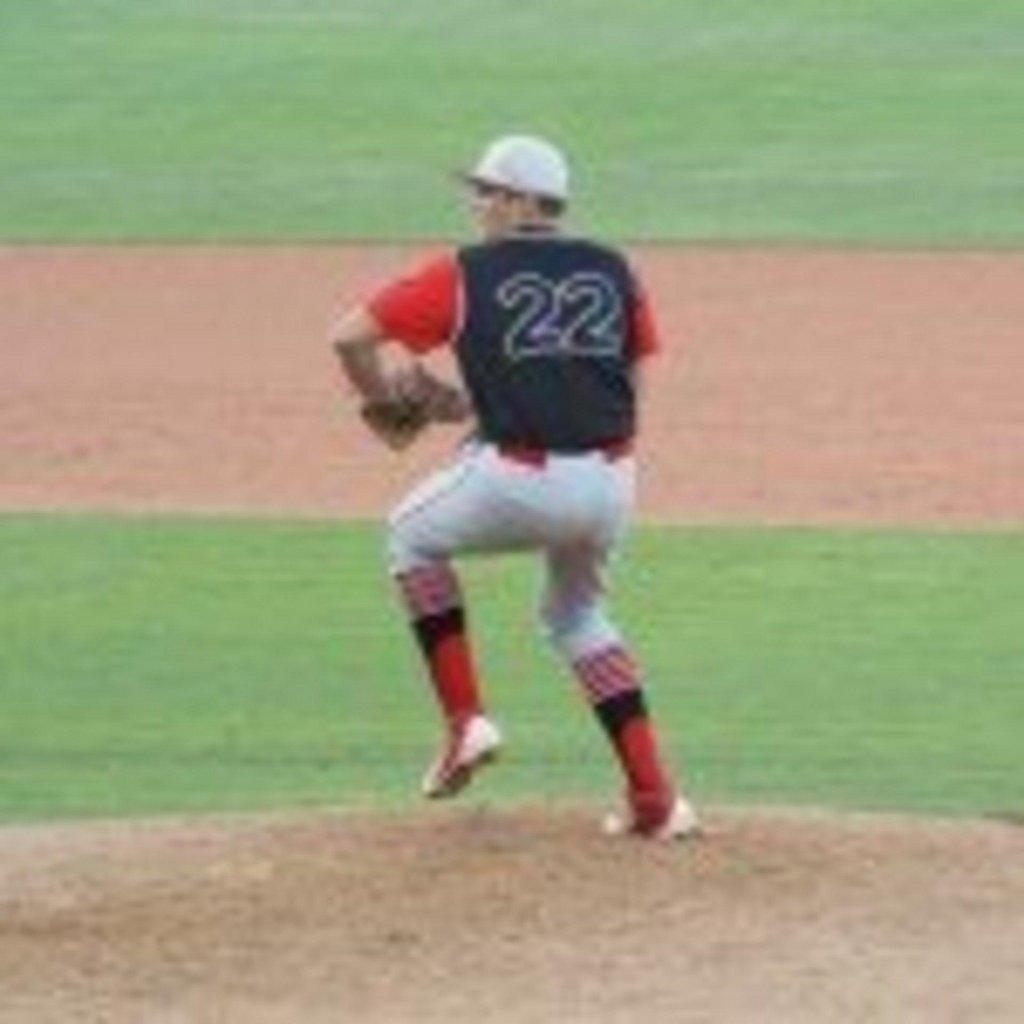 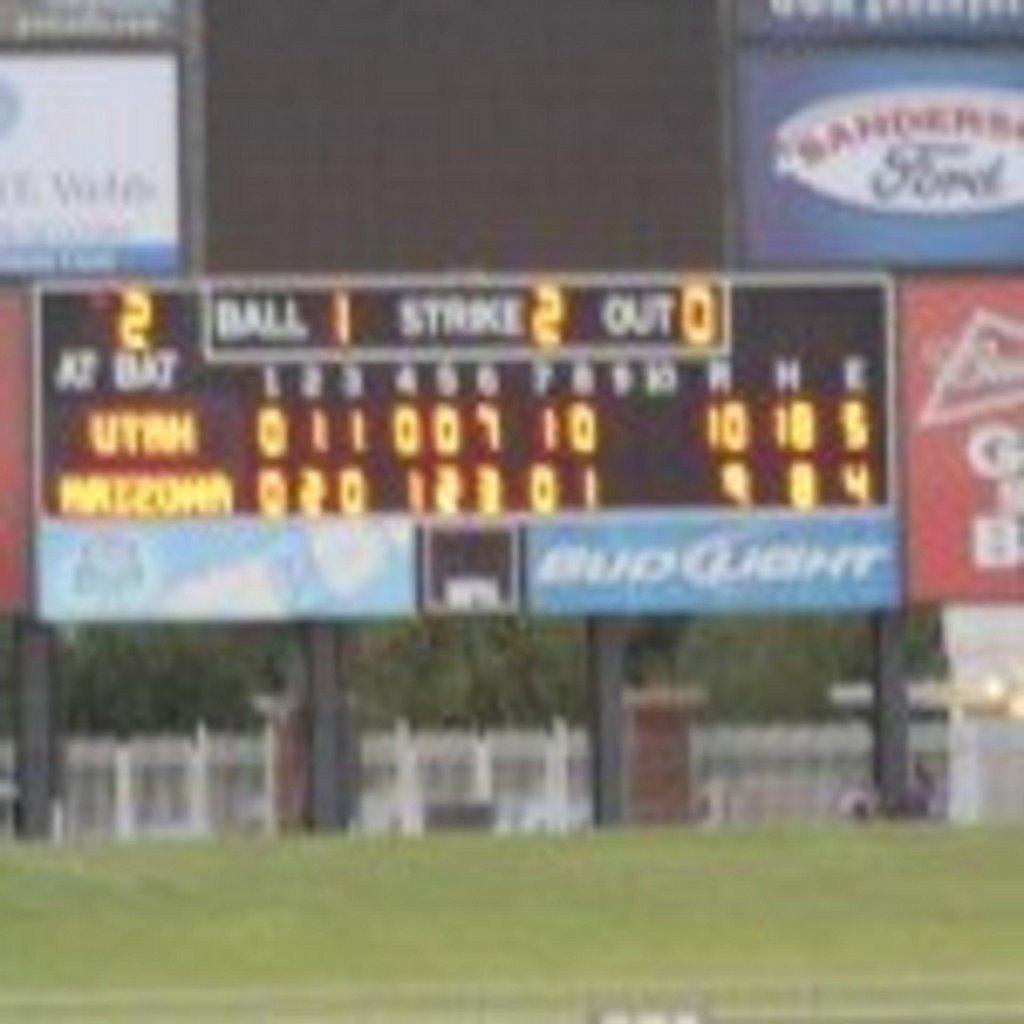 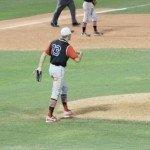