The Helper 10-year-old all-stars upended their Price counterparts earlier this week to win the district championship, but both teams will represent the area in the upcoming state tournament held in Richfield in early July.

Both teams battled it out Tuesday in a best-of-three series for the title. Helper swept Price 2-0, with games ending 11-1 and 13-9.

In game one, a two-run home run by Jacob Robertson in the fourth spurred Helper to the win. In the hard fought game two, Helper and Price were knotted up at nine going into the top of the sixth. Helper pushed across four in the inning and Carbon was unable to respond. 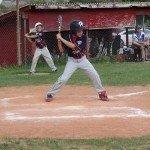 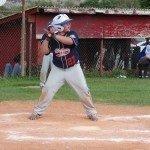 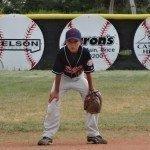 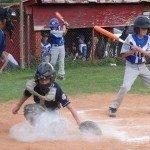 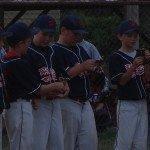 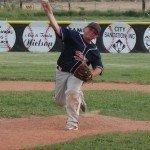 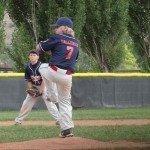 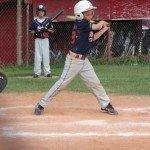