As part of the annual Helper Arts Festival, members of the community enjoyed a car show on Saturday. Cars from the 1930s to more modern styles along with trucks and motorcycles were on display at the free event.

Topping the competition with the best of show award was Don Logston with his 1955 Ford Crown Victoria. Logston’s Ford also took home the title for the best of 1950s stock category. Other awards were decided by Miss Carbon County, the Helper City Police Department, Helper City Mayor Ed Chavez and the Carbon County Sheriff’s Office. A panel of judges also assisted in awarding many other winners.

A compete list of categories and winners can be found below: 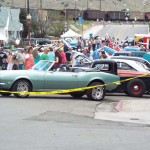 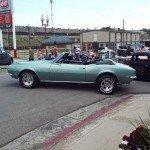 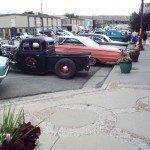 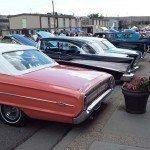 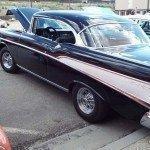 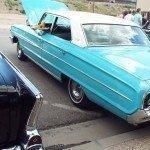 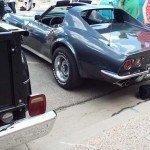 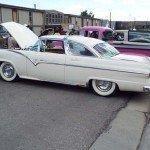 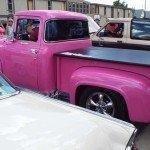 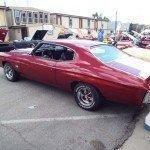 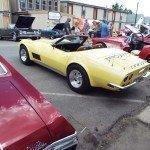 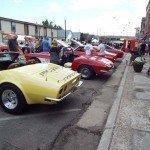 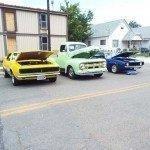 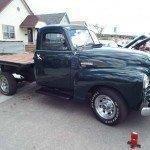 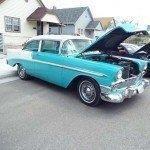 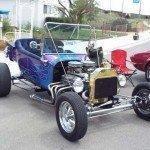 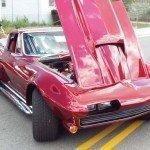 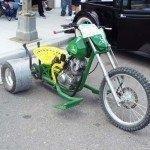 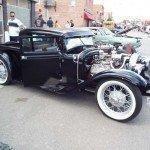 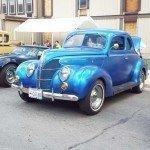 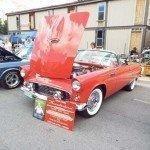 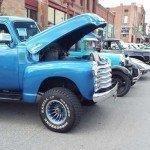