After struggling offensively over the weekend in St. George, Helper American Legion looked to get back on track against first place Herriman Monday. After dropping the first game of the doubleheader, Helper’s bats came alive in the second game, earning a split with the visiting team.

Jarod Lessar took the mound in game one for Helper and tossed a complete game. Bryce Blackburn gave Helper a 1-0 lead in the first inning on a sacrifice fly after Cole Fossat tripled. Herriman responded with one run in the second, third and fourth innings. Blackburn and Fossat led off the sixth inning with back-to-back singles and a walk to Lessar loaded the bases. Colton Greener then singled, bringing home a run, closing the game to 3-2. Helper had another chance in the seventh, but couldn’t get anybody home after getting on the first two batters of the innings. Three straight fly outs ended the game.

“We had multiple scoring chances, but could not get a hit when we needed one,” Helper Manager Jeff Cisneros said. “We left eight runners on base.”

Helper’s bats came alive in the third inning of game two via five singles from Ridge Nielson, Fossat, Lessar, Greener and Dallyn Mower, en rout to seven runs. Another single from Nielson, a double by Fossat and a 2-RBI triple from Blackburn extended Helper’s lead to 11-4. Helper added another run in the seventh and Herriman added four to end the game 12-8. Fossat picked up the win on the mound.

The win put Helper back in a tie with Herriman with two league losses. Cyprus currently sits in first place. Helper will travel to Cyprus Wednesday. 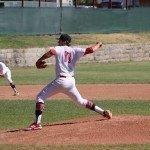 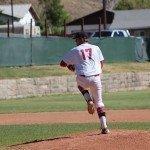 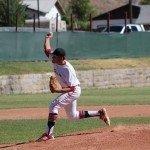 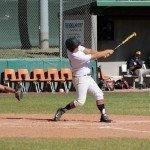 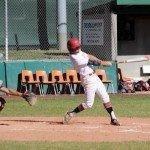 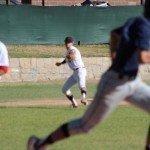 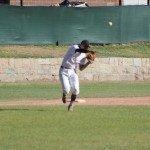 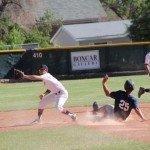 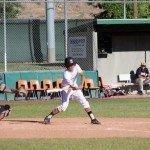 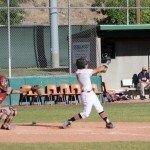 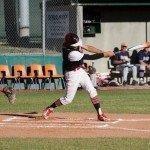 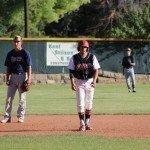 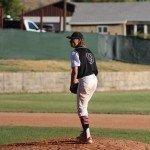 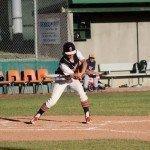 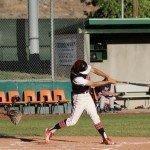 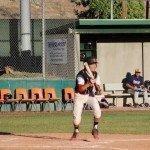 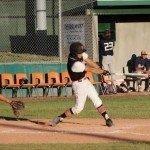 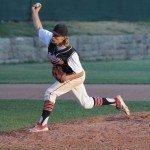 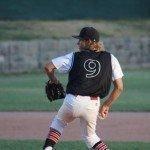 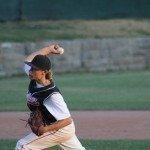 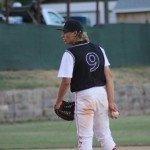 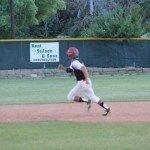 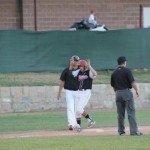 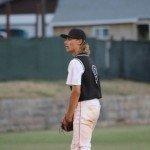 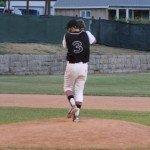 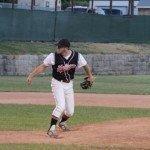