The third yard of the month awards were given in Helper City on Friday afternoon. The yard awards are the brainchild of Helper City Councilwoman Michelle Goldsmith, who proposed the idea to the city mayor and her fellow council members in April.

Yards in Helper are chosen monthly and the proud owner of the yard is the recipient of a commemorative sign that they are able to feature in their yard for neighbors, travelers and other passersby to witness.

For the month of July, the yard of the month winners were Gene and Janice Carlson, who feature a lawn full of lush grass with plenty of flowers to go alongside it.

Sharon Miller of Sharon’s Early Care and Education Program was then awarded the most improved yard. Miller has worked hard to create an exciting and beautiful yard on a budget. An old bathtub, planter boxes that Miller created herself, unique rocks and more are featured in Miller’s yard for all to enjoy.

Those that wish to have their yard featured in the yard of the month awards may nominate themselves for the upcoming months by contacting Helper City Hall. Yards that are noticed by members of the community may also be nominated. 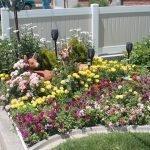 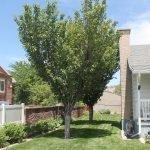 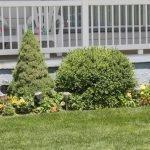 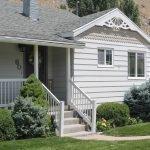 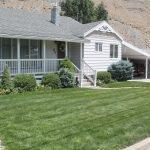 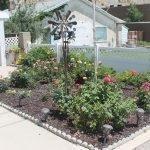 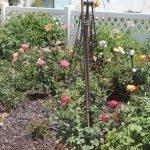 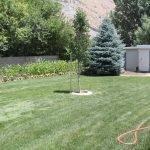 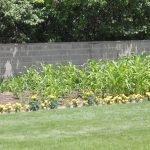 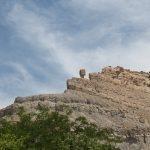 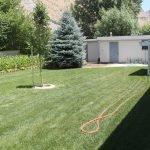 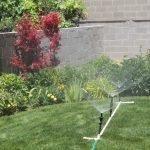 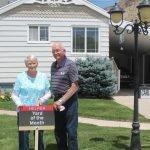 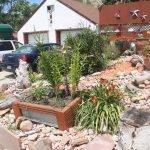 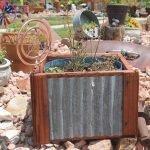 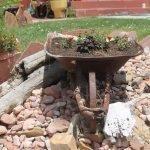 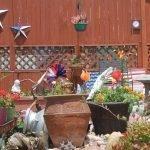 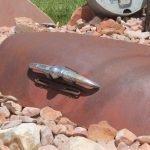 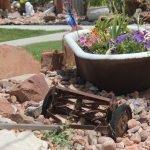 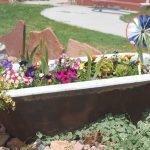 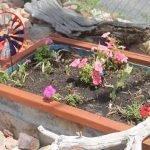 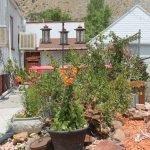 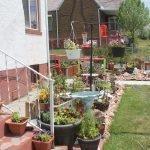 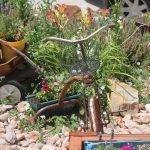 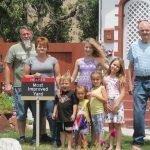