Helper City is part of the Tree City USA program, which recognizes towns and cities for urban and community forestry. At the April Helper City Council meeting, Mayor Lenise Peterman took time to issue a proclamation to celebrate Arbor Day.

As a Tree City location, Helper committed to caring for the environment and annually celebrates Arbor Day on the last day of the month in April. Following Mayor Peterman’s proclamation, the tree board determined what activity could be undertaken for celebration of the day. To commemorate the holiday, the Helper City Tree Board met at the city pool to plant four trees.

The selected trees, which were recommended by a local nursery and the board, are fast-growing shade trees. According to Mayor Peterman, being a part of the Tree City USA Program is another mechanism for Helper to showcase all of the good work that is being done, especially when talking about the city’s environmental assets.

“The tree board had a wonderful idea to plant shade trees at the pool to help cool visitors during our hot summer months and we are happy to make that happen as a city,” concluded Mayor Peterman. 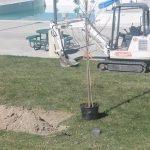 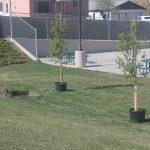 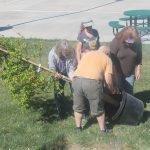 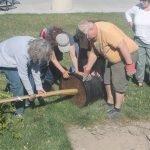 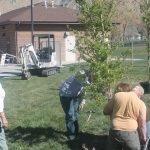 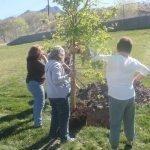 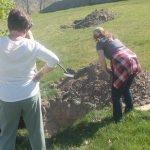 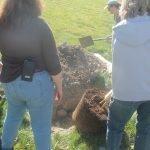 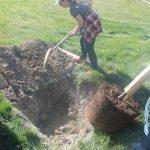 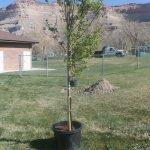 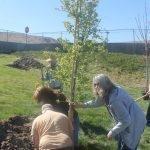 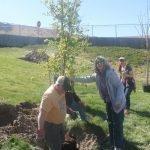 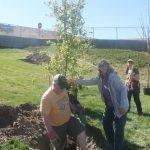 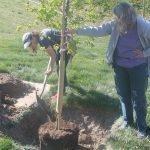 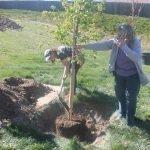 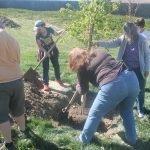 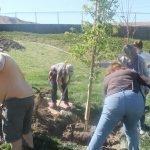 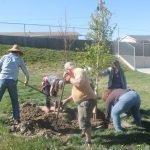 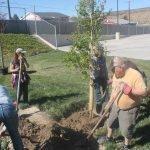 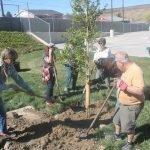 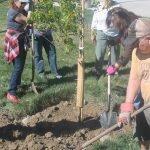 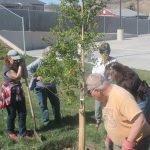