Police chief Trent Anderson attended the Helper City Council meeting on Thursday to discuss his request to purchase a new K-9 vehicle for the Helper City Police Department. The current K-9 vehicle being used is the oldest vehicle that is used by the force and has had many mechanical issues. However, approval is needed from the purchasing department or has to go through a bid process before it can be granted.

Also discussed at the council meeting was the fact that some of the citizens of Helper would like to use solar energy to provide their electricity. The use of solar energy is permitted by the state of Utah and council members approved the motion to go forward. A filing fee will not be charged for approval before citizens begin the use of solar energy. However, they will have to obtain a building permit passed by Helper City. 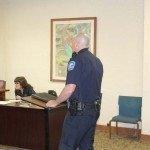 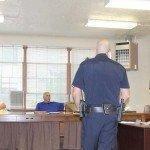 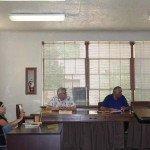 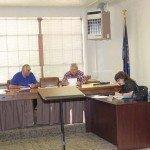