Earning and maintaining the name of Utah’s Christmas Town is no small feat. This title has been Helper City’s for nearly 30 years and each year, the city keeps up tradition to ensure that the title is not going anywhere, anytime soon. One way this is demonstrated is with the annual lights on ceremony.

Following the yearly Christmas Craft Fair that took place on Nov. 16 and 17, many regard the ceremony as the city’s kickoff to all things Christmas. As always, a grouping of individuals met at the Rio Theater for opening remarks. Afterward, the Sally Mauro Singers led a group by “candlelight” and classic Christmas tunes up the city’s Main Street to the park.

At the park, coordinators Mark Montoya and Brenda Deeter were joined on stage by Helper City Mayor Lenise Peterman to dedicate the event and read the official statement. After two more jolly holiday songs from the singers, the countdown began and the street was alight with Christmas cheer.

Helper’s next Christmas event is the luminary ceremony, which is slated to take place on Wednesday, Nov. 28 beginning at 6:30 p.m. 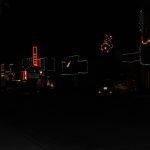 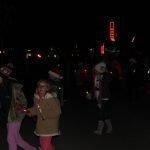 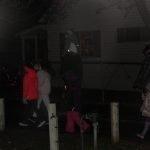 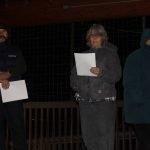 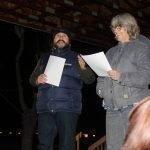 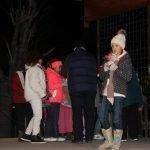 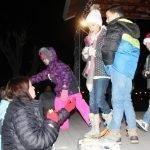 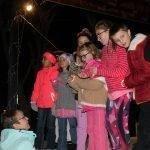 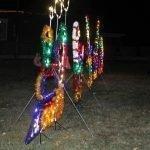 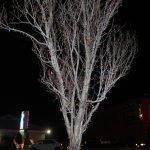 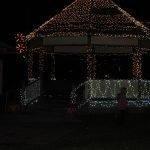 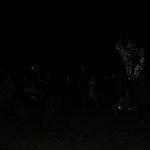 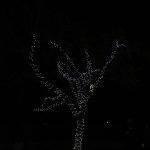 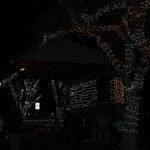 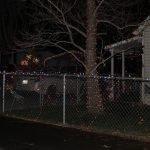 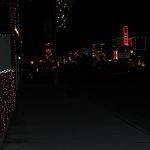 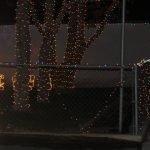