Last week was a busy one for Helper City and Mayor Lenise Peterman, who welcomed many to the historic city for various purposes.

The Sustainable Design Assessment Team (SDAT) was welcomed to Helper to review the progress of the community from the previous SDAT event that was hosted in September of 2017. Mayor Peterman explained that the key leads from AIA, which were Erin Simmons and Joel Mills, were at the original event and the follow up that was hosted over the week of Nov. 8.

The purpose of this visit was to create a YouTube video that the SDAT team will be able to share with communities that are interested in participating in the program. Though the filming and interviews did take place, there is not a target date of the release at this time.

“It was a thrill to have the team back to review our progress,” said Mayor Peterman. “A great deal of credit goes to them for helping us develop our sustainability strategy and it felt great to hear we are on the right track.”

Mills also spoke on the visit and the changes that have been made since the last time that the SDAT team had visited Helper City. He began by stating that, four years after the community revitalization process, Helper’s downtown is a seemingly different place.

“This week, we toured transformed buildings and public spaces, observed extensive public art and creative expression in town and could feel the pervasive civic pride among residents,” shared Mills. “That pride is well-deserved. Helper is building incredible momentum for its future by drawing upon contributions from all of its citizens.”

Mills then stated that the SDAT team extends their congratulations to the citizens of Helper for their achievements to date. “Your story provides an inspiring narrative for other small communities all over the country.” 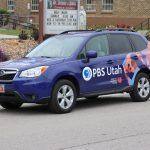 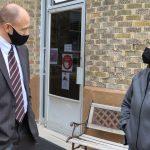 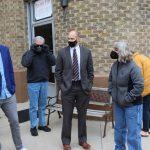 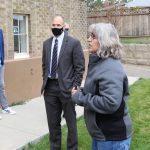 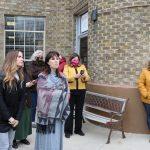 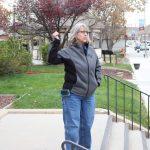 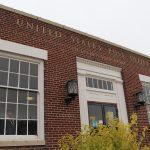 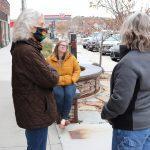 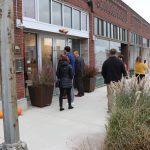 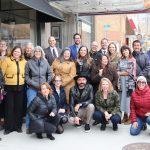 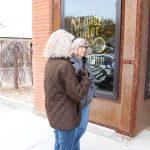 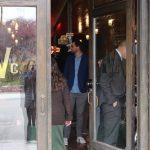 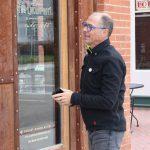 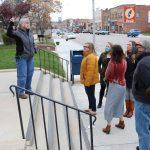 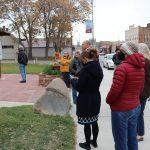 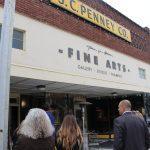 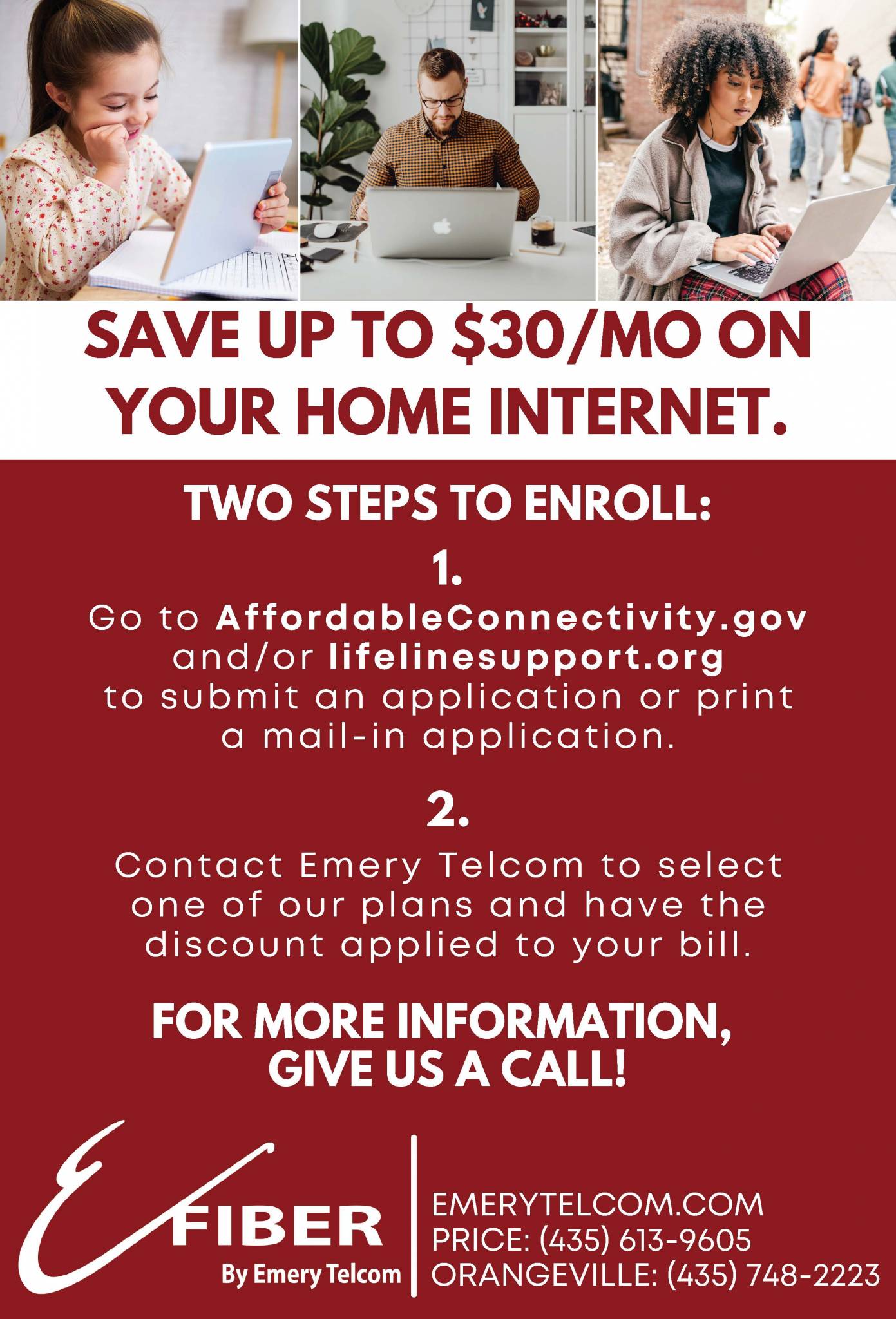