After a kicking off the American Legion Baseball Western Regional Tournament with a win, Helper moved on to face Nevada state champs, Las Vegas on Friday evening. Helper played solid  throughout the second round game, but lost by one run. In a game that came down to the wire, Helper fell to Las Vegas, 4-3.

Jared Lessar came in as relief pitcher for Cole Fossat during the seventh striking out one hitter to end the inning. Helper came out at the top of the eighth, scored tied 3-3. Jaren McCourt heated things up with a double to kick off the inning, but three quick outs followed sending Helper back onto the field.

Las Vegas scored a run in the bottom of the eighth to take the lead for the first time during the game. Helper would then step up to bat one final time in the top of the ninth. Three quick outs finalized the game. The Nevada state champs defeated Helper, 4-3.

Helper will play again Saturday morning at 9 a.m. against League City, TX who defeated Buckeye, Ariz., 14-2 in the second round. In order to keep the region title dream alive, Helper must defeat the Texas squad to advance in the double elimination tournament.

To get play-by-play information as it happens, log on to www.legion.org/uploads/baseball/2013/mainreg.htm as Helper faces League City on Aug. 10. 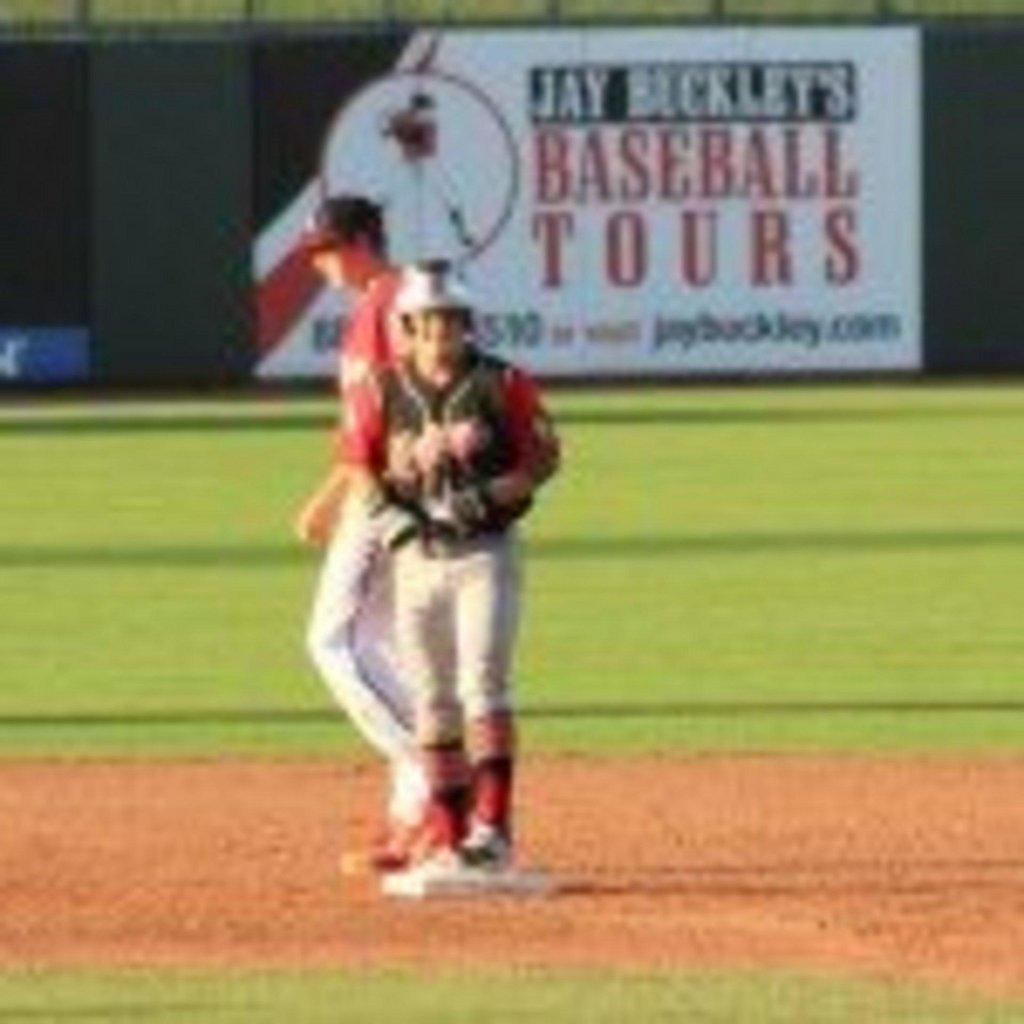 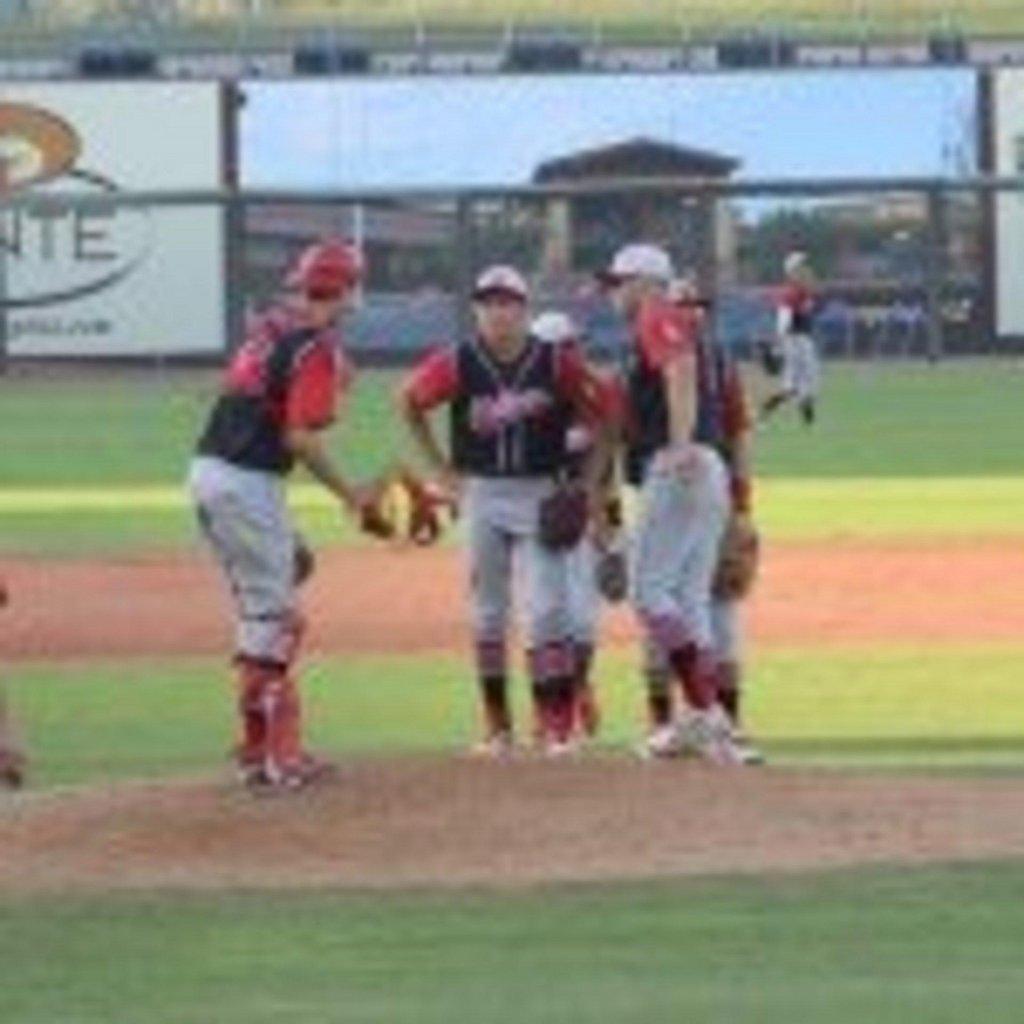 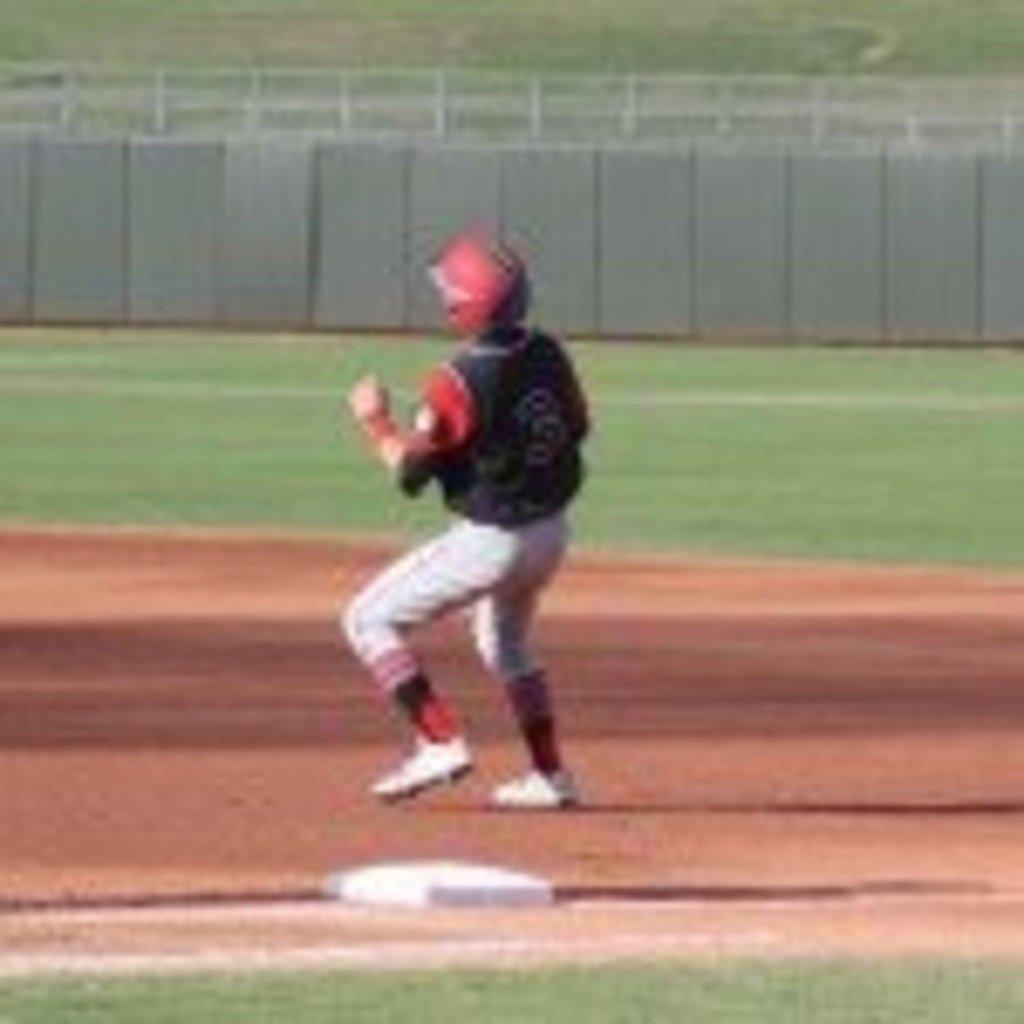 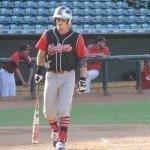 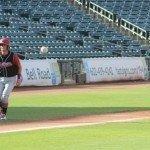 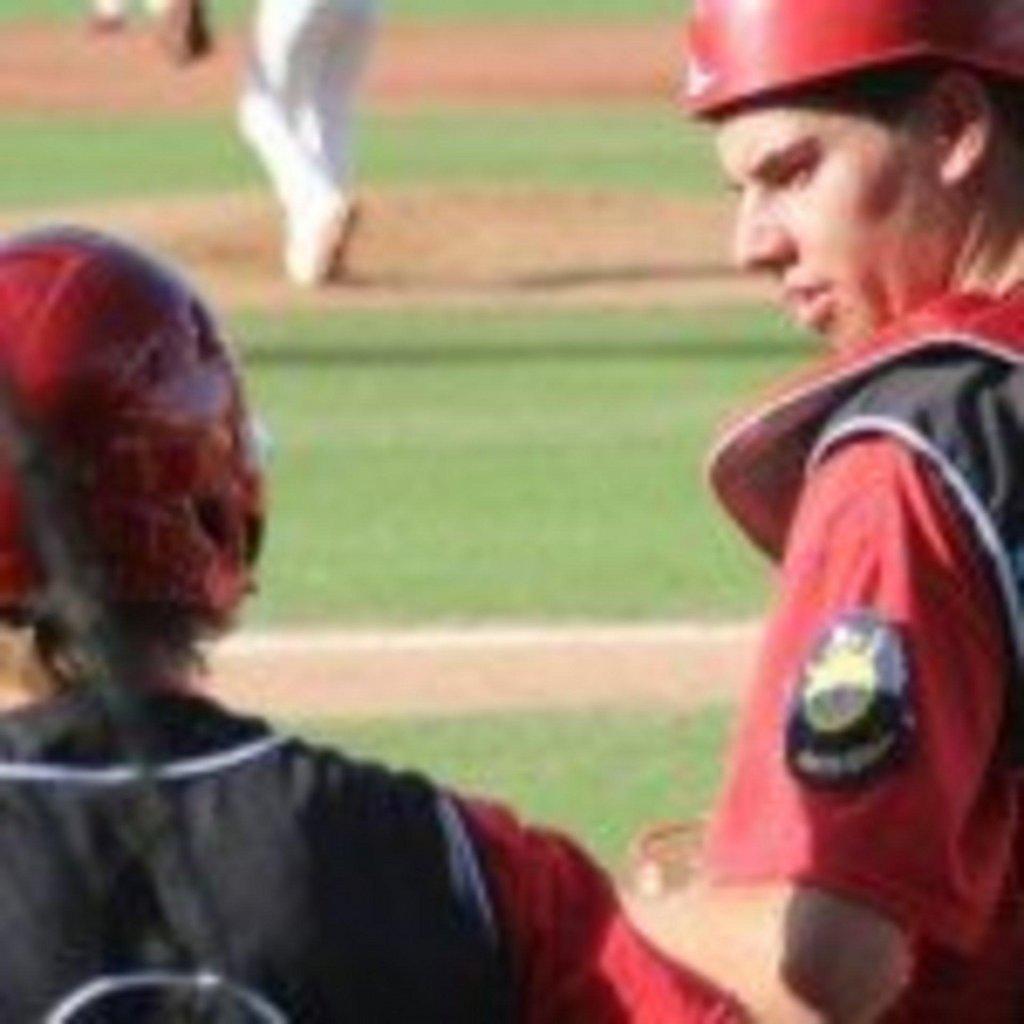 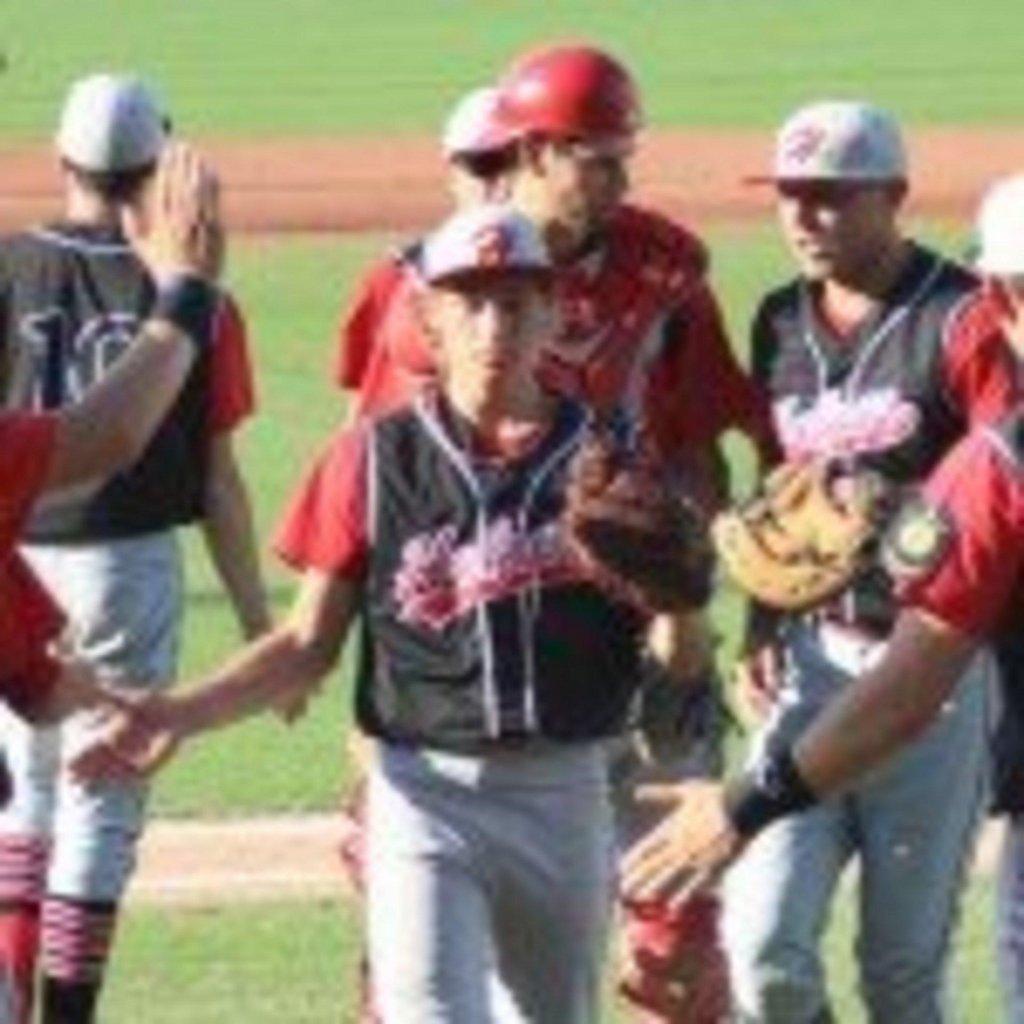 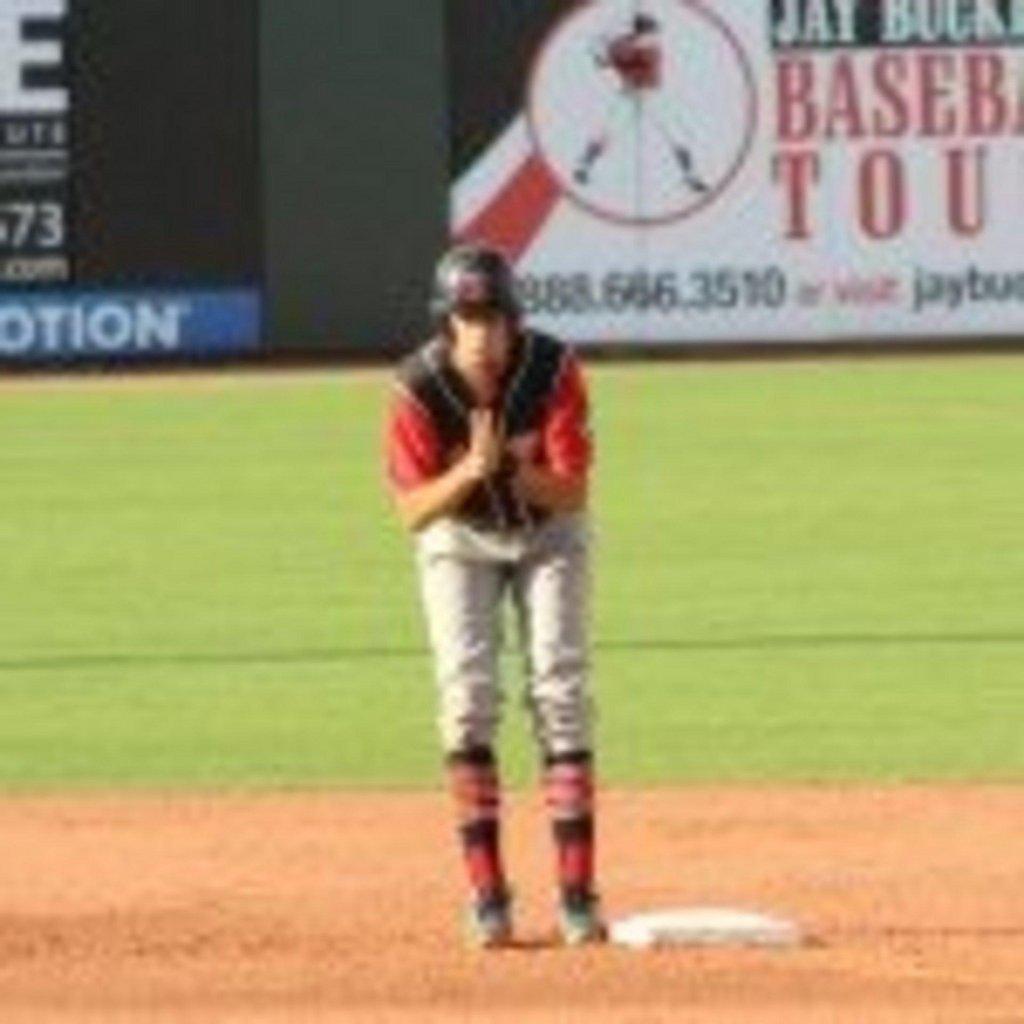 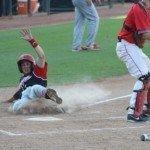