After a year of not playing on its home field due to flooding damage, the Helper American Legion team played its first home game on familiar grounds. The team wasted no time in making the homecoming worthwhile. It only took five quick innings for Helper to send Granger packing with a 10-0 loss.

Dakota Cisneros pitched a complete game shutout and allowed just one hit.  Cisneros picked up his second league victory and both games have been one-hit shutouts.

Tyler Procarione had a single, a double and a RBI. Derek Young had two singles and a pair of RBIs. Ridge Nielson also had a big game at the plate going 3-3 with a pair of singles, a double and a two of RBIs. Jaren McCourt ended the game with a double that scored the final run in the bottom of the fifth.

“This was a good win and our first home game in over a year at our park in Helper,” said head coach Jeff Cisneros.  “We had a good crowd and it was good to be back home. The win puts us 2-0 in league and 5-1 overall.” 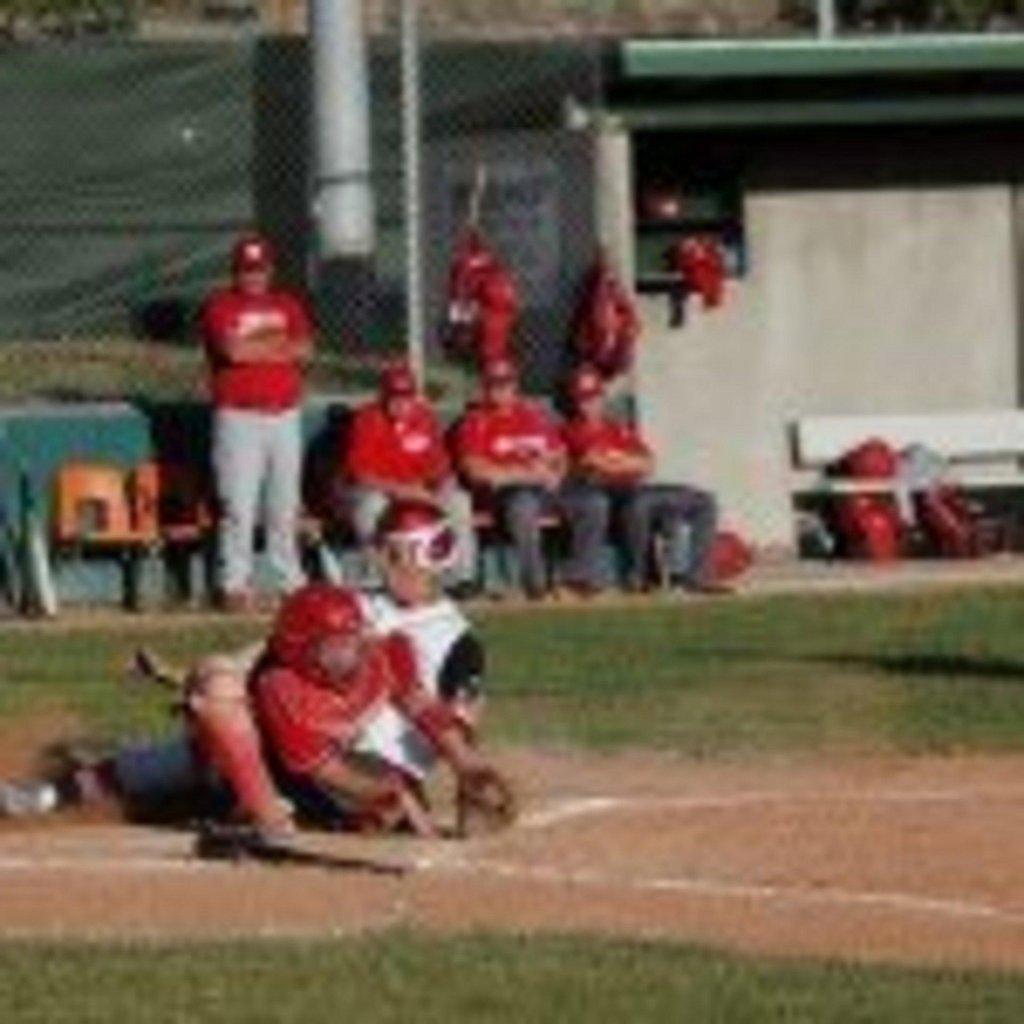 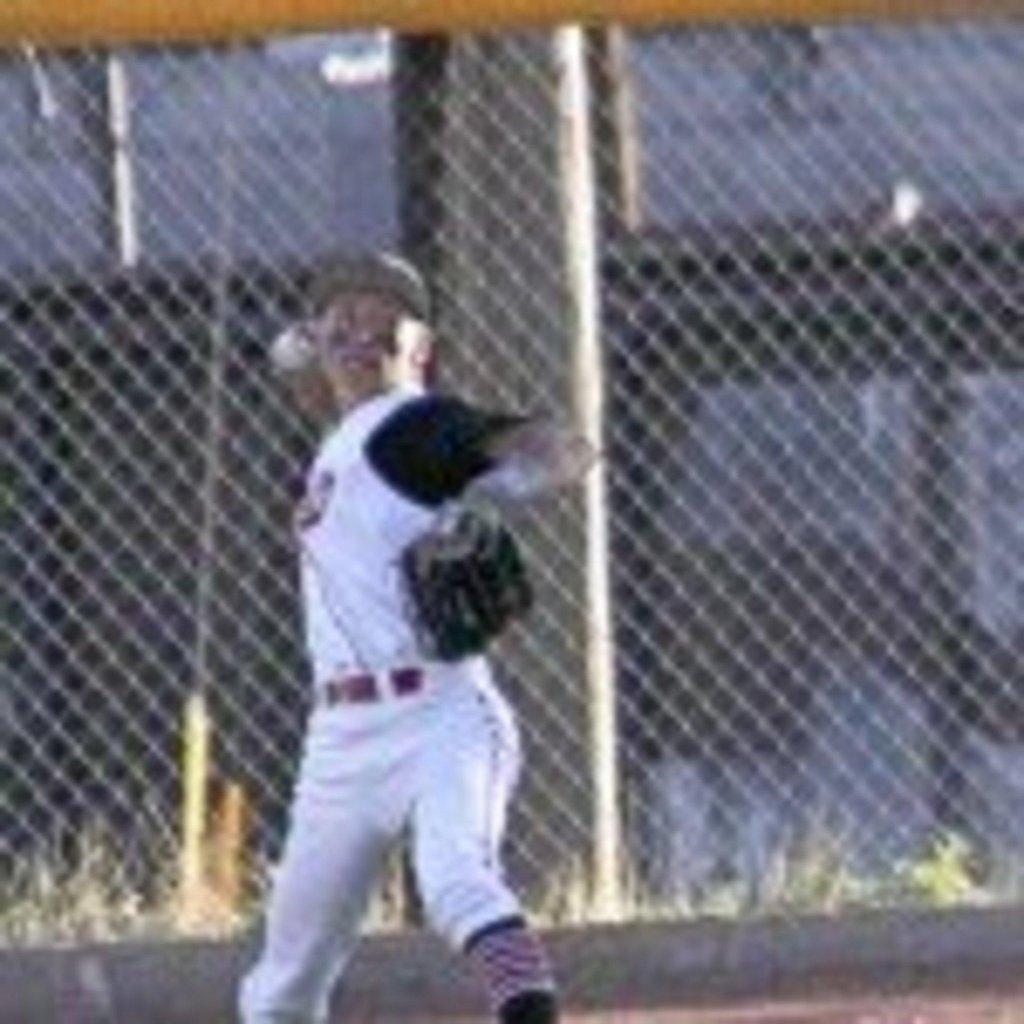 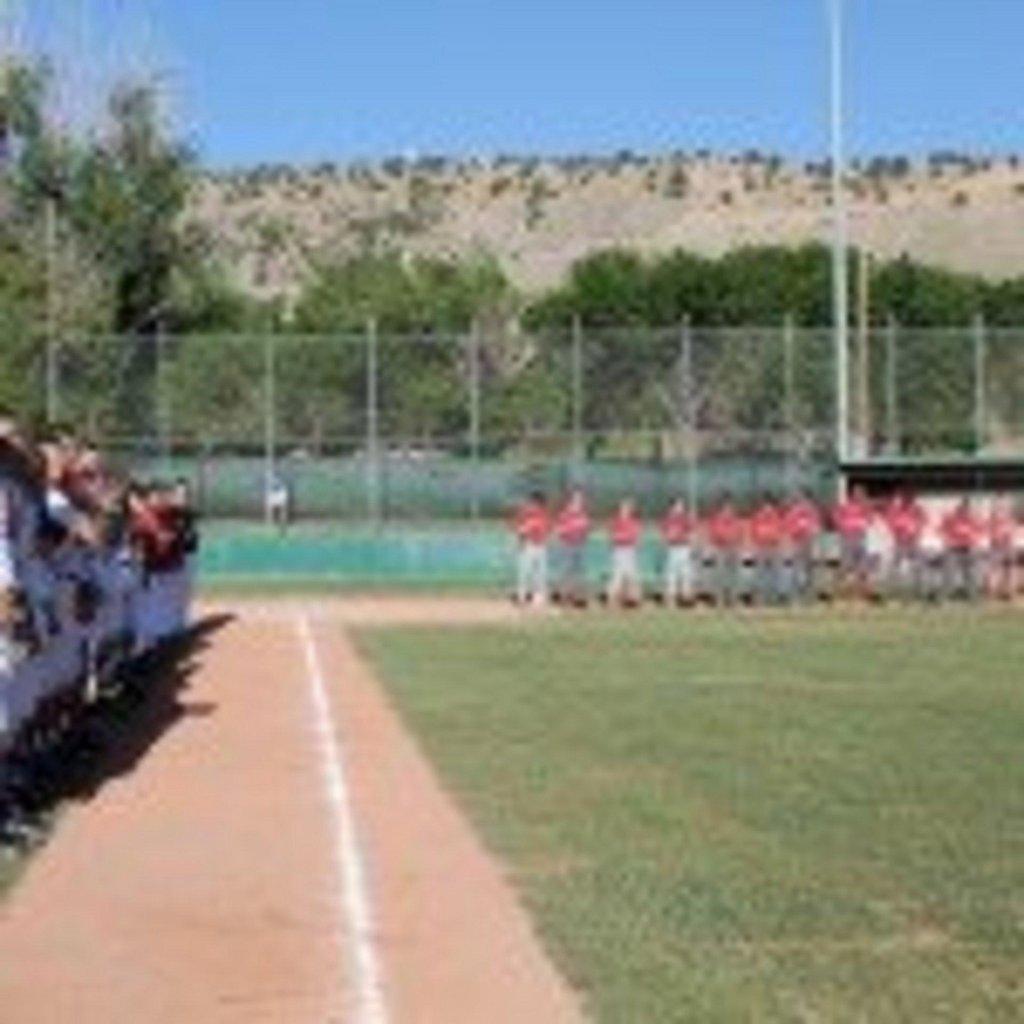 The teams line up for the National Anthem 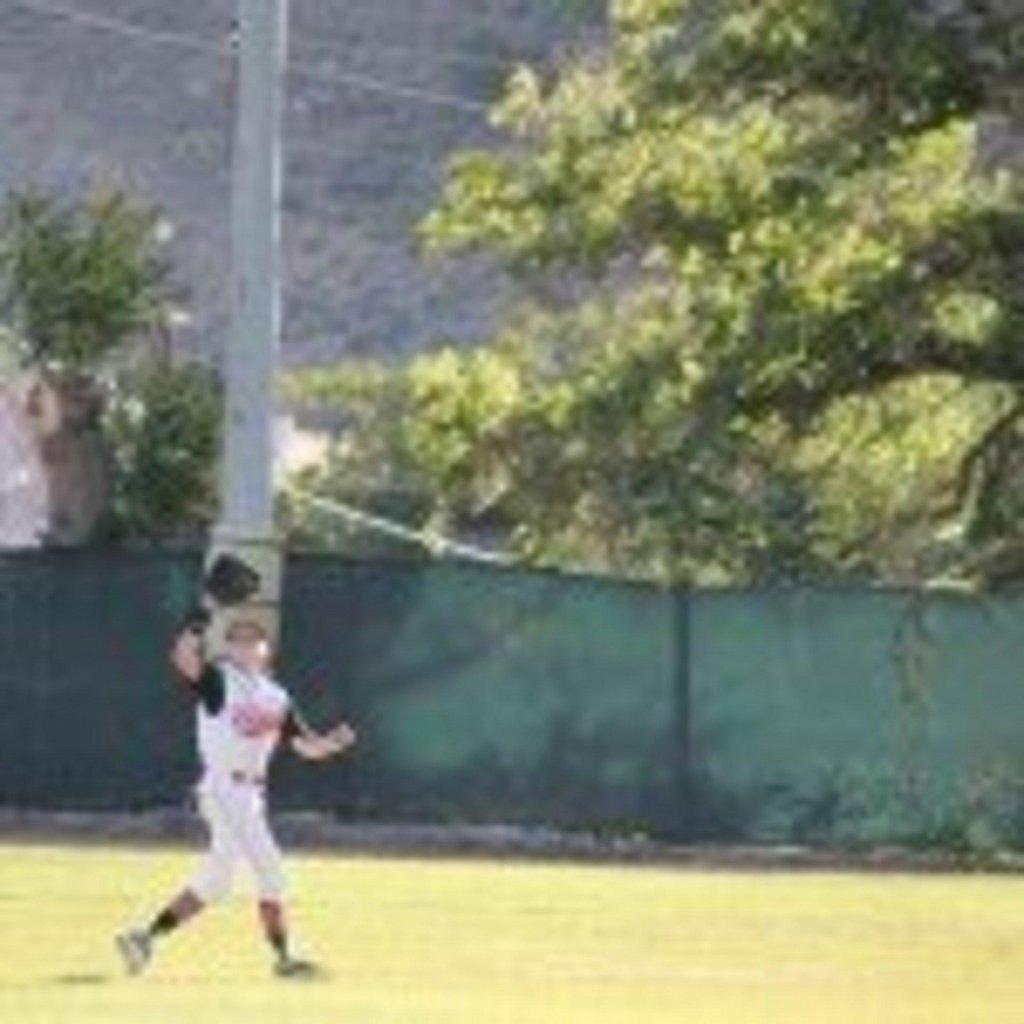 Another solid play in the out field 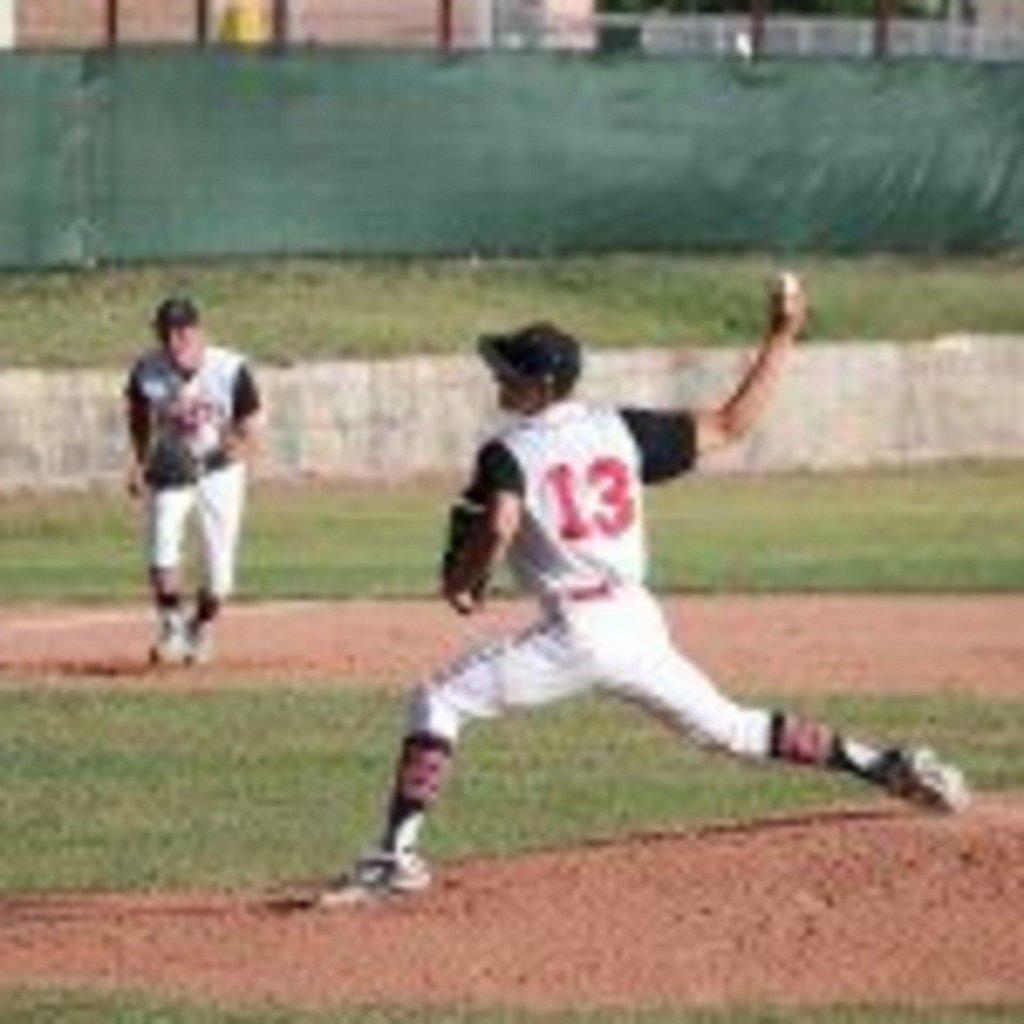 Dakota Cisneros throws his second shut out one hit game 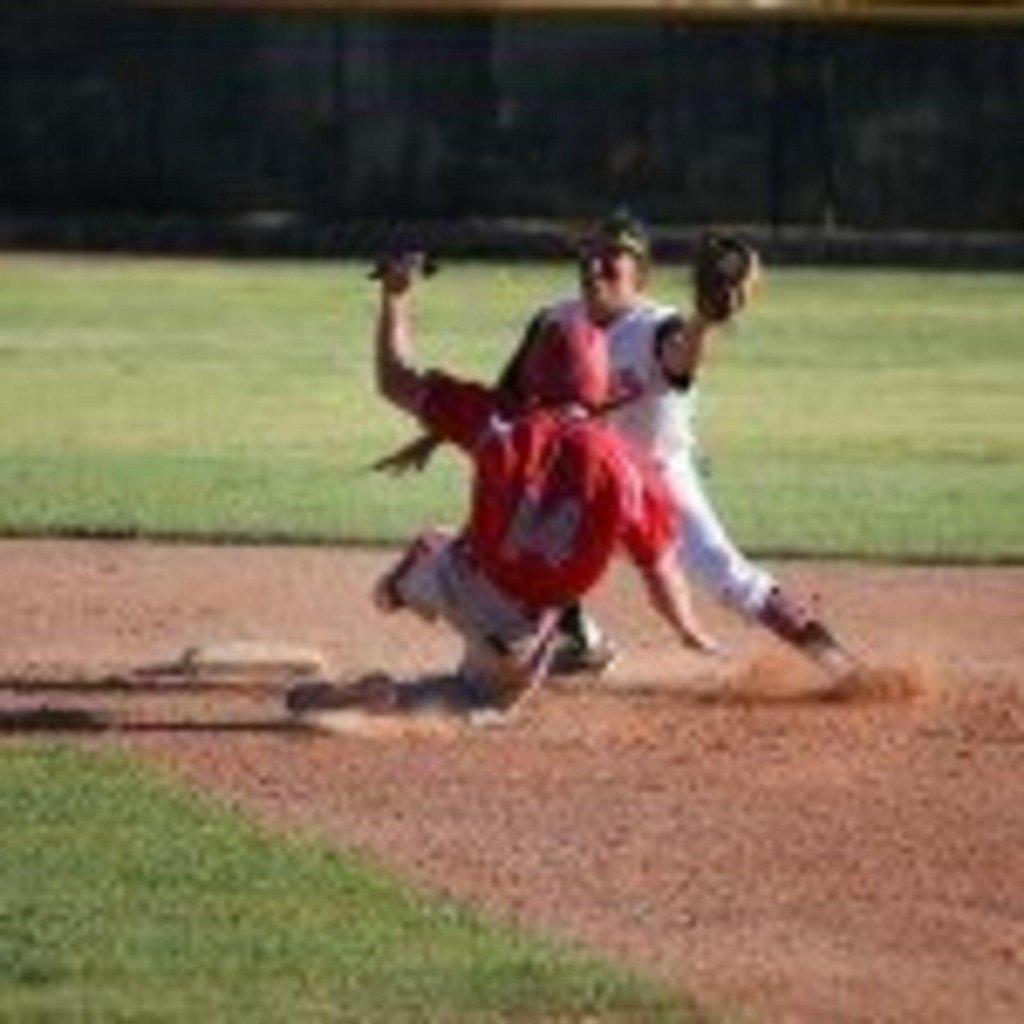 Ridge Nielson prepared to slap a tag on the base runner 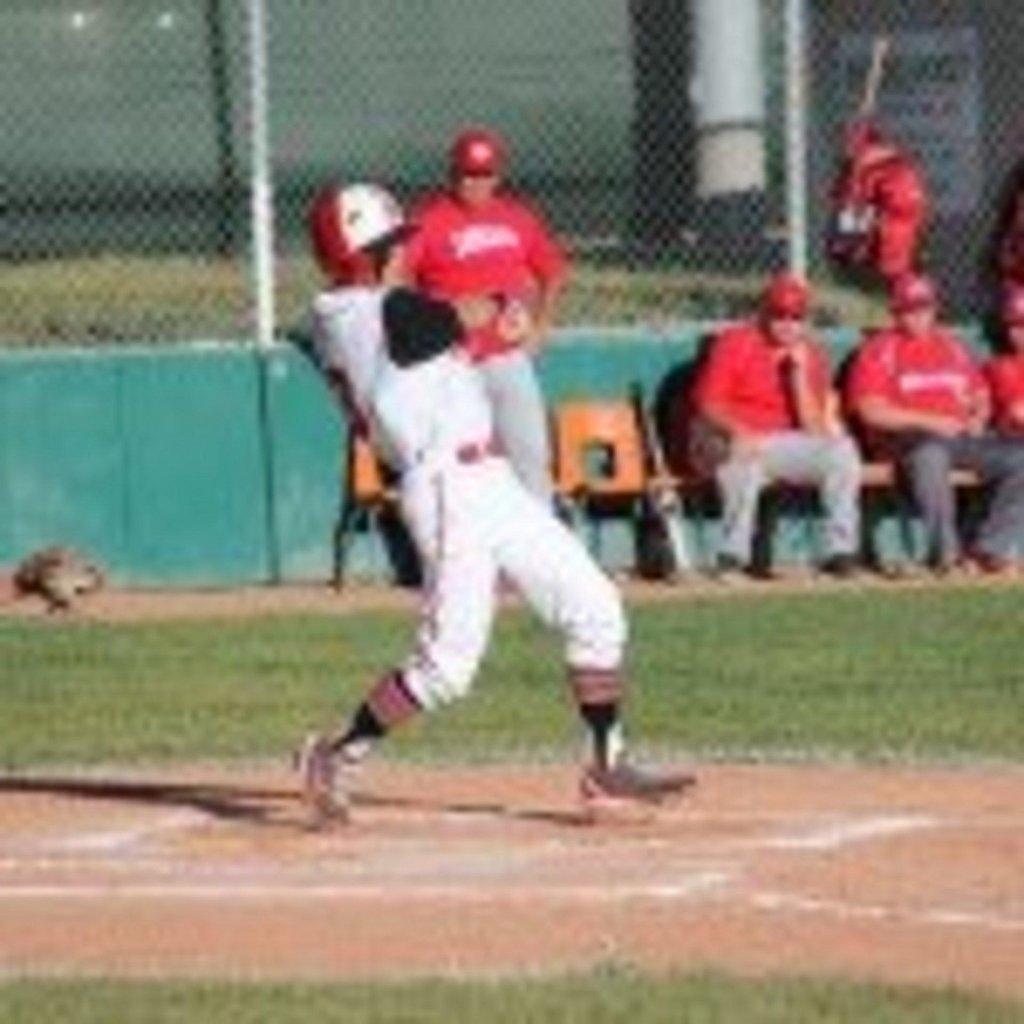 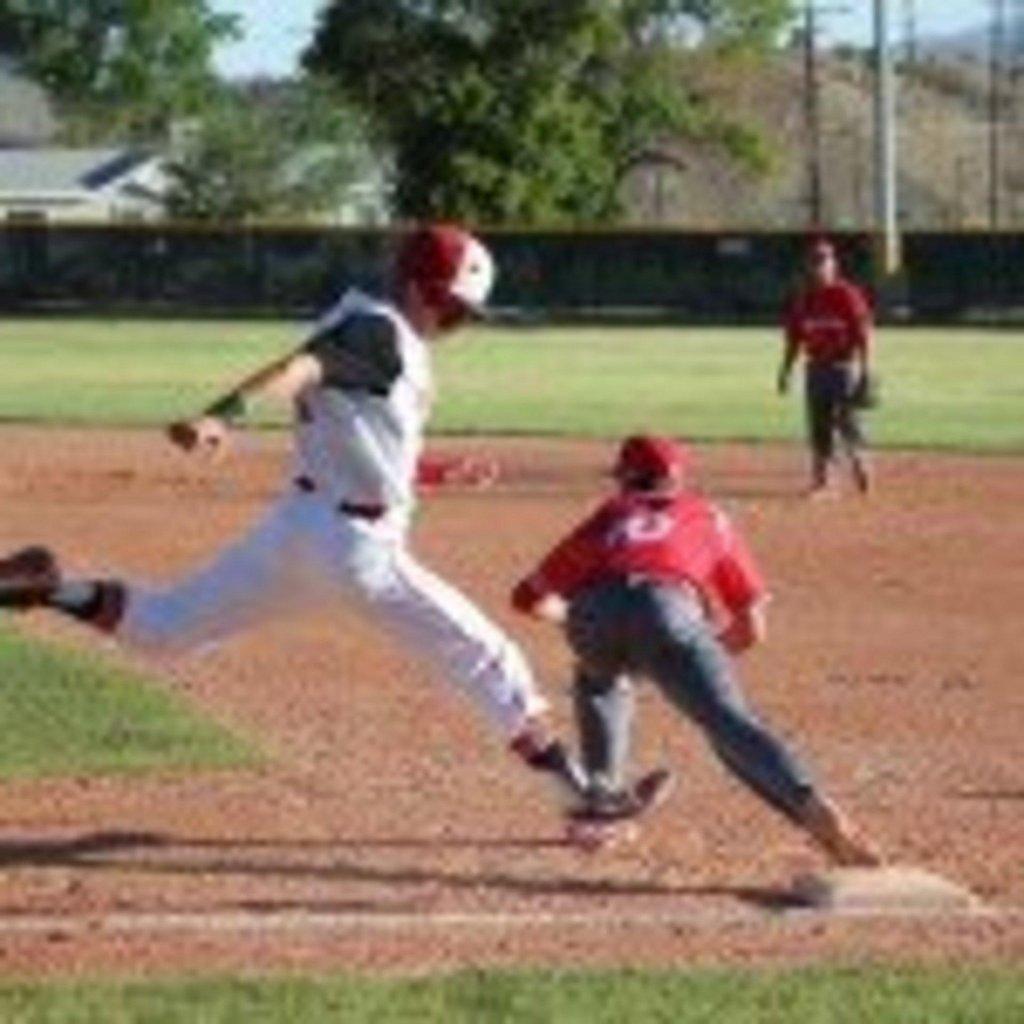 Blackburn attempts to beat the throw 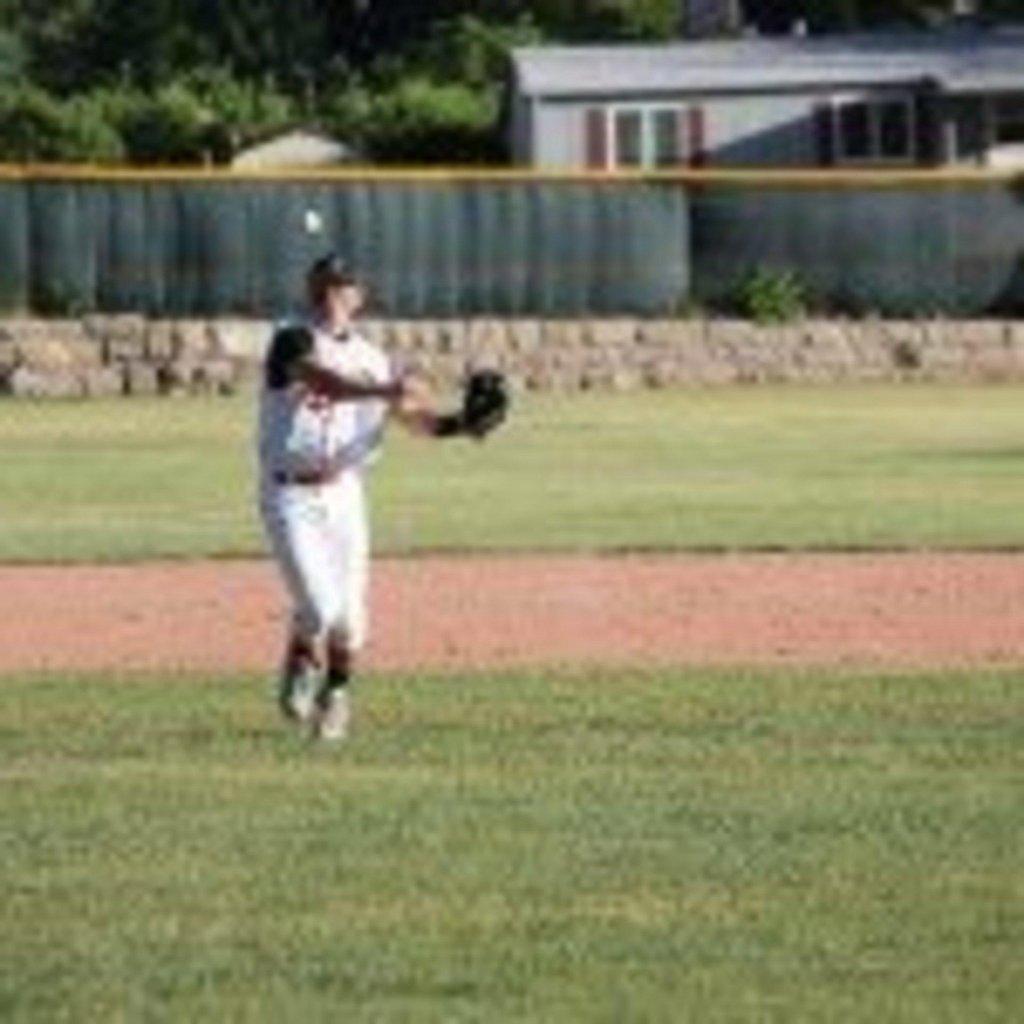 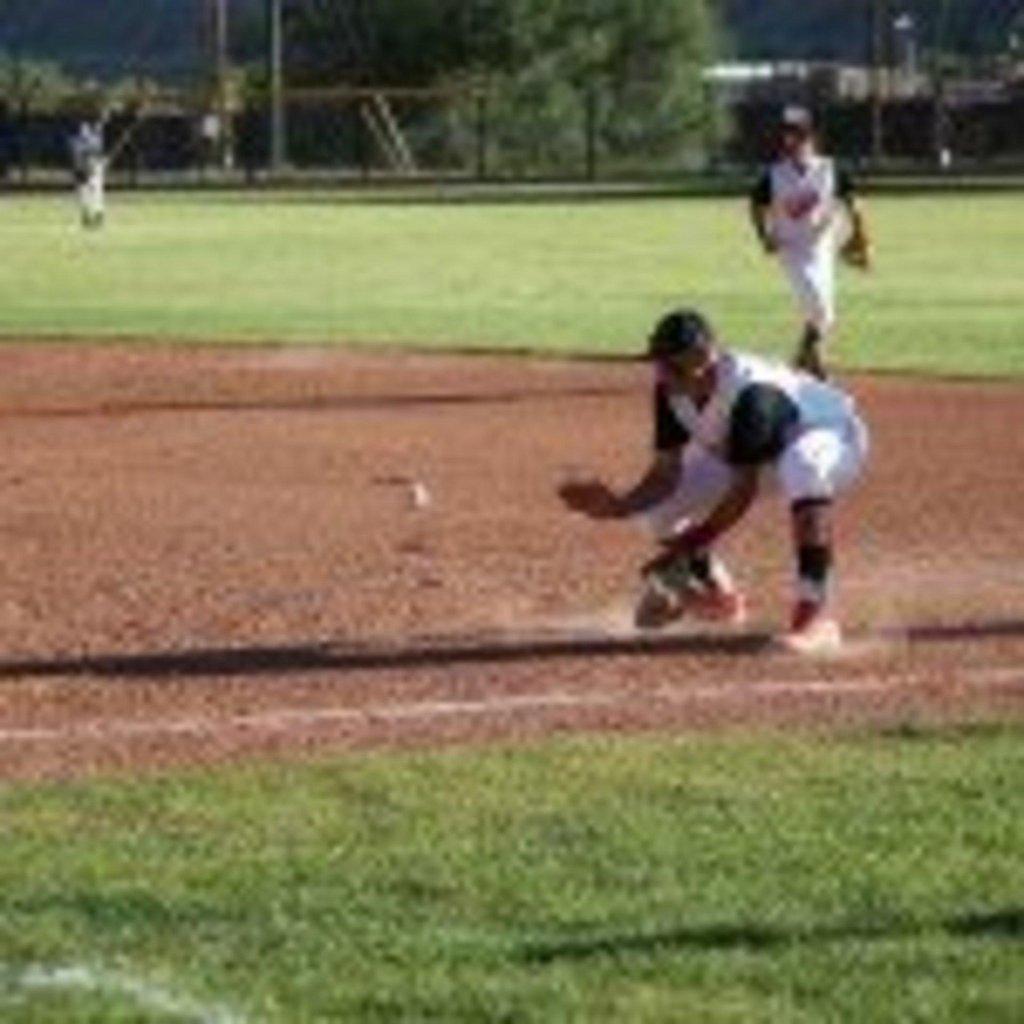 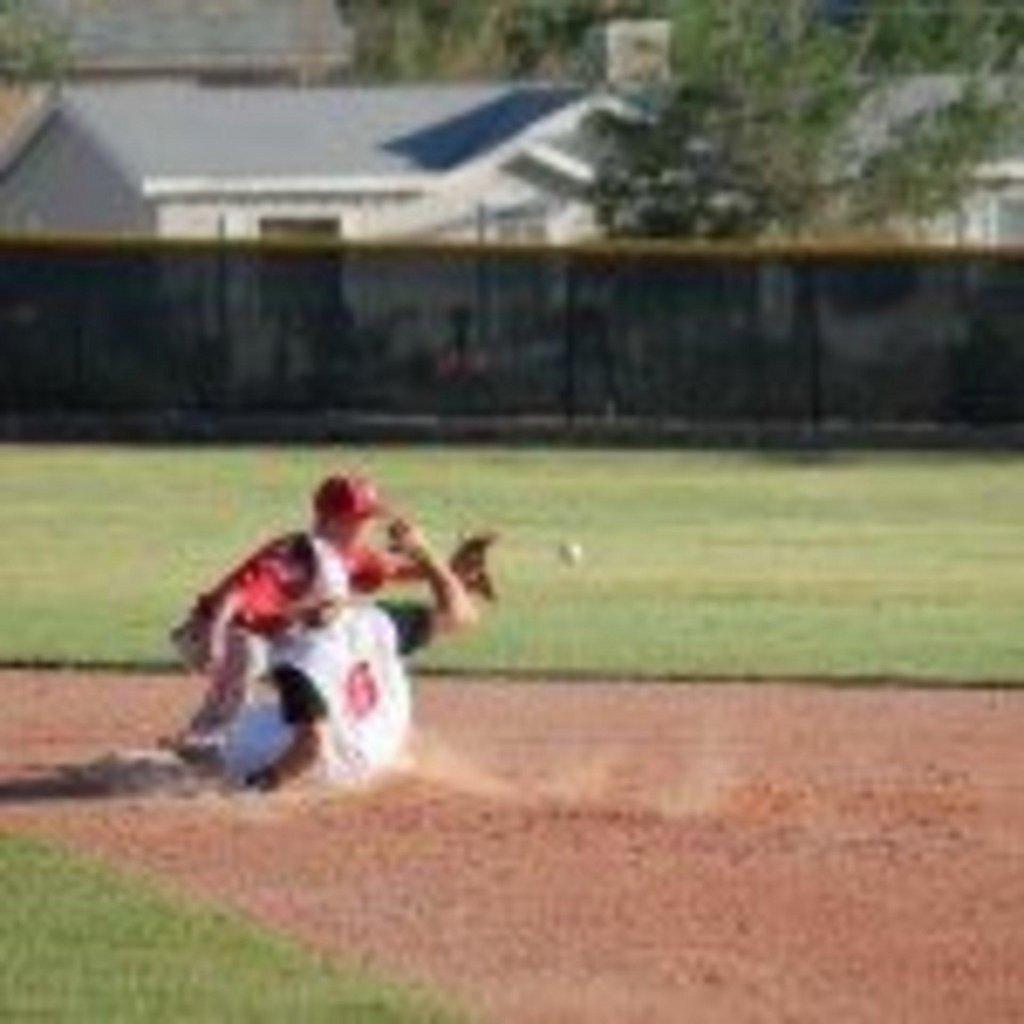 Dylan Vogrinec takes an extra base on an outfield slam