Wardle was not present upon entry into the apartment and has possibly fled the area. The search warrant stemmed initially from an unrelated arrest made by Helper Officer Sean Draper the day prior and a subsequent arrest by Helper Officer Garrett Safley.

Details obtained from those arrests provided Officer Draper the information needed to further investigate suspected narcotics distribution, which then involved the Carbon/Metro Drug Task Force and the resulting search warrant. At the time of this release, Wardle has not been located and is wanted for questioning by the Helper Police Department. If anyone knows the whereabouts of Michael Wardle, please contact your local law enforcement or dial 911. Due to the findings of the search warrant, Wardle is to be considered armed and dangerous. 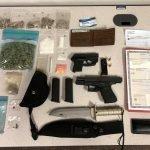 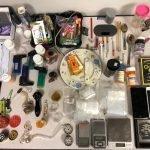 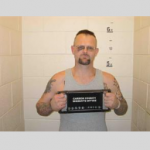