The halls of Helper Middle School were alive with melody on Tuesday evening. The choir and band groups hosted their spring concert that evening, which drew many students, staff, family members and other general members of the community.

The evening began with “March of the Aardvark,” which was performed by the percussion section. The sixth grade band then played two melodies before the mixed choir took over for three numbers. The concert band then ended the night with two selections, rounding out the music with “Battlesong.” 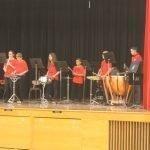 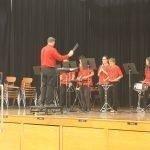 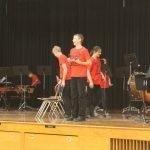 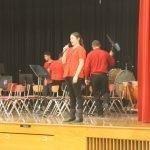 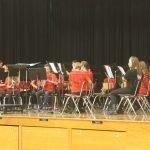 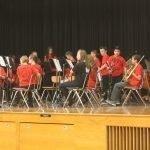 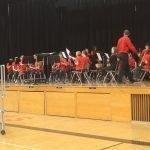 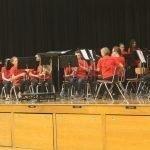 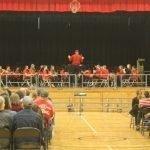