During the past week, several Helper City residents reported their homes burglarized by forcible entry. Thousands of dollars in jewelry, tools, firearms and family heirlooms were taken. This was obviously devastating to the home owners.

On Nov. 1, officer Donna Archuleta with the Helper City Police Department conducted a traffic stop around 1st North and 3rd Avenue in Helper. Through solid police work, she was able to quickly identify items in the vehicle as possibly stolen from these burglaries. These items lead us to another unreported home burglary.

With the assistance of Price City Police Department, Carbon Metro Drug Task Force and Utah Highway patrol, a search was conducted of the subject’s home. This revealed a treasure trove of stolen property, all related to the recent home burglaries.

The suspects, 30 year-old Joey Sisenros and 24 year-old Cara Boucher were arrested and charged with four counts of burglary as well as several other charges. It is suspected that drugs play a major role in the motive for these burglaries.

Police would like to remind everyone to immediately report any suspicious activities to their local law enforcement jurisdiction. Also, please take time to photograph and document any of your possessions and include serial numbers, in the event of becoming a victim of theft or damage. 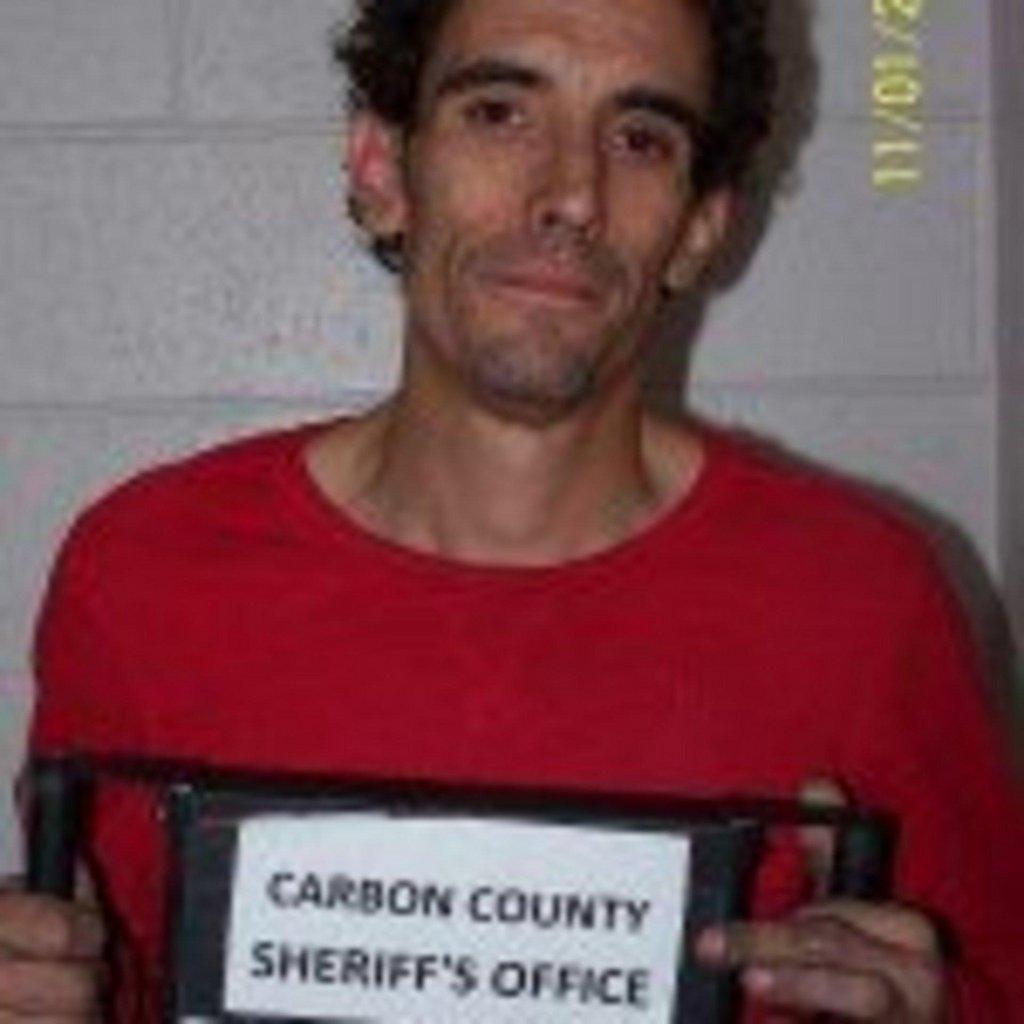 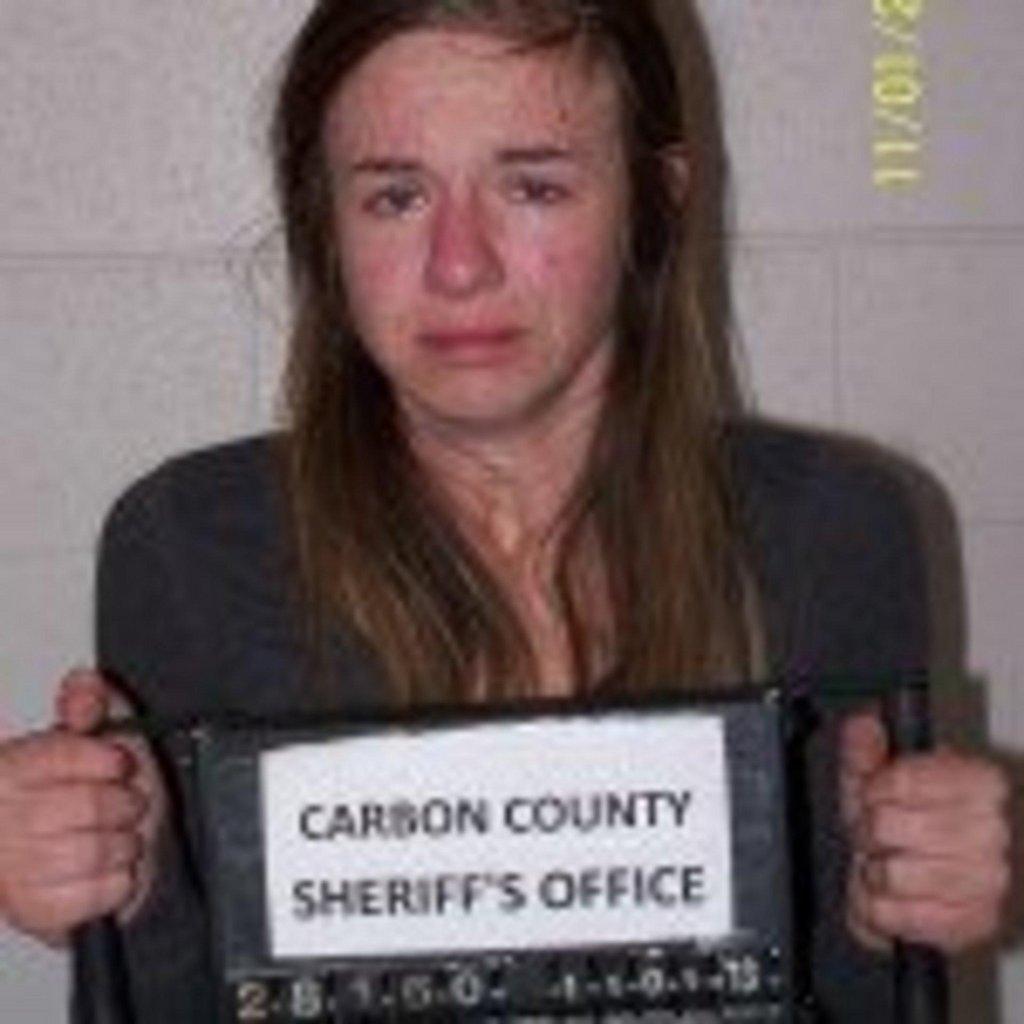