As the Carbon School District spelling bee draws ever nearer, local schools are hosting their school-wide competitions to determine those that will continue on. Helper Middle School did just that on Friday morning in their library. The ten students that vied for the top spots were congratulated on getting as far as they had.

Without delay, the bee began. Principal Robert Bradley was joined by three others to announce, mediate and judge the proceedings. Slowly, ten contestants dwindled down as the words to spell became trickier.

When all was said and done, three Rams were found triumphant. These students, Emma Holm in first place, Hannah Ludington in second and Jared Saccomanno in third, will continue onto the district level of the spelling bee, which is slated to take place on Jan. 30 beginning at 9 a.m. 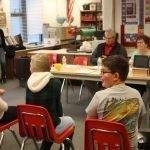 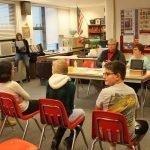 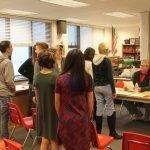 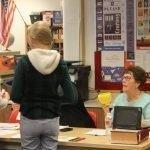 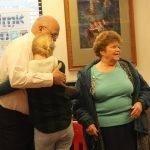 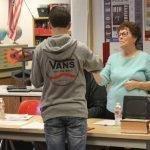 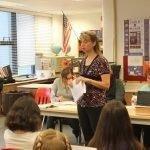 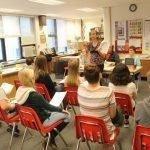 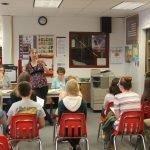 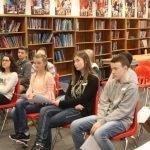 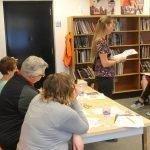