As the fall weather begins to creep in, officials at Helper City were once again tasked with choosing the Yard of the Month and the Most Improved Yard for the month of October.

These awards are given to those that have maintained their yard, added flair to it or improved the state of what the yard once was. October marked the sixth month that these awards have been given in the city of Helper.

Helper City Councilwoman Michelle Goldsmith, who was the brainchild behind the awards, was joined by Jean Boyack of Helper’s Planning and Zoning to present the awards.

The Yard of the Month was a combined effort this month, awarded to Dolores Slavensky and Lynn and Rocky Felice. Robert and Amber Williams were then deemed to have the Most Improved Yard for the month.

Those that wish to have their yard featured in the yard of the month awards may nominate themselves for the upcoming months by contacting Helper City Hall. Yards that are noticed by members of the community may also be nominated. 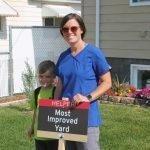 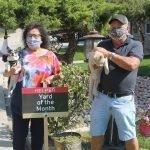 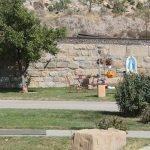 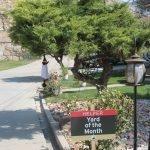 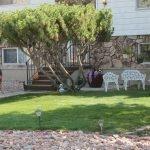 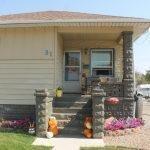 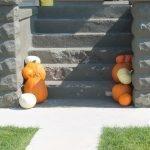 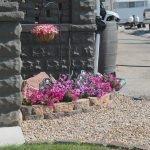 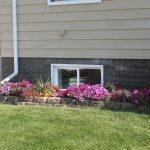