According to the Utah Highway Patrol (UHP), the incident occurred at 8:06 p.m. at mile post 193. At that time, a UHP trooper was providing traffic control for a tow truck that was pulling a vehicle out of a ditch in the southbound emergency lane following a slide off.

“Both lanes of SR-6 were closed so two separate helicopters could be landed for the injured,” shared UHP. “The lanes were also then kept closed so UDOT could come and apply sand to the icy roadway.”

The lanes reopened just before 10 p.m.

Names of the parties involved and their updated condition has not been released at this time. 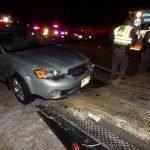 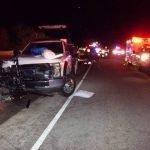 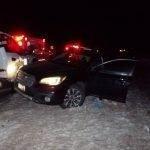 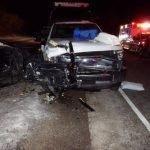