At approximately 5:04 p.m. Saturday, a two-vehicle accident occurred near milepost 258 on Highway 6. Nine people were injured and transported to Castleview Hospital by ambulance. The accident closed SR 6 for approximately two hours while emergency personnel worked at the scene.

“A large chunk of the tread came off the right rear tire and then the tread separated from the tire,” said Utah Highway Patrol Lt. Dave Bennion when asked what caused the accident. “The driver lost control at that point. It’s the same reaction as when someone falls asleep. The truck pulled to the right, she veered to the left, overcorrected, and rotated around into the other oncoming lane and was struck by SUV.”

He confirmed that no charges would be filed due to the nature of the accident.

UHP had confirmed earlier that the pickup truck had been traveling westbound and had spun into eastbound traffic when it was struck.

“Four of them were in critical condition four in serious condition and one was not serious,” Bennion said. “All of them are going to make it. Four have been released from the hospital. They were released yesterday [Dec 2]. The passengers of the SUV have all been released. The SUV had full safety equipment, side airbags, and all the passengers fared quite well.”

Bennion continued, “The passengers of the pickup truck did not fare as well. Three children in the back seat were not restrained, most serious conditions.”

“It could have gone a lot worse than it did,” he added.

Rumors of life flight being unable to operate in the weather were also confirmed.

“Eagle Air Med in Price were able to fly, but the other locations were not able to fly due to cloud and fog cover,” Bennion said. “Even Price was canceled after the ambulance personnel arrived, they believed it would be better to transport them rather than fly.” 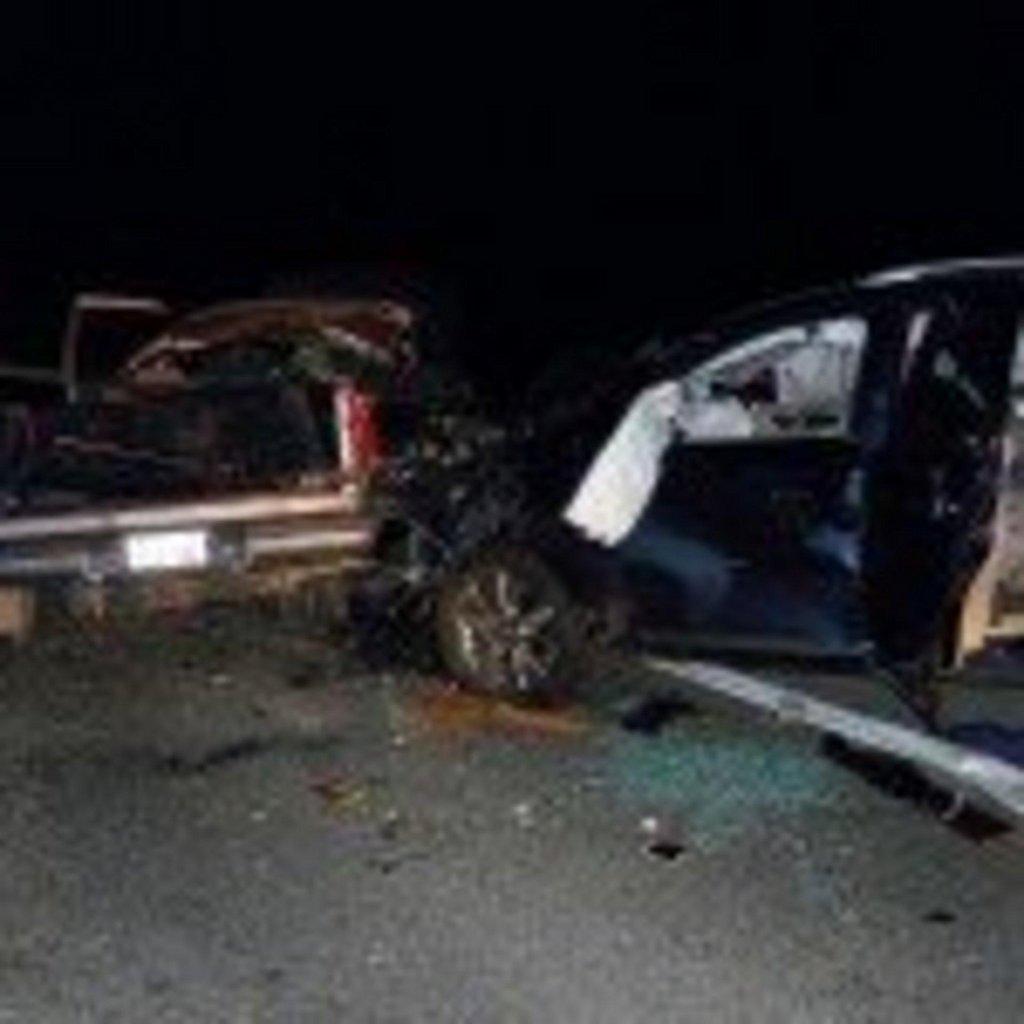 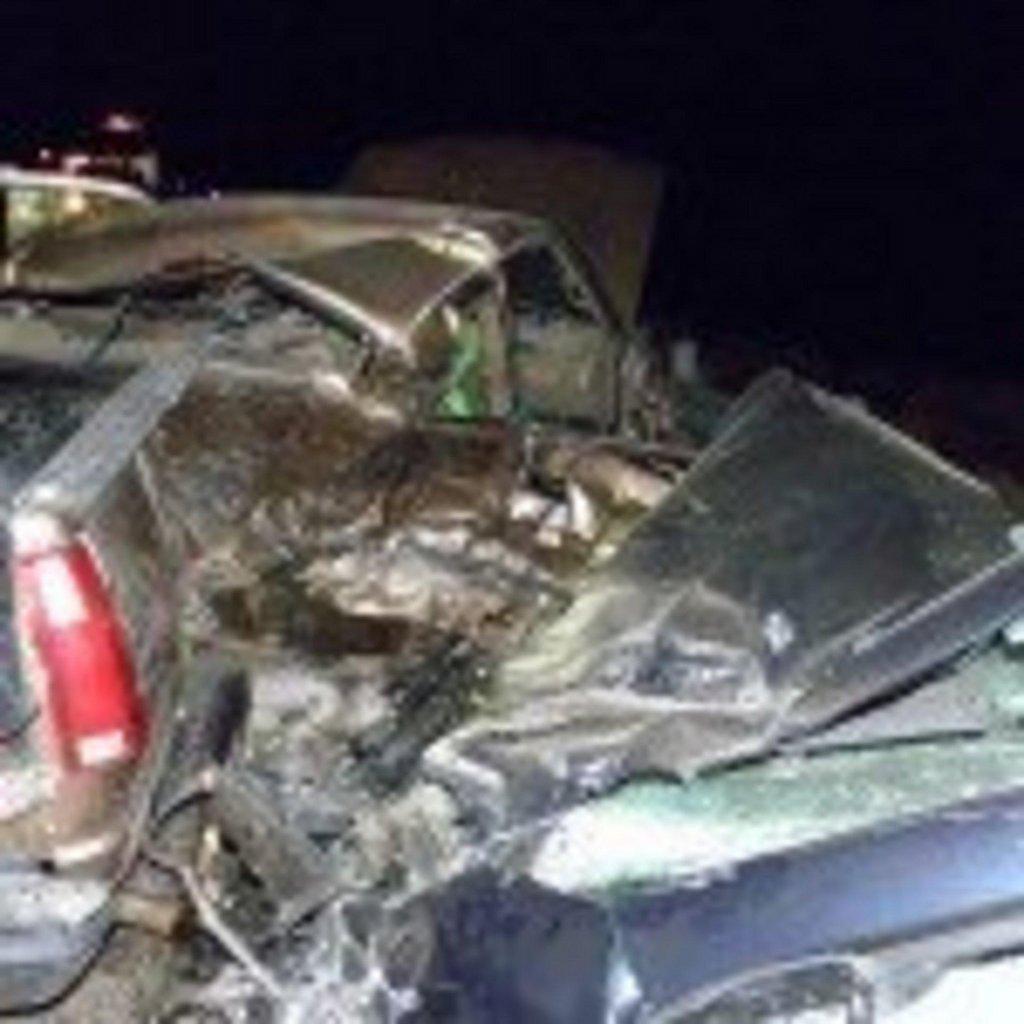 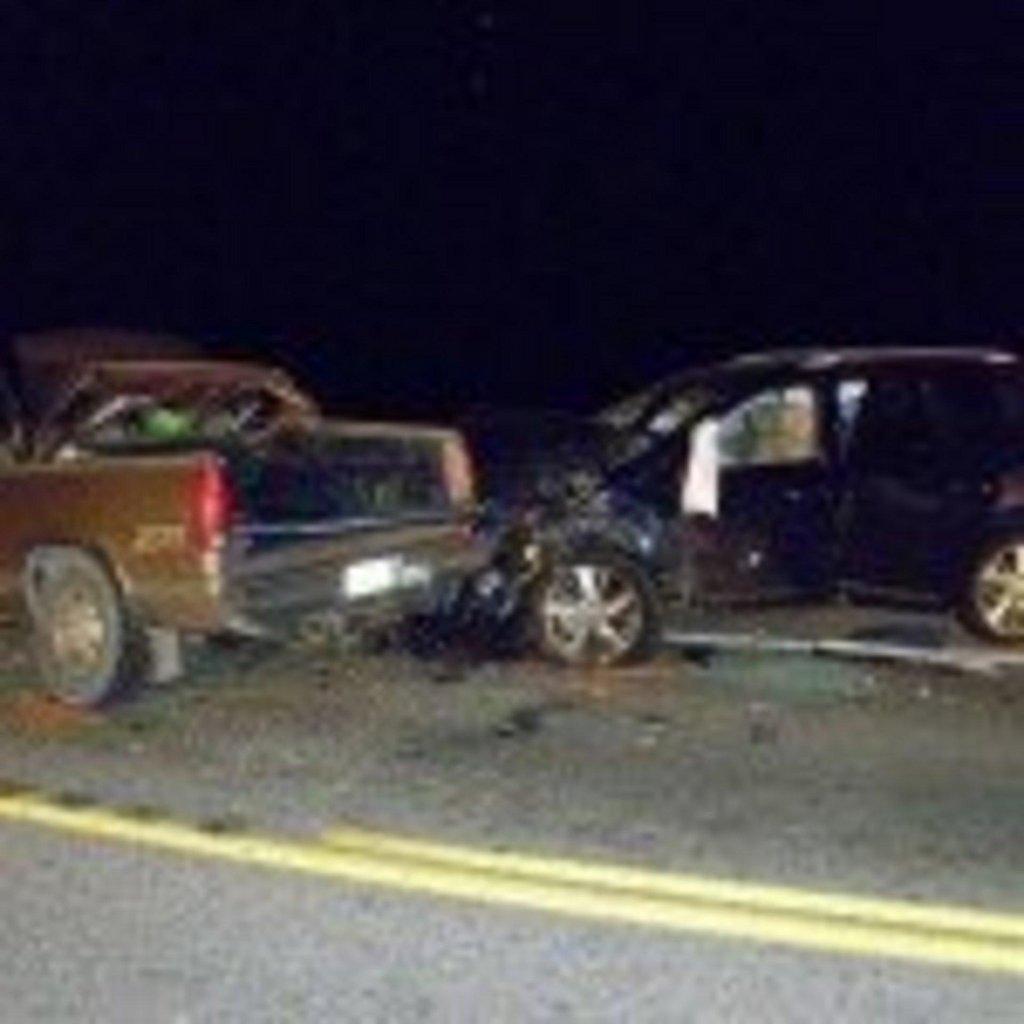