UPDATE – An auto accident that occurred this morning left one woman dead and three injured on SR-6. Utah Highway Patrol reported that Kelly F. Wise was driving her 1991 Toyota Camry eastbound on the East Price interchange (mile post 243) at approximately 7:52 a.m. when she drifted into the westbound lane. She stuck an oncoming 2011 Nissan Rogue head-on.

Wise died from injuries sustained in the accident. The three in the Nissan were wearing seat belts and were transferred to Castleview Hospital .

The UHP does not believe that weather was a factor in the crash.

ORIGINAL – An accident occurred around 8 a.m. this morning on Highway 6. The accident was near the 243 exit by Walmart and included multiple cars. Police authorities and medical personnel responded quickly to the scene.

The details of the accident are not known at this time. Please check back to etv10news.com for more information as it becomes available. 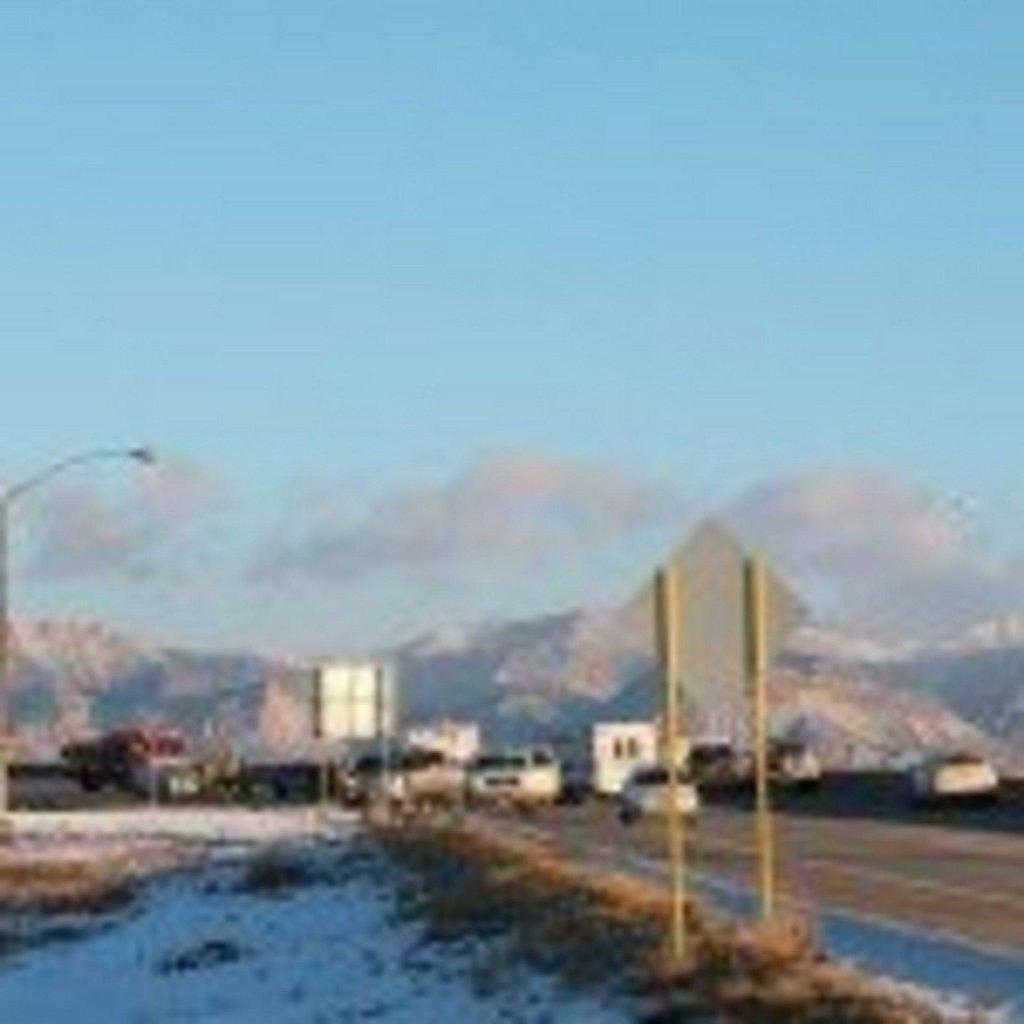 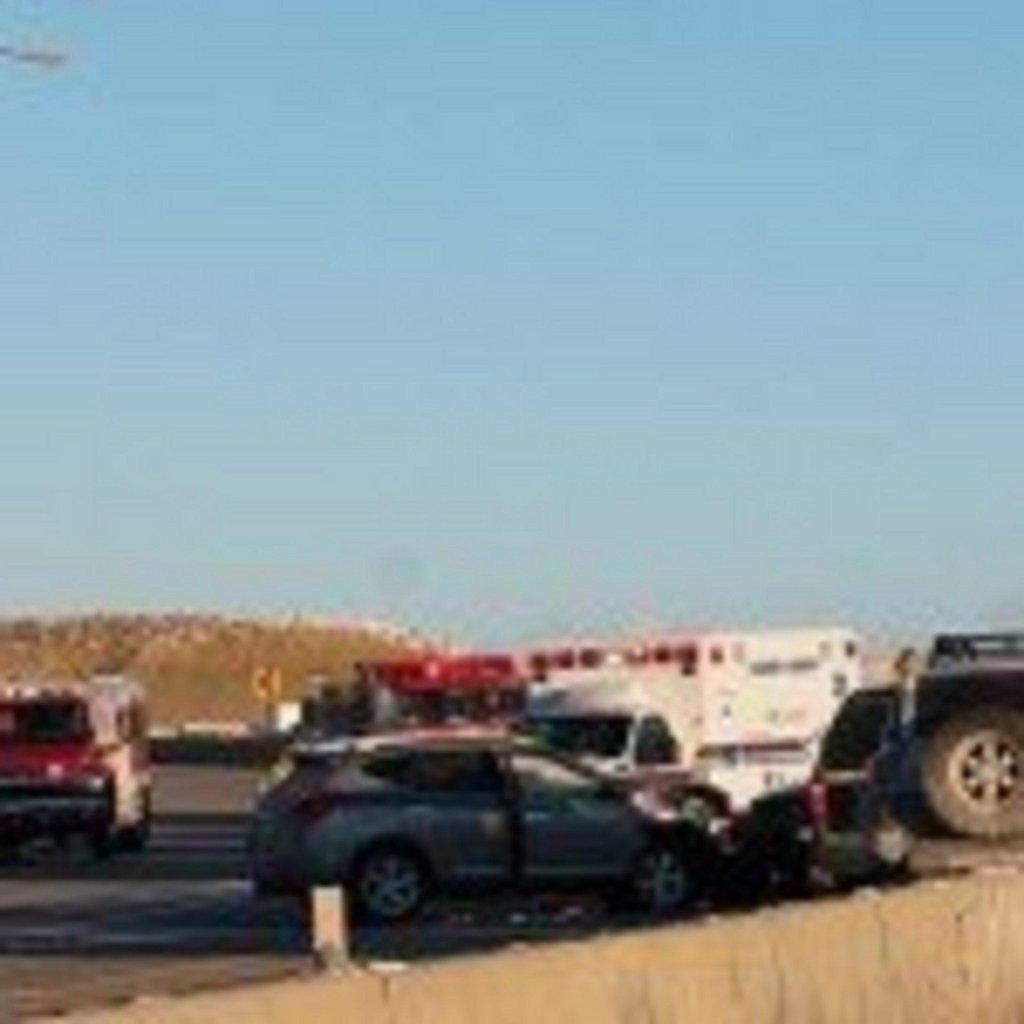 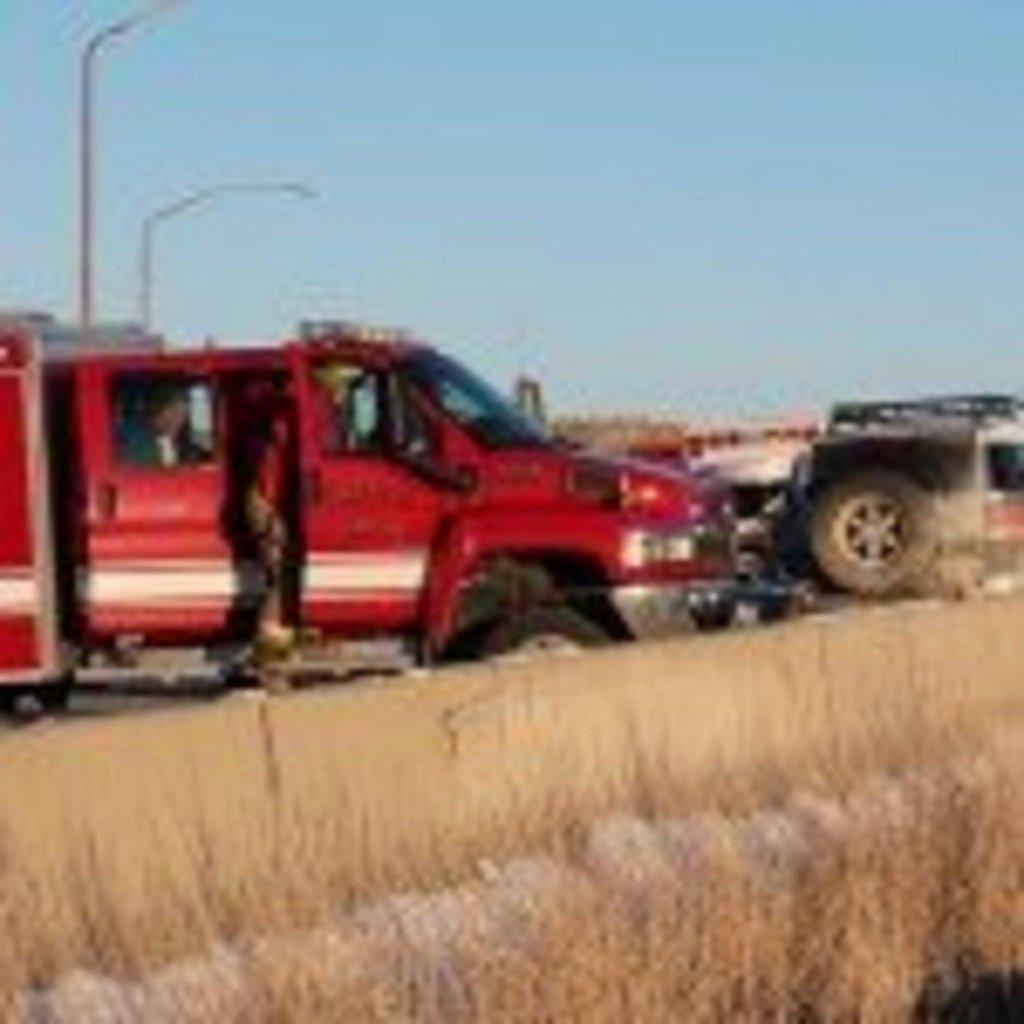 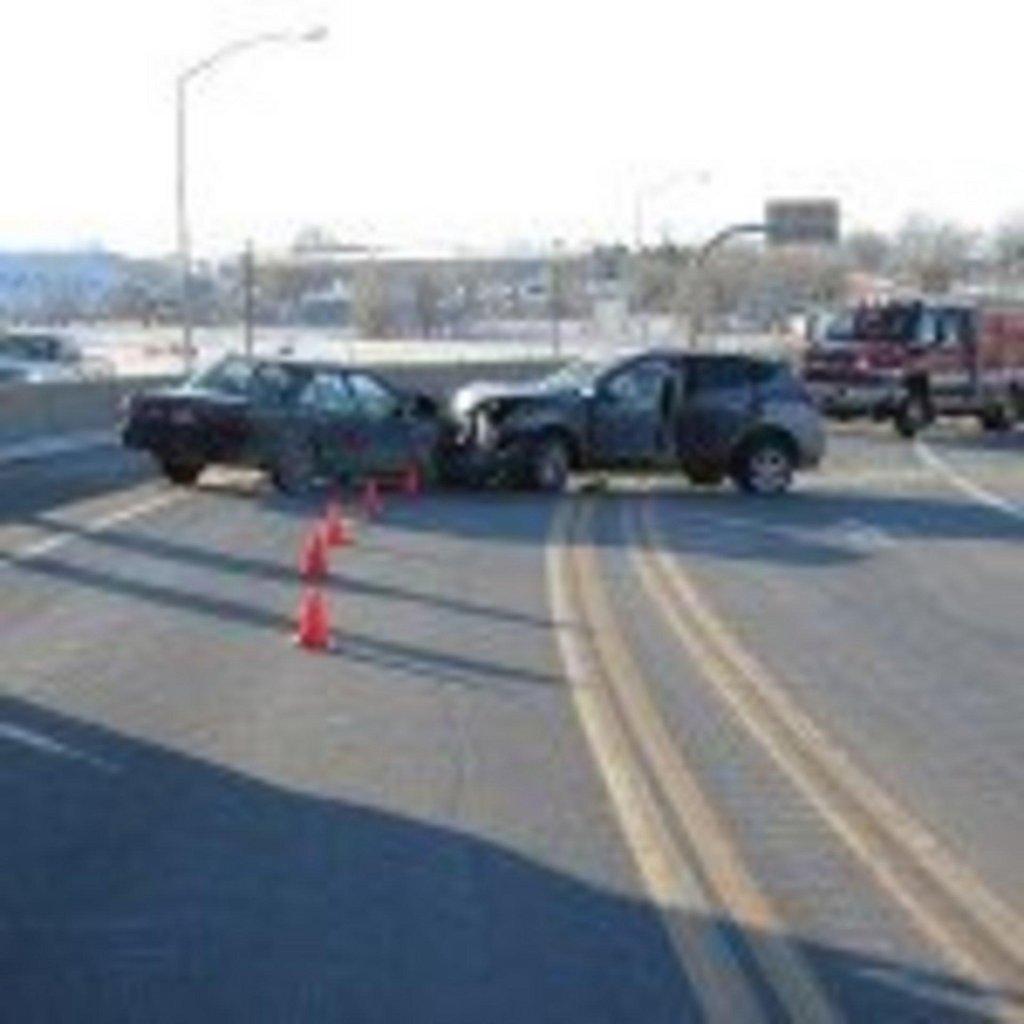 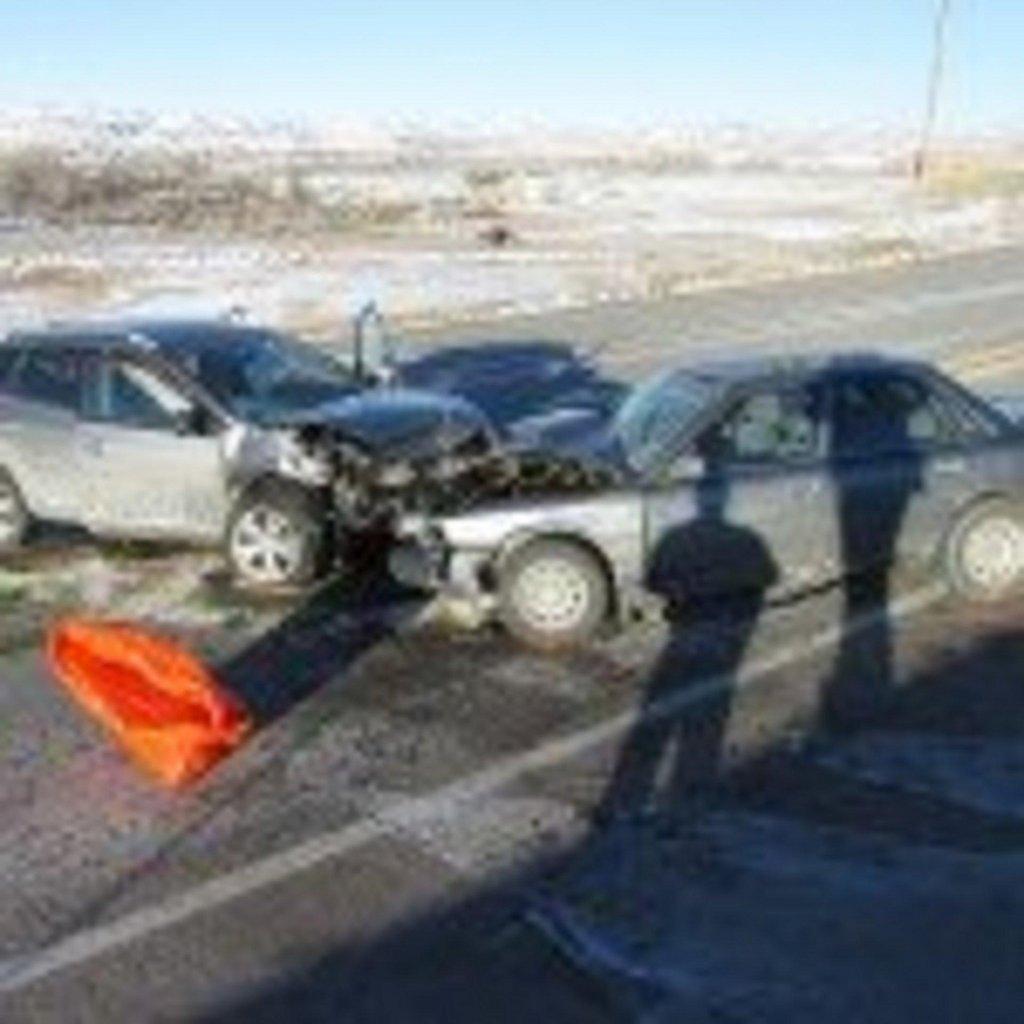