On Friday and Saturday, the Emery rodeo team hosted a large group of high school teams from throughout Utah at the arena in Castle Dale. It was a preference rodeo, sharing the weekend with the Sevier County High School rodeo team at the Blackhawk Arena in Salina.

Preference rodeos allow the contestants choose where and when they will participate. At the Emery rodeo, two Carbon team members scored points. Kashley Rhodes placed first in the light rifle shoot while Ean Ellis took 10th in tie down roping.

Rodeo team members will next compete in Tooele this coming weekend, Sept. 16 and 17, at the West Desert and Lehi rodeos. 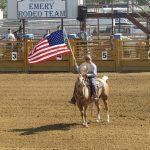 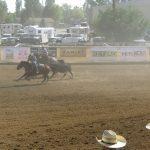 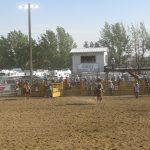 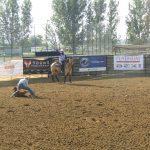