The Hope Squad of Carbon and Emery Counties hosted its second annual Hope Walk on Friday night at the Price River Trail. The purpose of the event was to bring awareness to suicide and its prevention. Participants from the community walked the Price River Trail to show support for the cause.

The Hope Squad was officially organized on July 1, 2013. The goal of the Hope Squad is to prevent suicides and save lives, because, as Health Educator Debbie Markvidikis reminds, “suicide is preventable.” The Hope Squad currently has fifty active coalition members of all ages. The next activity hosted by the Hope Squad will be the Hope Festival on December 12. 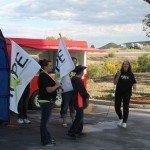 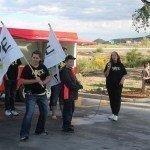 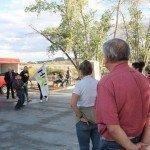 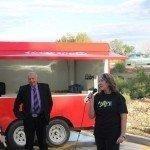 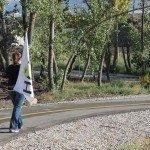 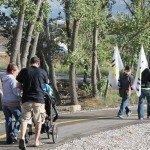 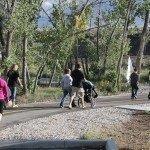 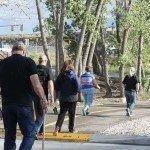 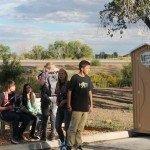 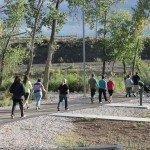 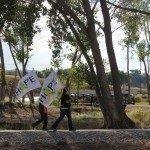 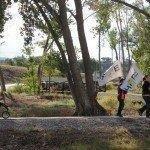 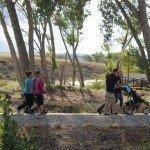 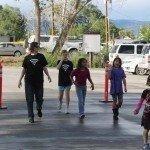