September is suicide prevention and awareness month nationwide and the HOPE Squad of Carbon, Emery and Grand Counties wished to bring awareness to light in honor of those that have lost loved ones to suicide. Members of the community braved the suddenly colder weather on Sept. 9 to host the first event.

On the first night, the HOPE Squad showed a special movie in regard to suicide. The following day, the community was welcomed out once again as a candlelight vigil was hosted in all three counties, with Carbon’s being at the Peace Gardens in Price.

“The candles are representations of the lives lost to suicide and the light they leave in their passing,” shared the HOPE Squad.

Those that participated in the vigil were given a candle at 8 p.m. to light followed by 30 seconds of silence. Attendees were also given the chance to speak, sharing their connections to suicide as well as what has happened within their lives to give them hope for a better future in the wake of tragedy.

“We had a great turn out and it was an amazing event for our community to gather in support for suicide prevention,” the HOPE Squad shared. 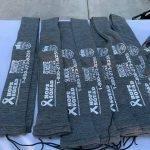 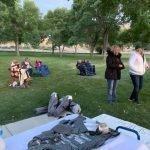 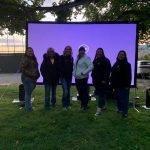 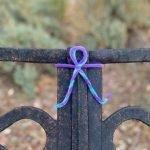 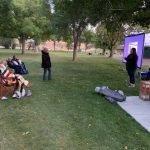 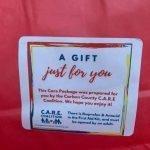 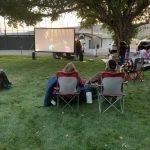 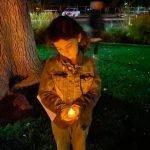 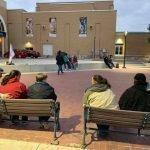 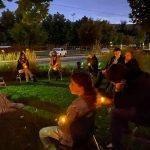 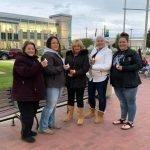