The Hope Squad of Carbon and Emery counties hosted the second annual Hope Festival Friday at the Greek Orthodox Church. The purpose of the event was to raise suicide awareness in a positive, family-friendly environment.

The festival, which was free and open to the public, featured dinner, bingo, games for children and visits with Santa. All food, prizes and materials for the festival were donated.

The Hope Squad, which was organized in 2013, now has 55 active coalition members. According to Health Educator Debbie Markvidikis, suicide numbers in the area have been reduced by half this year. She hopes that as the Hope Squad grows and efforts continue, the suicide numbers will continue to decrease. 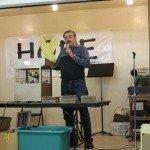 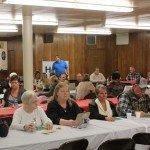 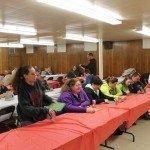 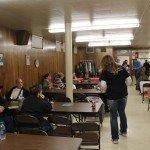 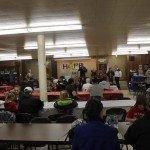 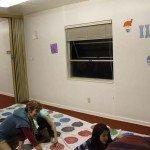 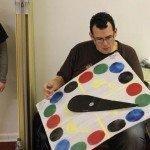 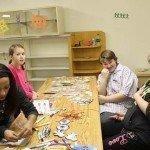 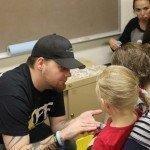 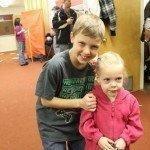 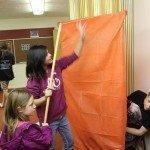 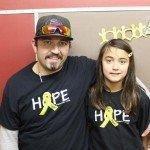 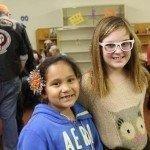 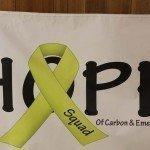 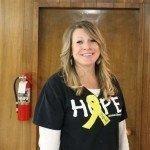 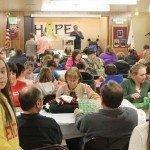 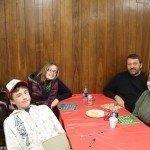 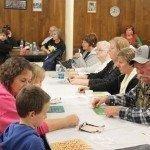 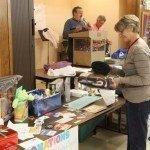 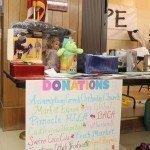