The Huntington Airport hosted an air and car show last Saturday which attracted a great crowd, but not everything went as planned.

This “Fly-In” was an important opportunity for the youth that attended because they were allowed to particiapte in the Young Eagles Program. The program allows pilots to educate children in the art of flying and the mechanics involved, then the students are allowed to earn their wings, and take flight.

All children and their parents, or legal guardians, were made aware of the possible dangers associated with aircrafts, and were required to sign a waiver giving their children permission. The possible dangers almost became a reality for one mother who’s daughter’s plane wrecked before leaving the runway.

“We took pictures of her in the plane , I walked away and was talking with a group of people when we heard the bang,” Monica Hansen described. ” All I could see was a cloud of dust but I didn’t see any smoke or fire and I knew my daughter was ok.”

Three young girls were on-board the Cessna 180 Taildragger as it headed down the runway, when a strong crosswind hit them as it was gaining speed. The plane was simply pushed off the runway, and no one was hurt. The little girls were slightly shook-up from the incident, but no worse for wear. The pilot had all children out of the plane safely before anyone came onto the scene, and there were no other accidents during the day. 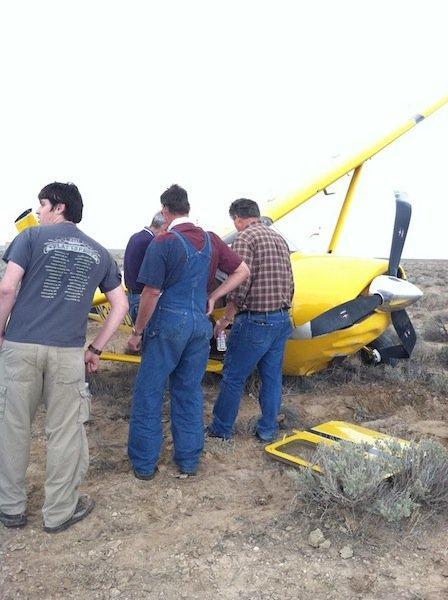 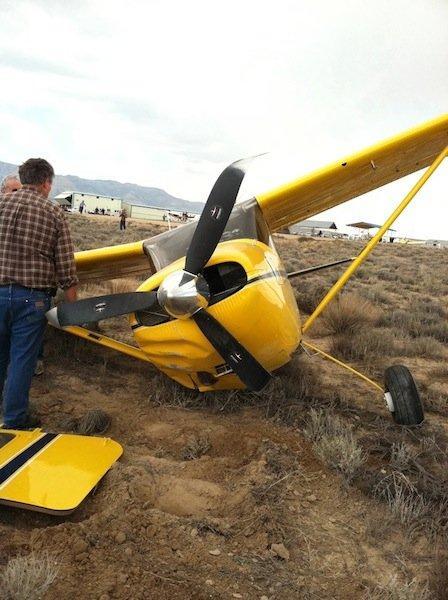 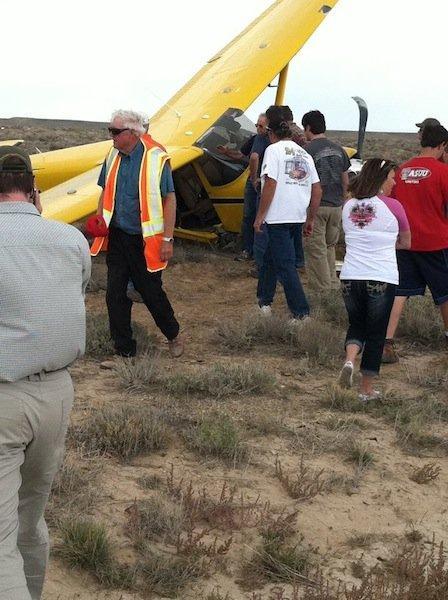 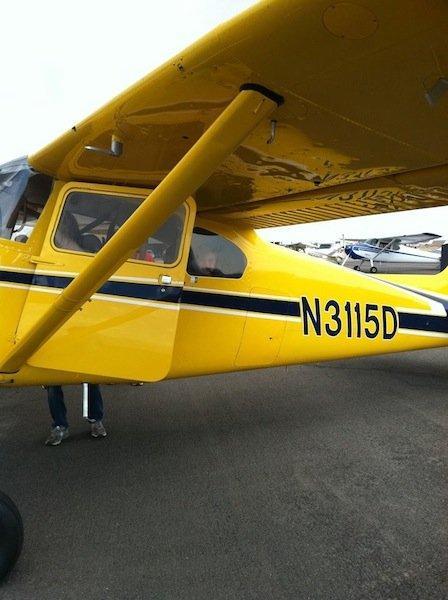 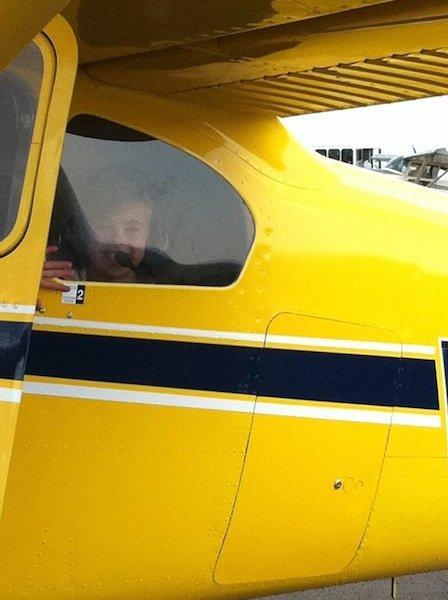