SR 31 in Huntington Canyon remains closed as of Wednesday afternoon following not just the single avalanche that occurred earlier this week, but several other avalanches throughout recent days.

Crews are continuing their efforts to clear roadways and reopen SR 31, which is currently blocked in various areas, according to the Utah Department of Transportation.

“SR 31 will most likely remain closed until the first part of next week,” the sheriff’s office shared Wednesday afternoon. “The area impacted is from Electric Lake down to MP 30.”

In addition to the snow that is blocking lanes, authorities also report large trees that have fallen and are causing blockage.

Check back to ETV 10 News for more information when it is made available. 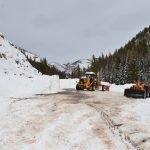 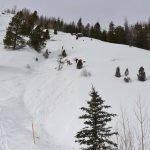 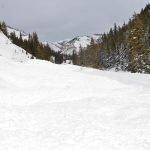 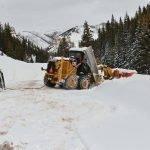 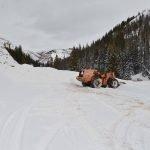 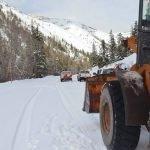 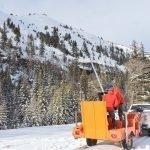 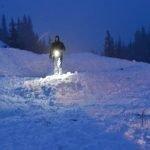