Huntington residents are no strangers to mine deaths. Last Friday, a new memorial was dedicated to those who have perished in local mines.

Huntington City resident Boyd Wilson, suggested to mayor Hilary Gordon that a memorial be created to pay tribute to not only miners killed in a Huntington Canyon mine, but to Huntington citizens who were killed in a mine anywhere.

The task took time, as Wilson gathered over 1,300 names. The Emery County Historical Society provided the list of names to Wilson who moved ahead with the memorial plans. Together with the help of many businesses and individuals, the memorial became a reality. Despite bitter cold conditions, the memorial was dedicated on Friday, Nov 22.

The memorial has room for additional names. Some names may have been accidentally overlooked and Wilson suggests contacting Huntington City with additional information. 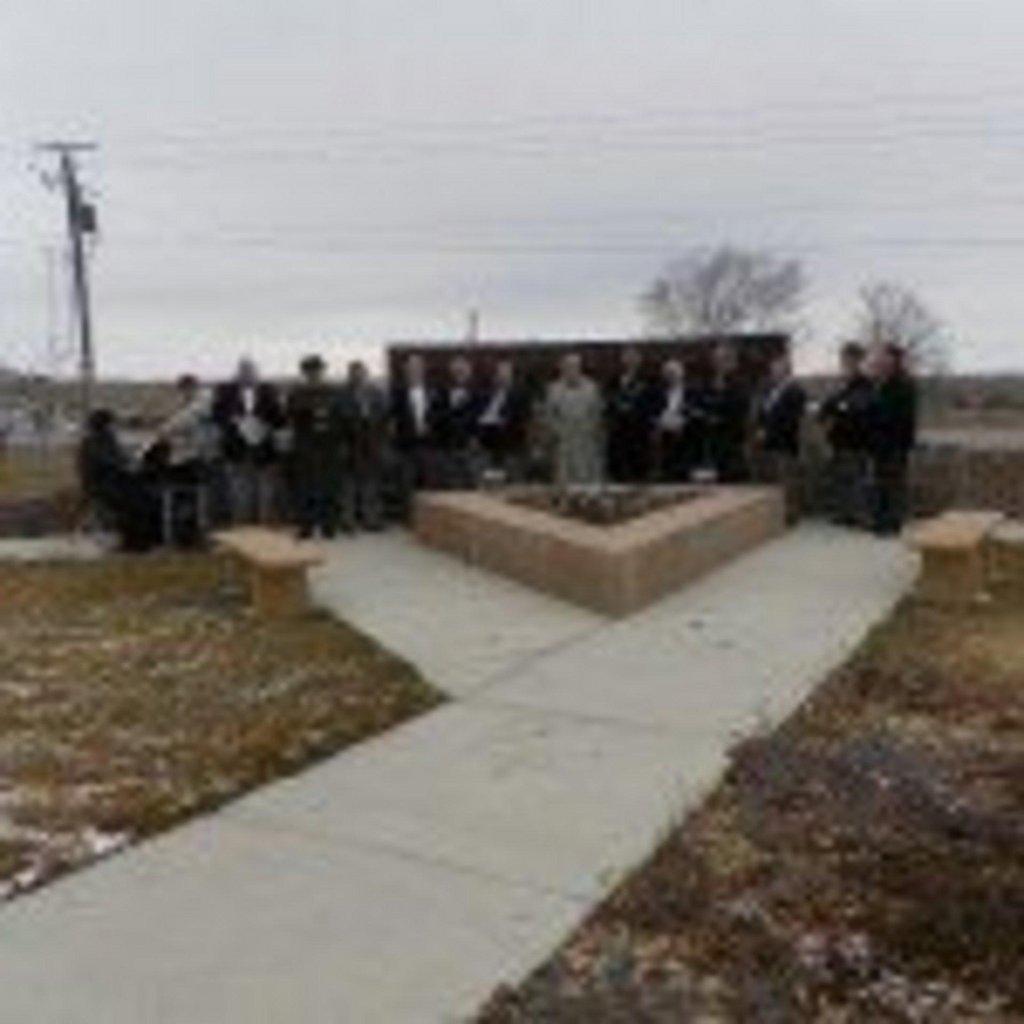 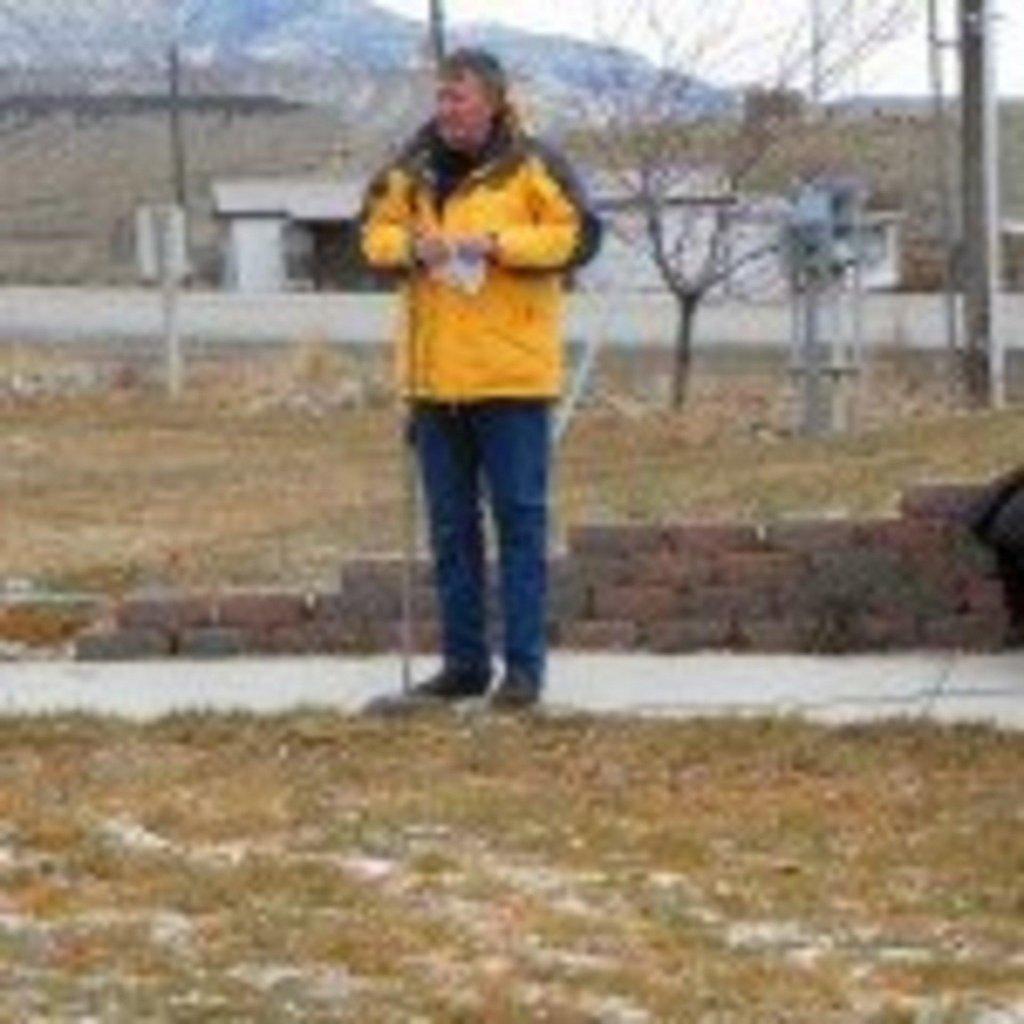 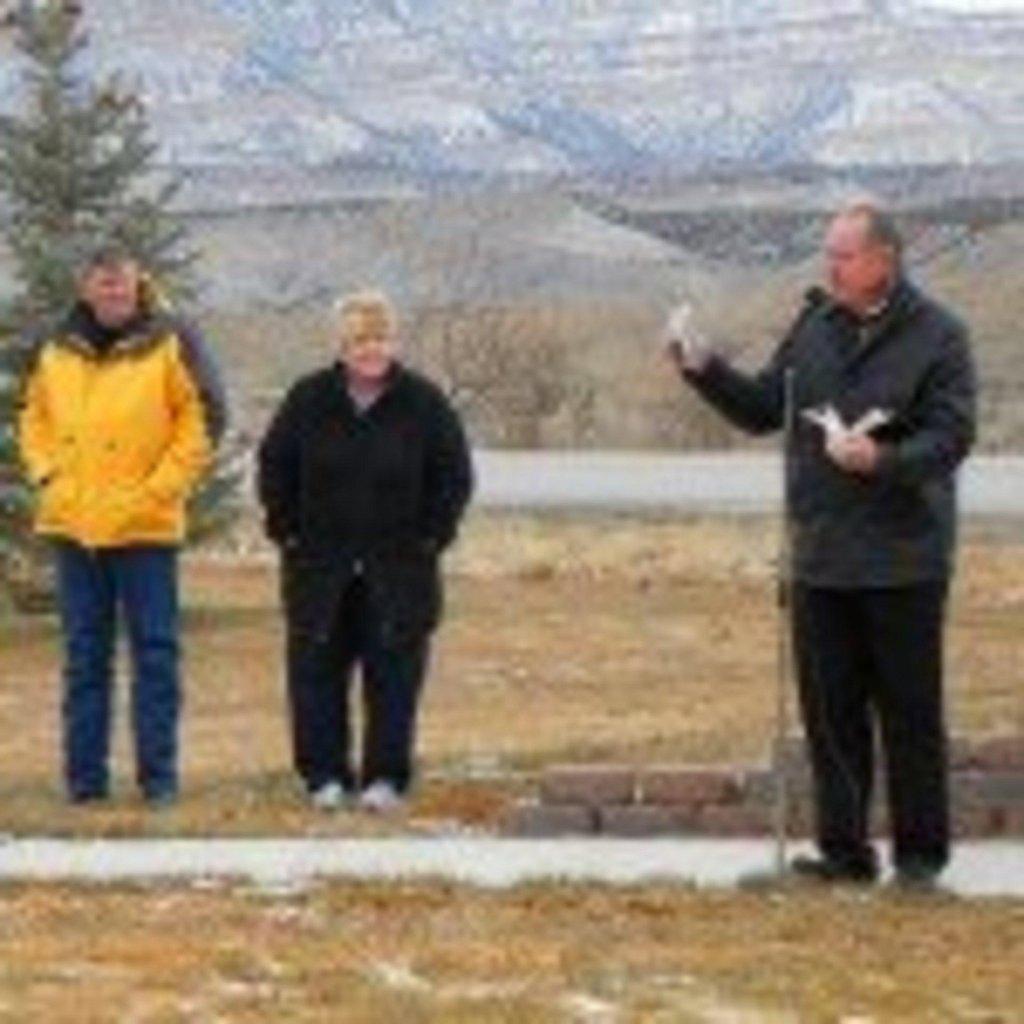 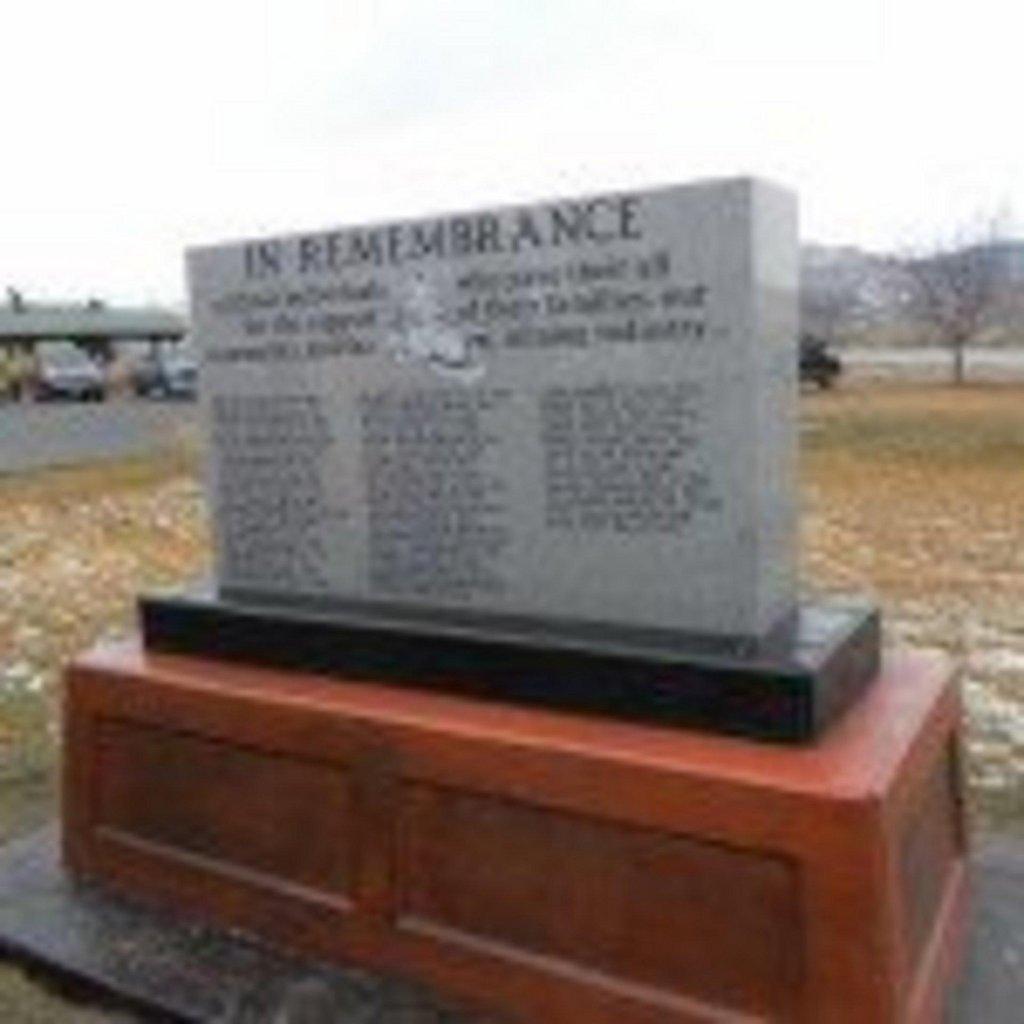