Third grade students at Huntington Elementary put on a Christmas play for parents and students called “Christmas Around the World on the Polar Express.”

Pulling inspiration from the movie “The Polar Express,” students displayed cultures from around the world, donning outfits and dancing traditional dances for the delight of their parents while making their way to the North Pole.

Third grade teachers Mrs. Keele and Mrs. Rowley practiced for three weeks with their students to learn the songs and one week in the gym to learn the dances and choreograph the play. Kori Cook played the piano for the students and was accompanied by Crisanne Durrant on the violin.

Heidi McArthur built the set for the play, which included a black cardboard train that emitted stage smoke for effect every time the students switched locations in their play. Students also worked very hard on scrapbooks in which they learned about cultures from the specific areas they visited in their play. Students displayed them for parents and students to look through once the play was over. 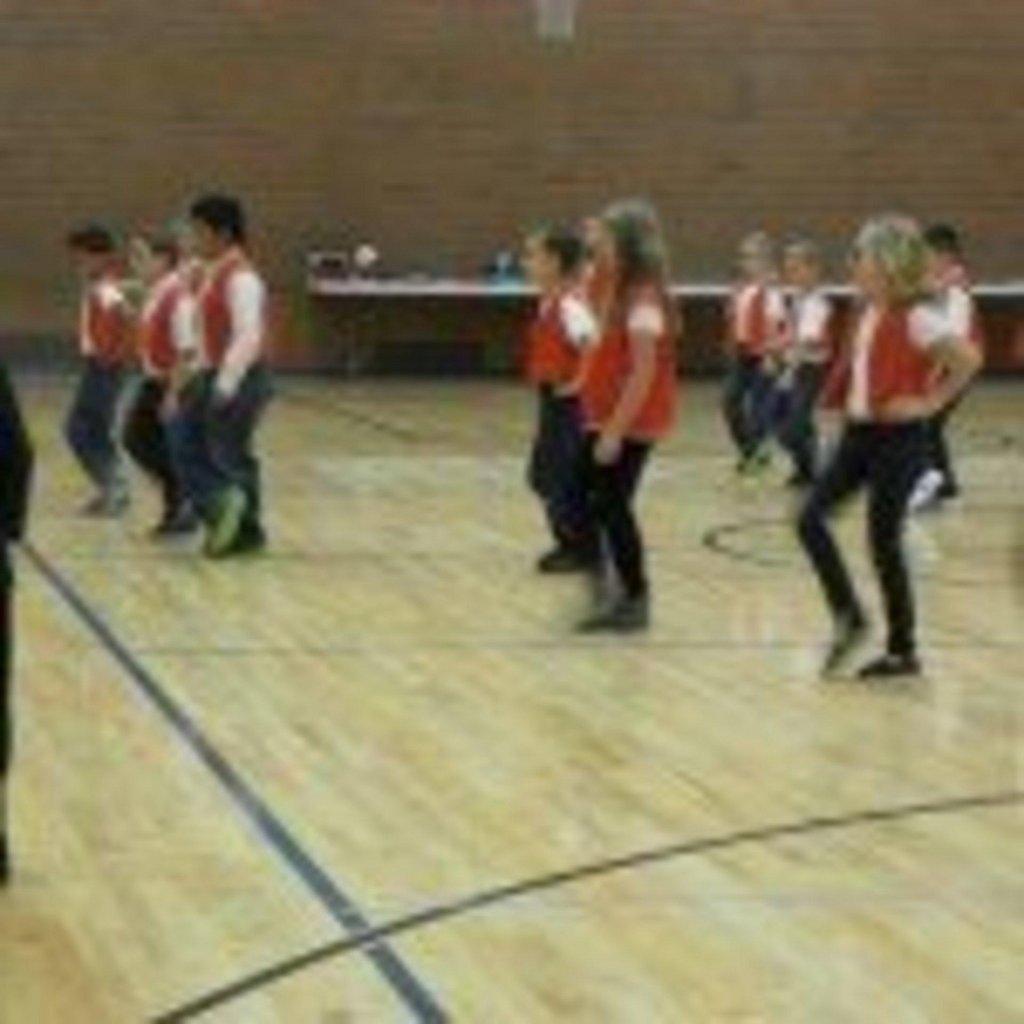 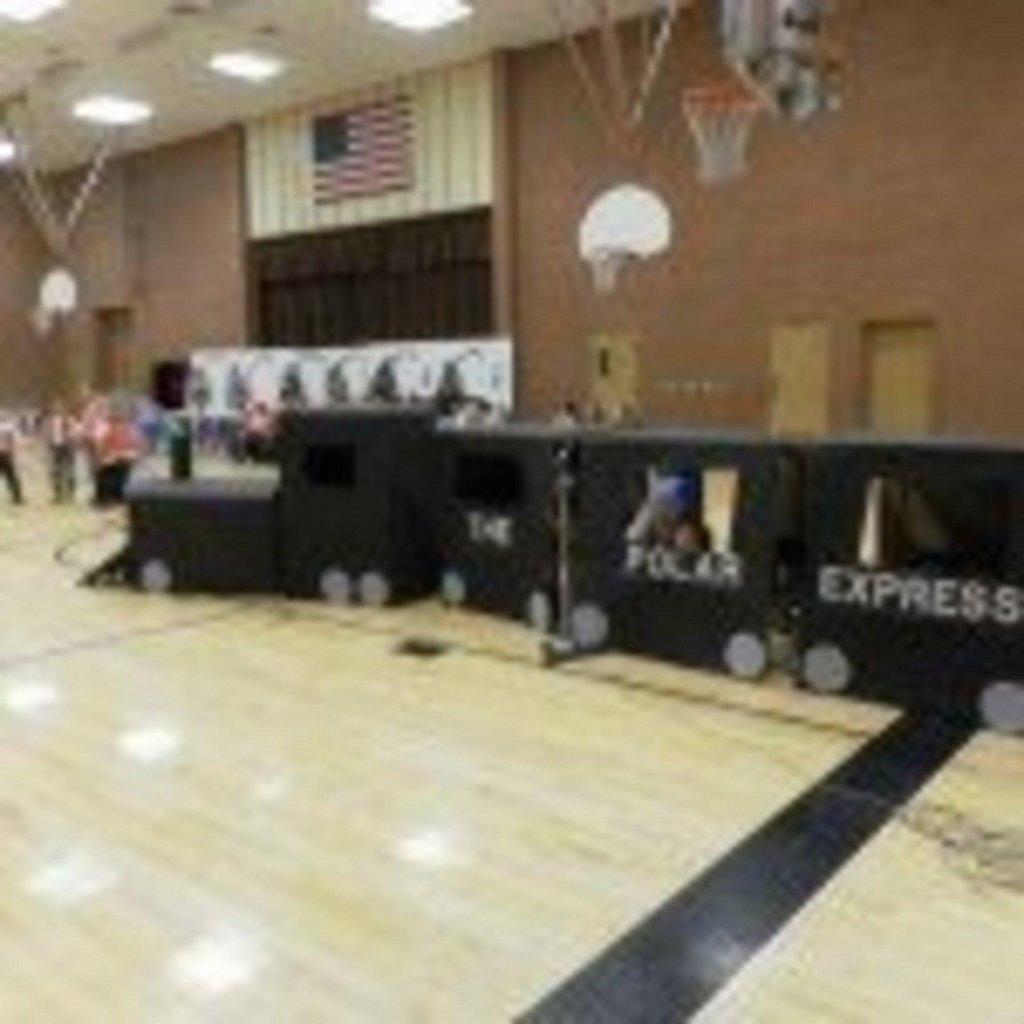 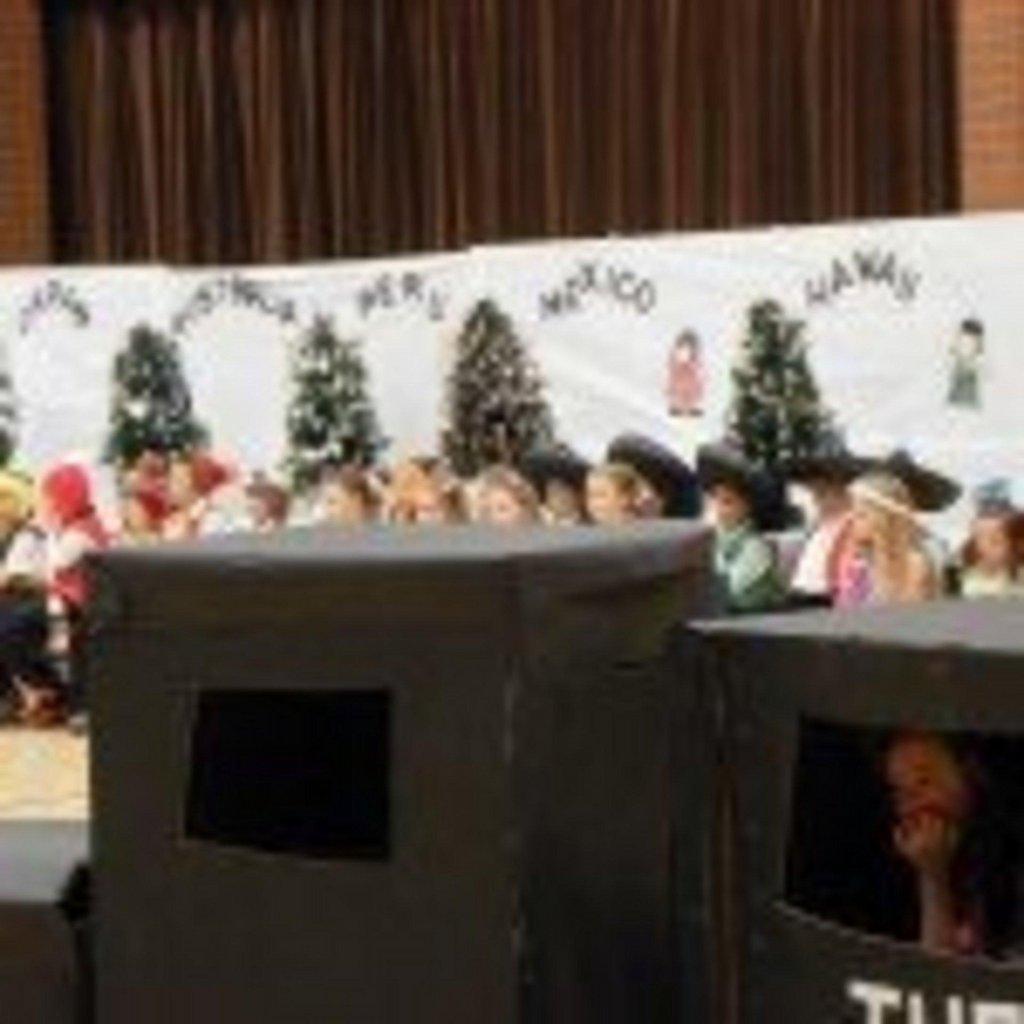 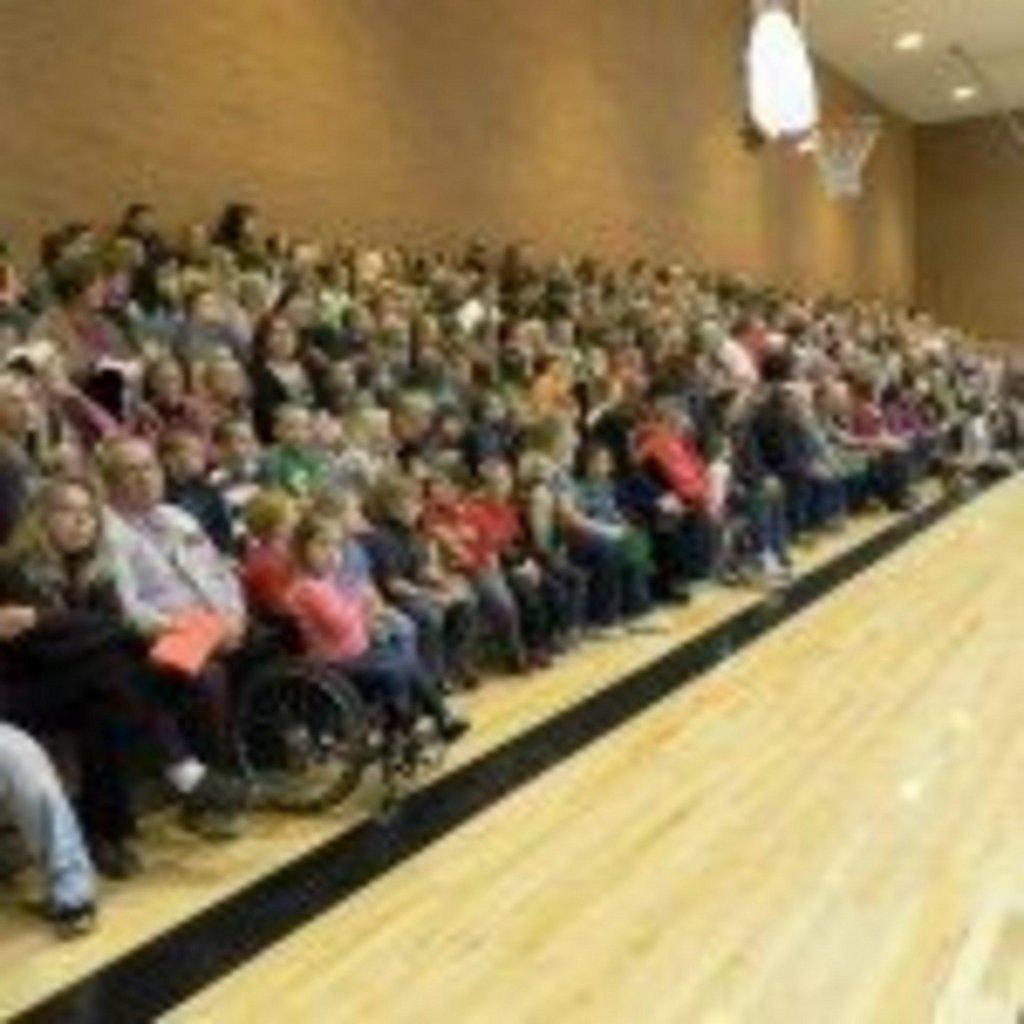 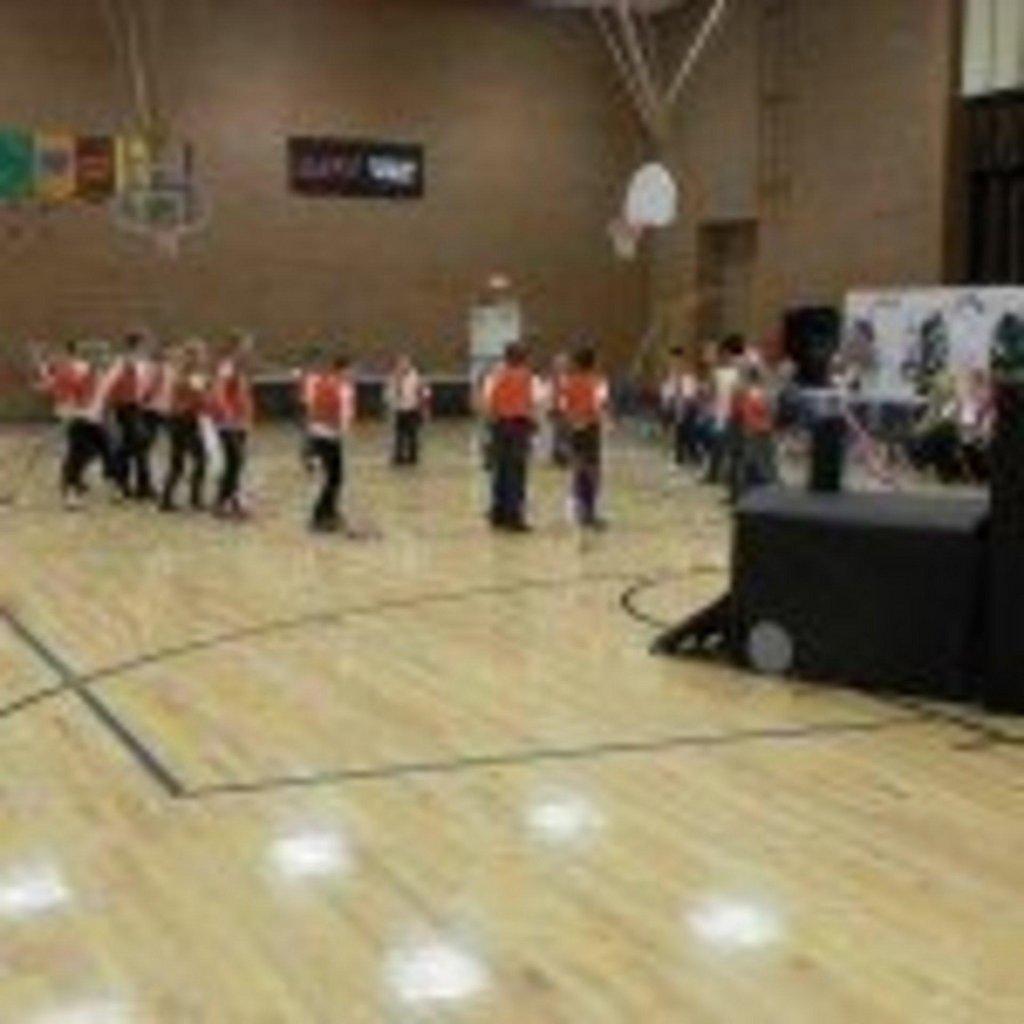 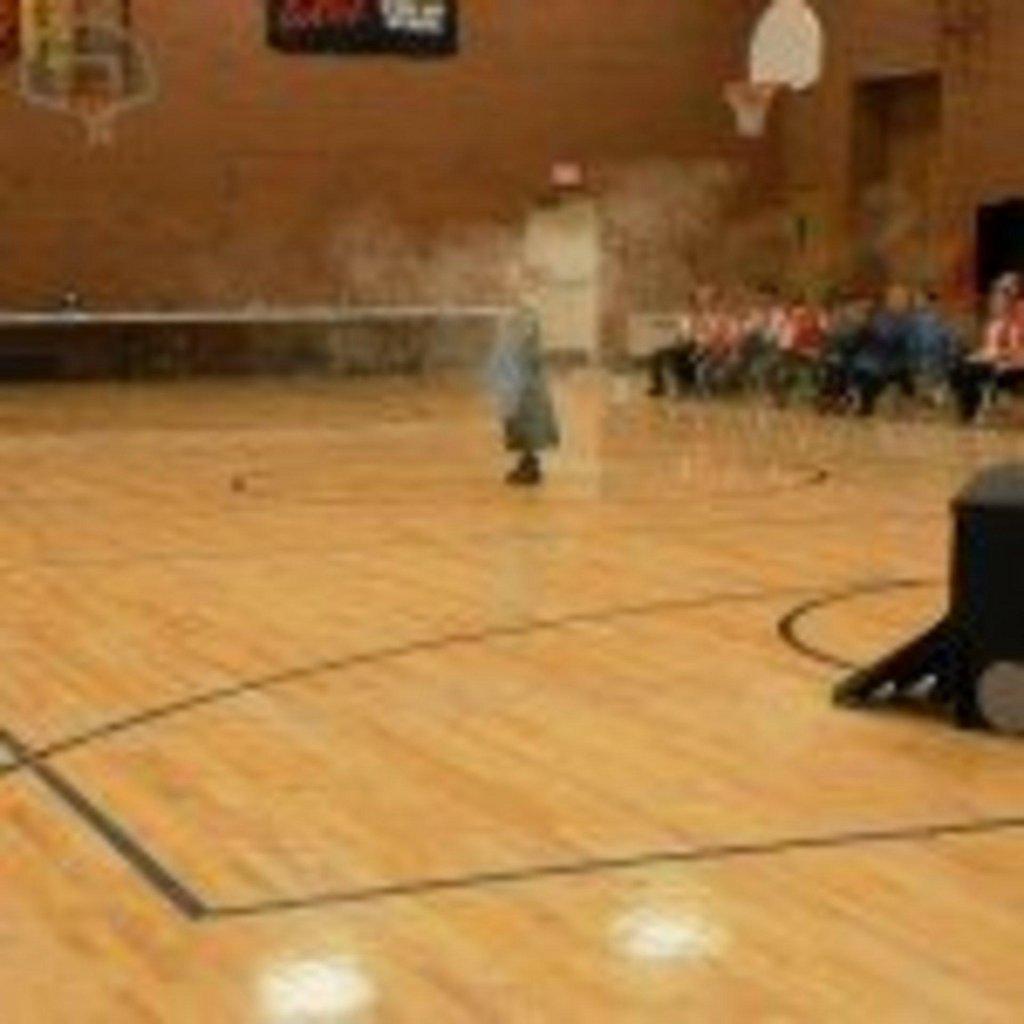 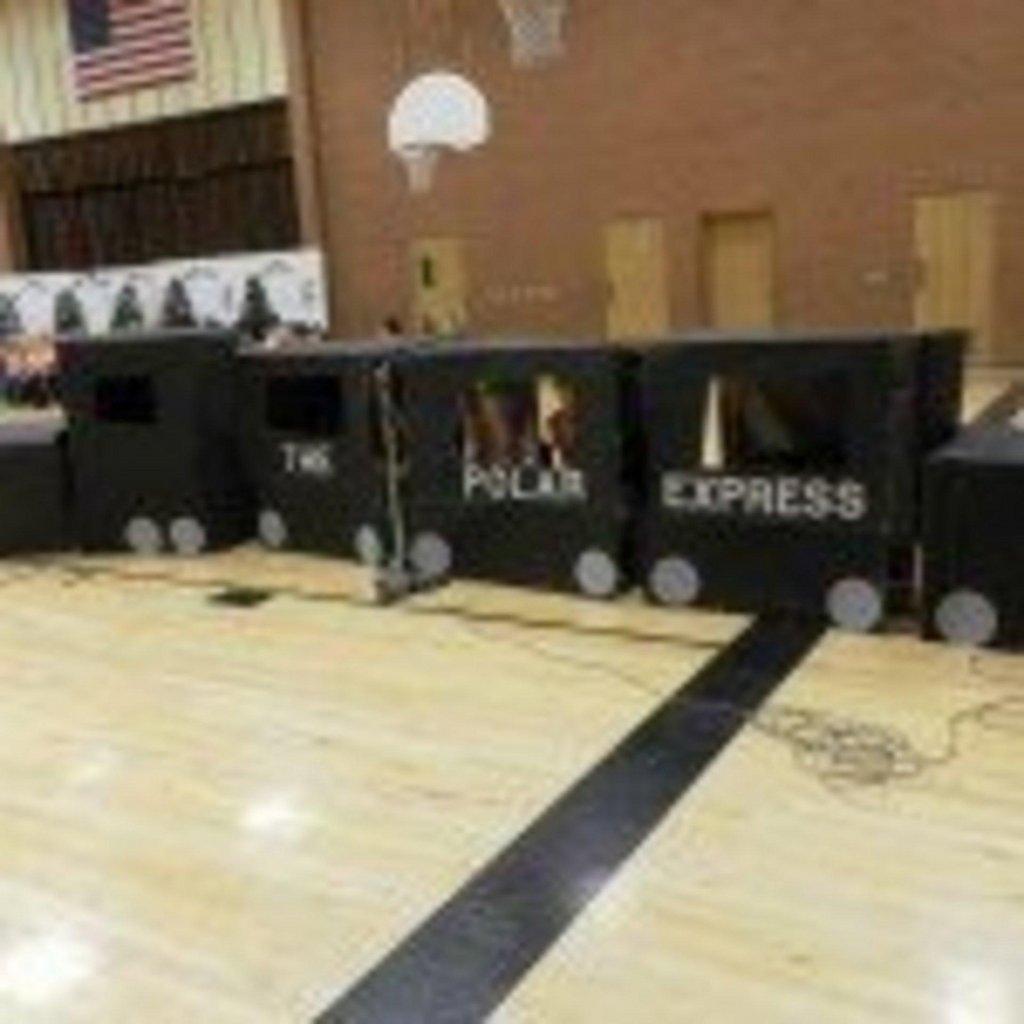 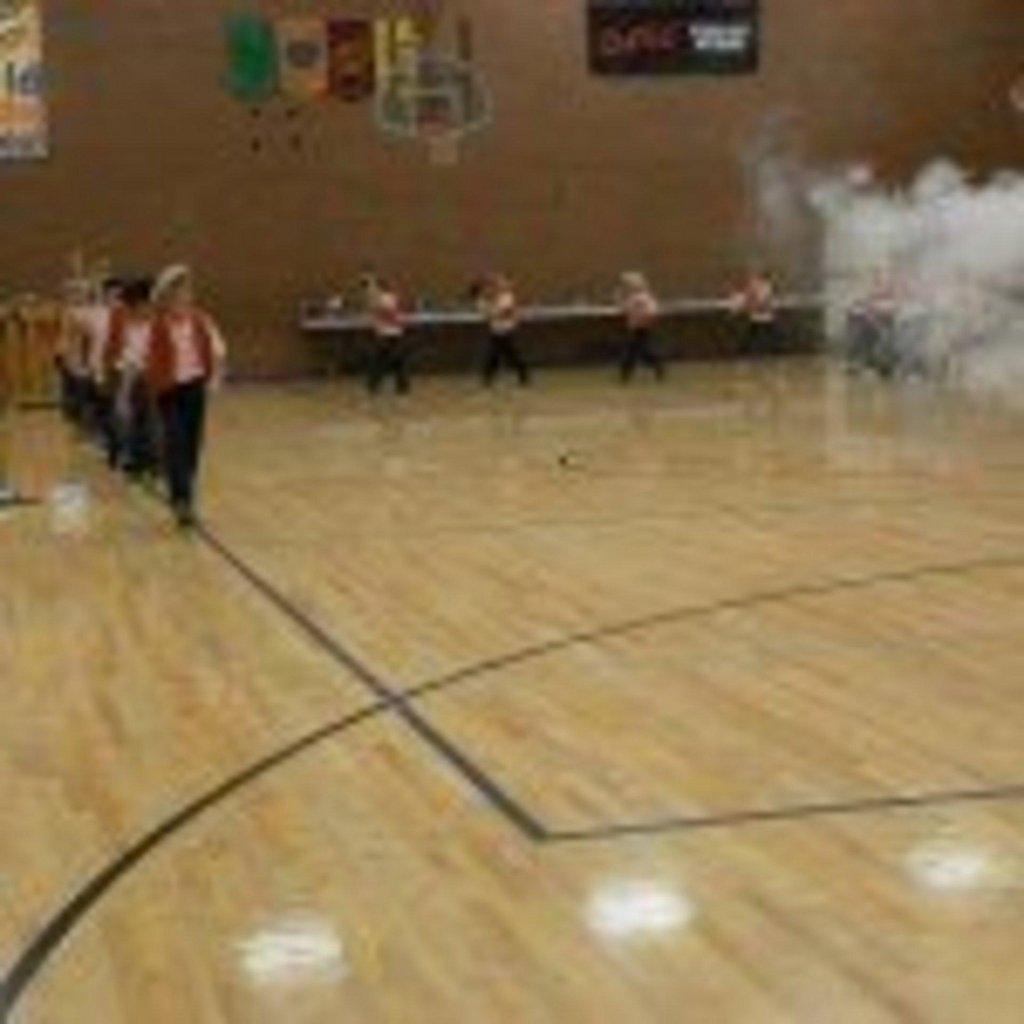 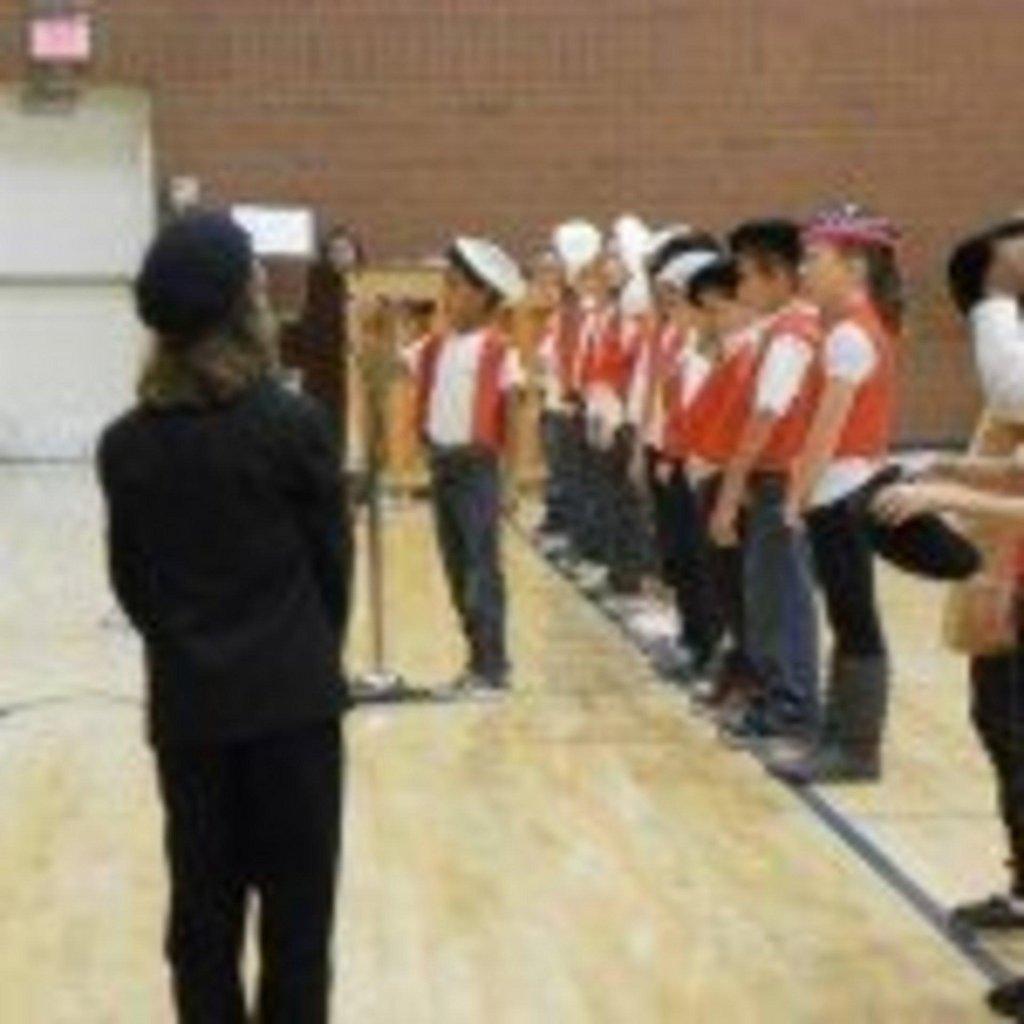 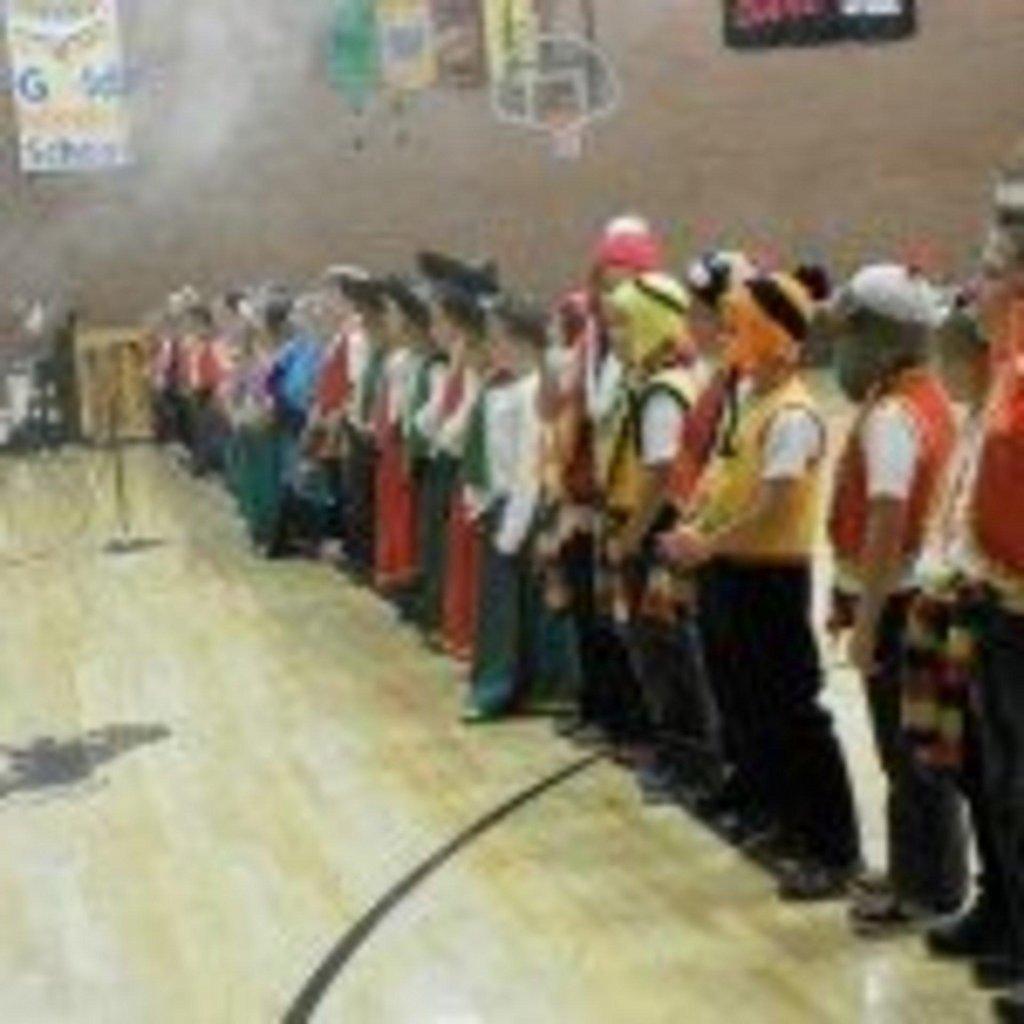 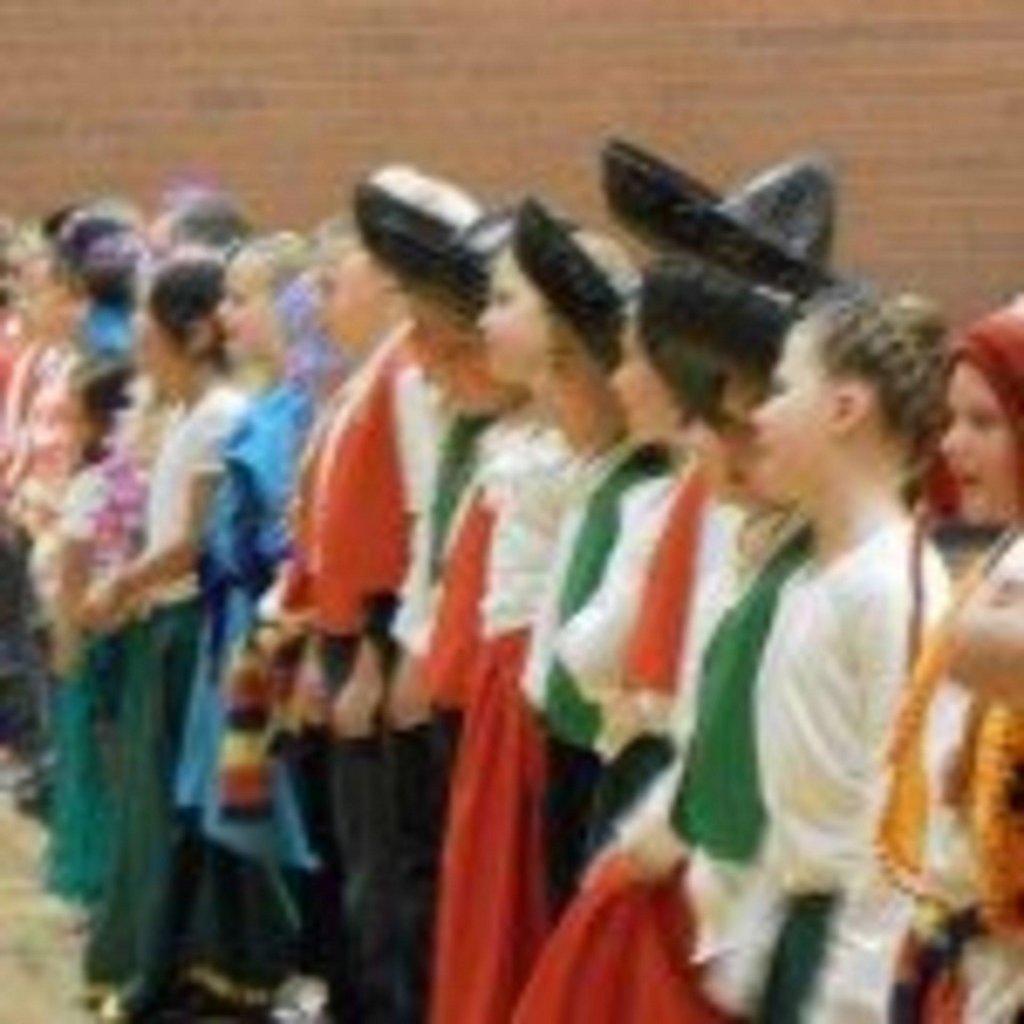 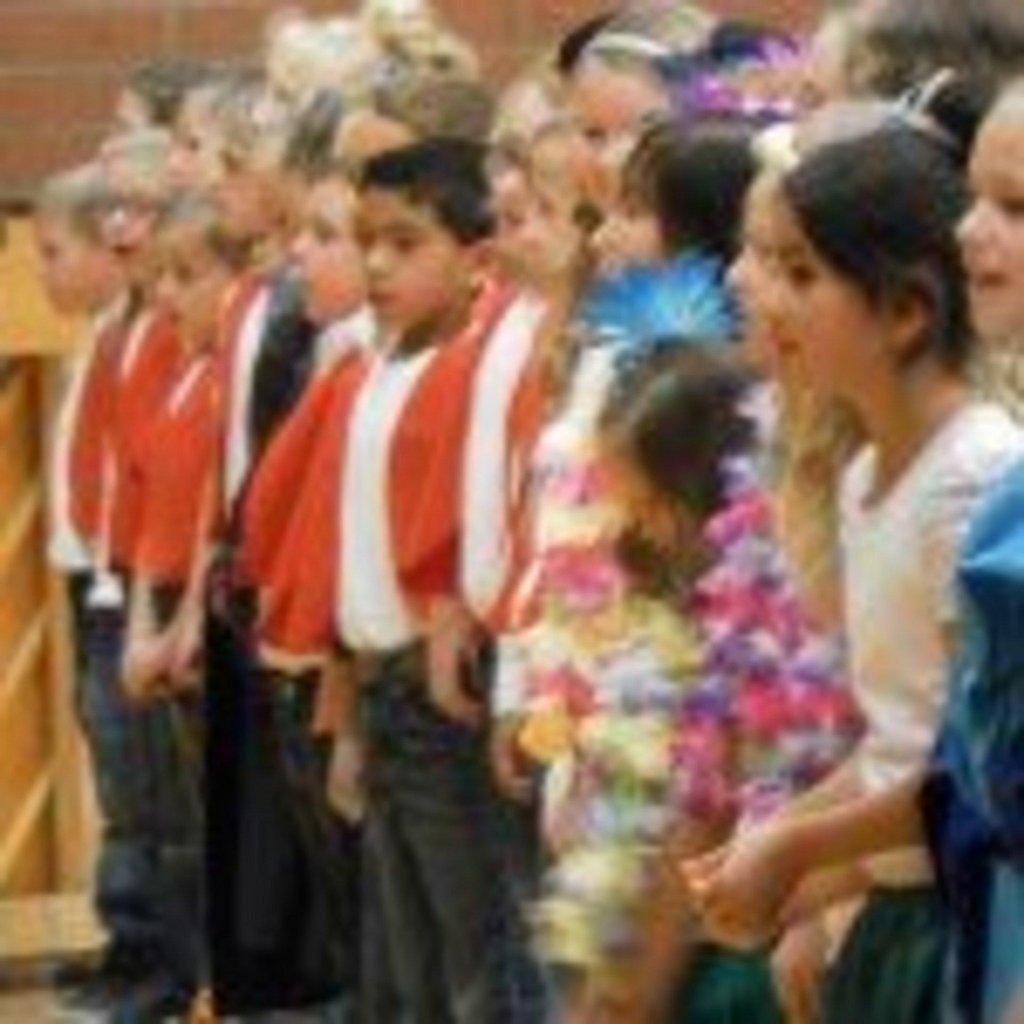 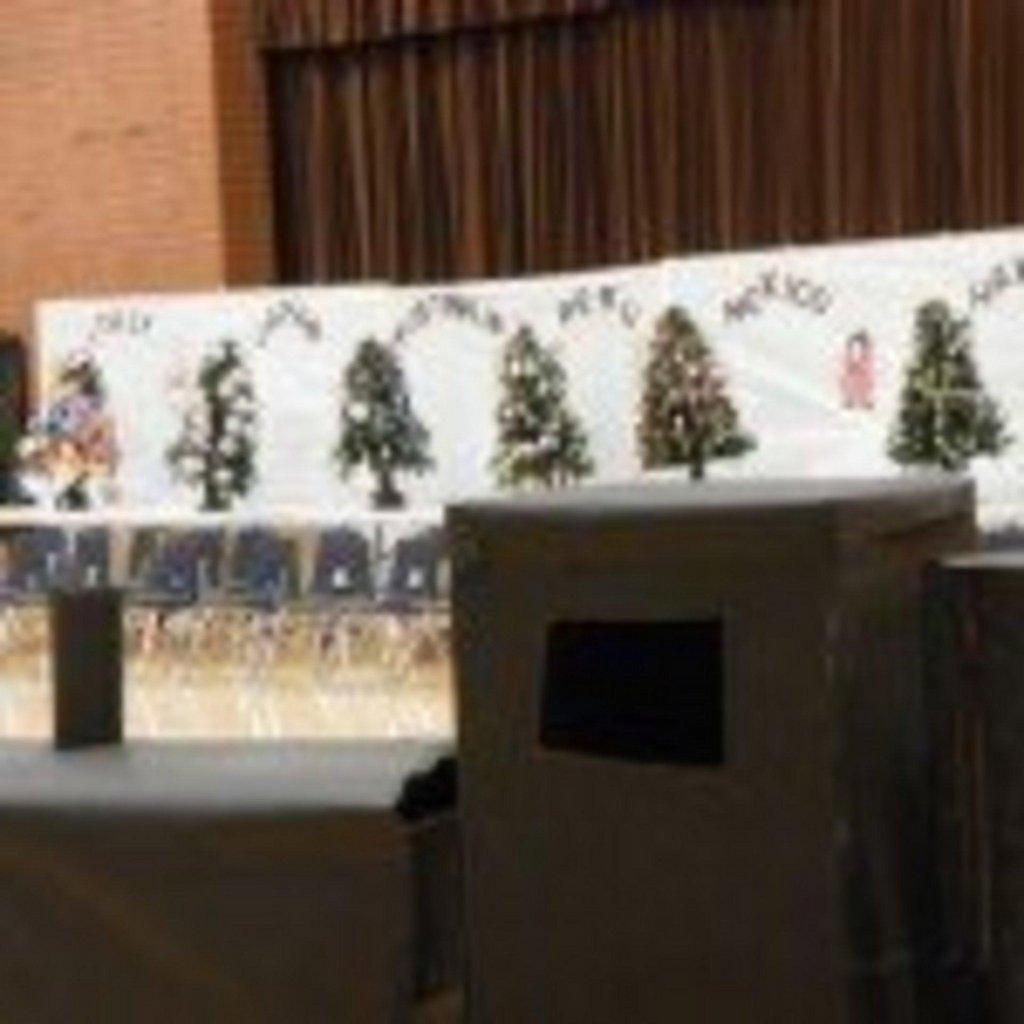 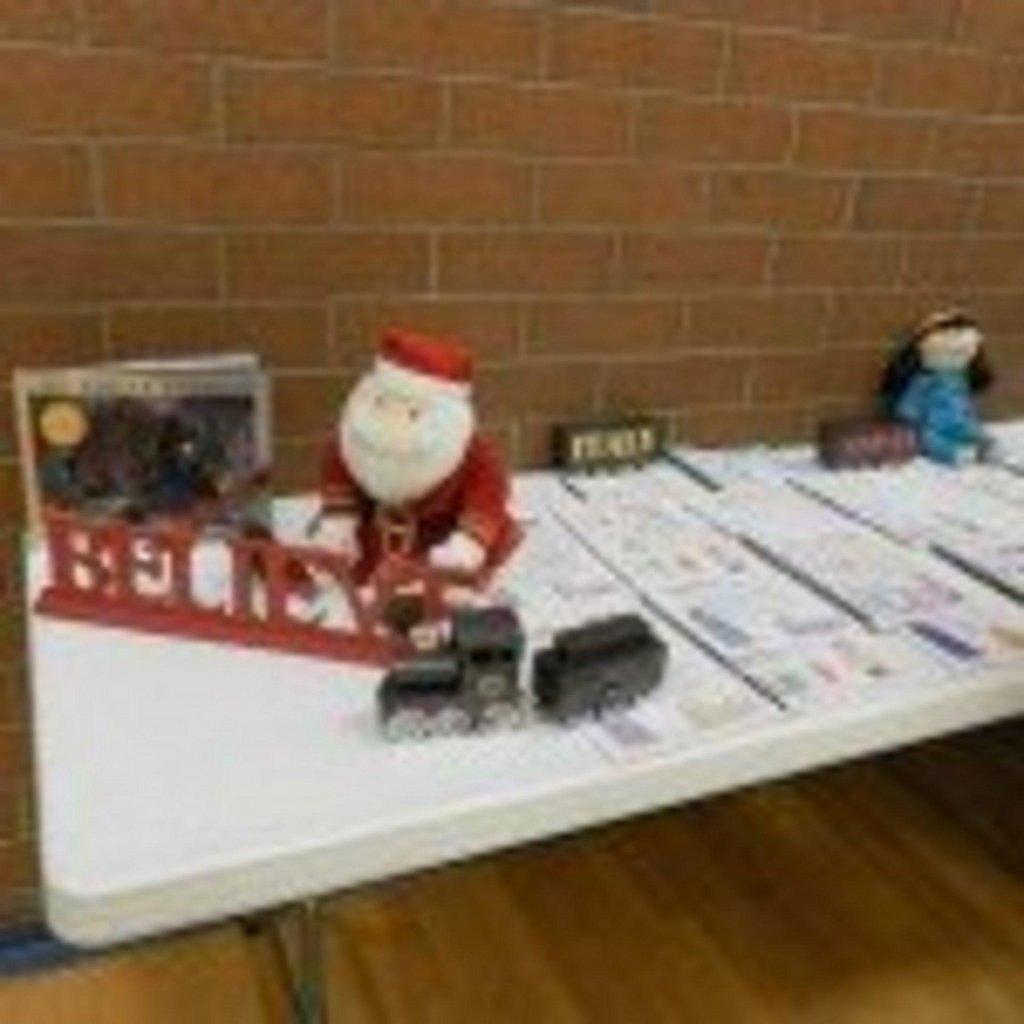 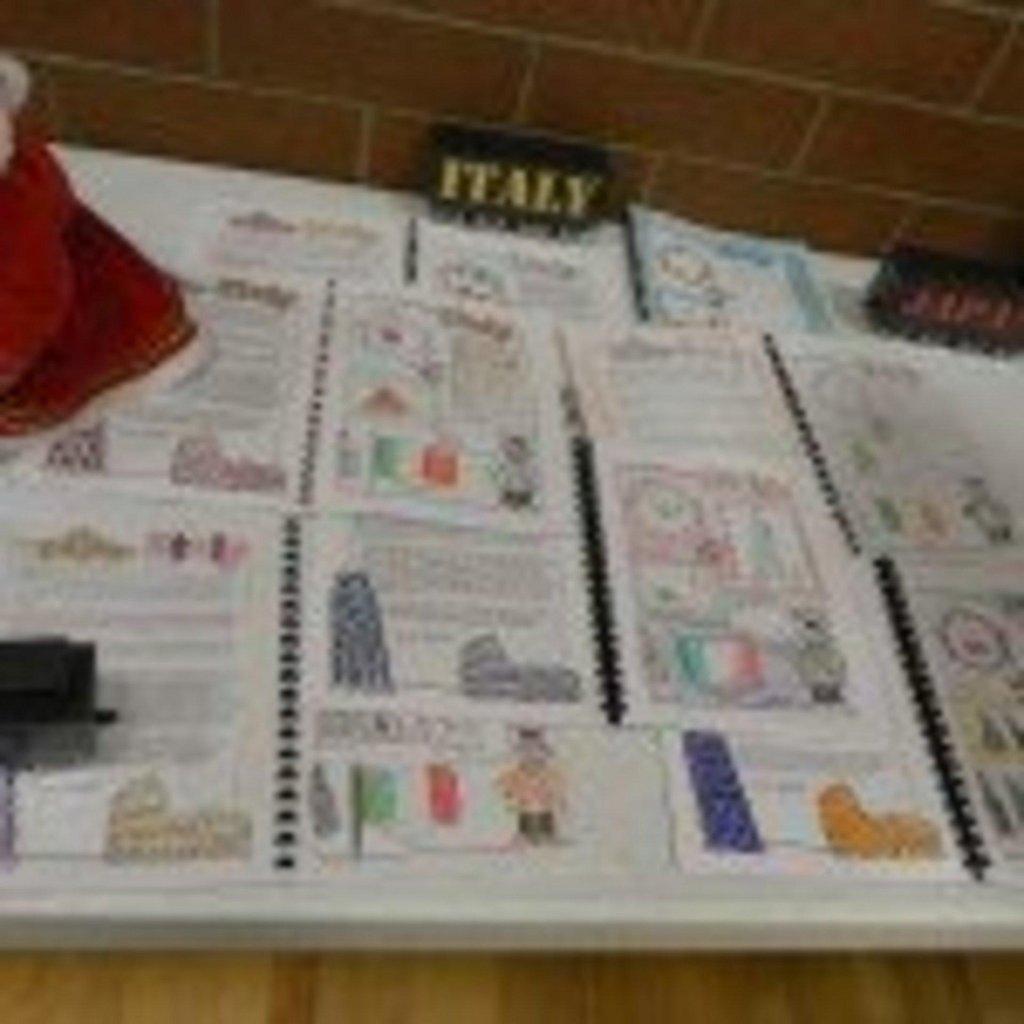 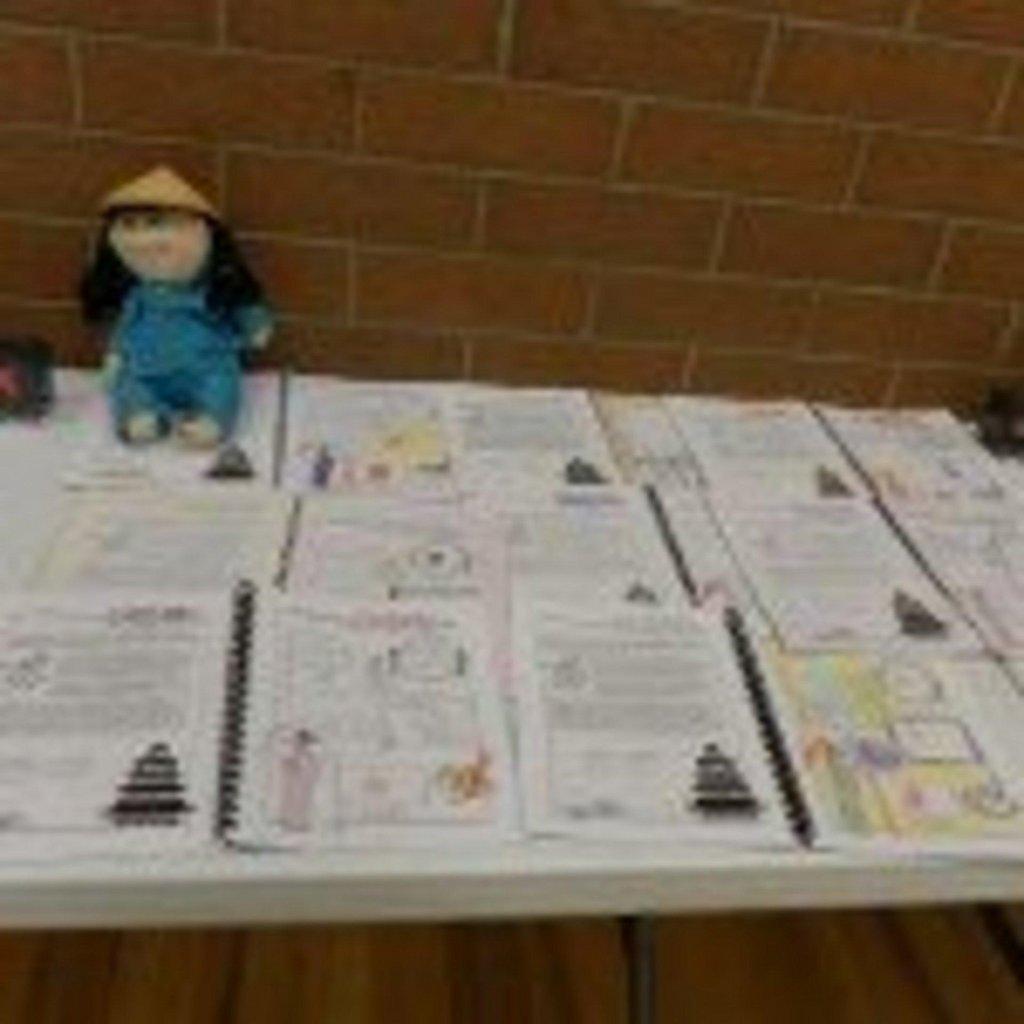 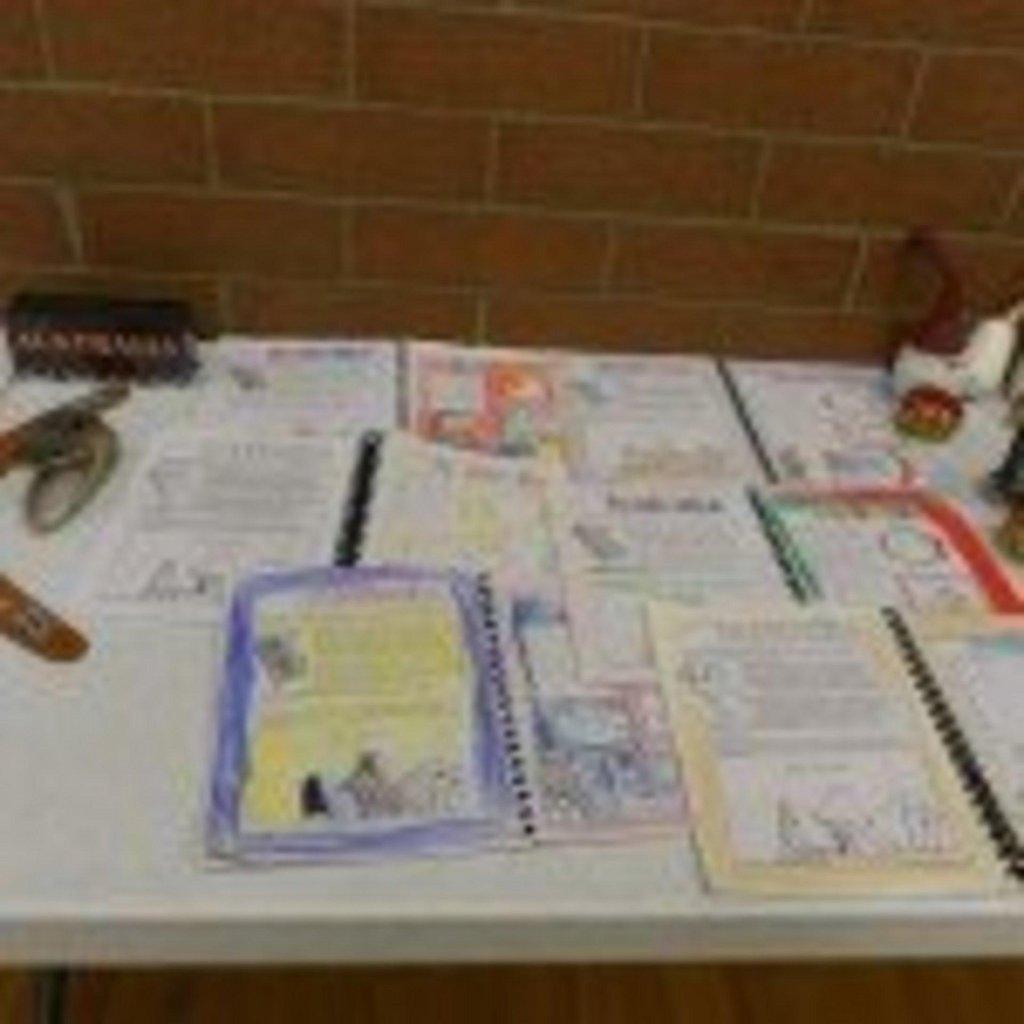 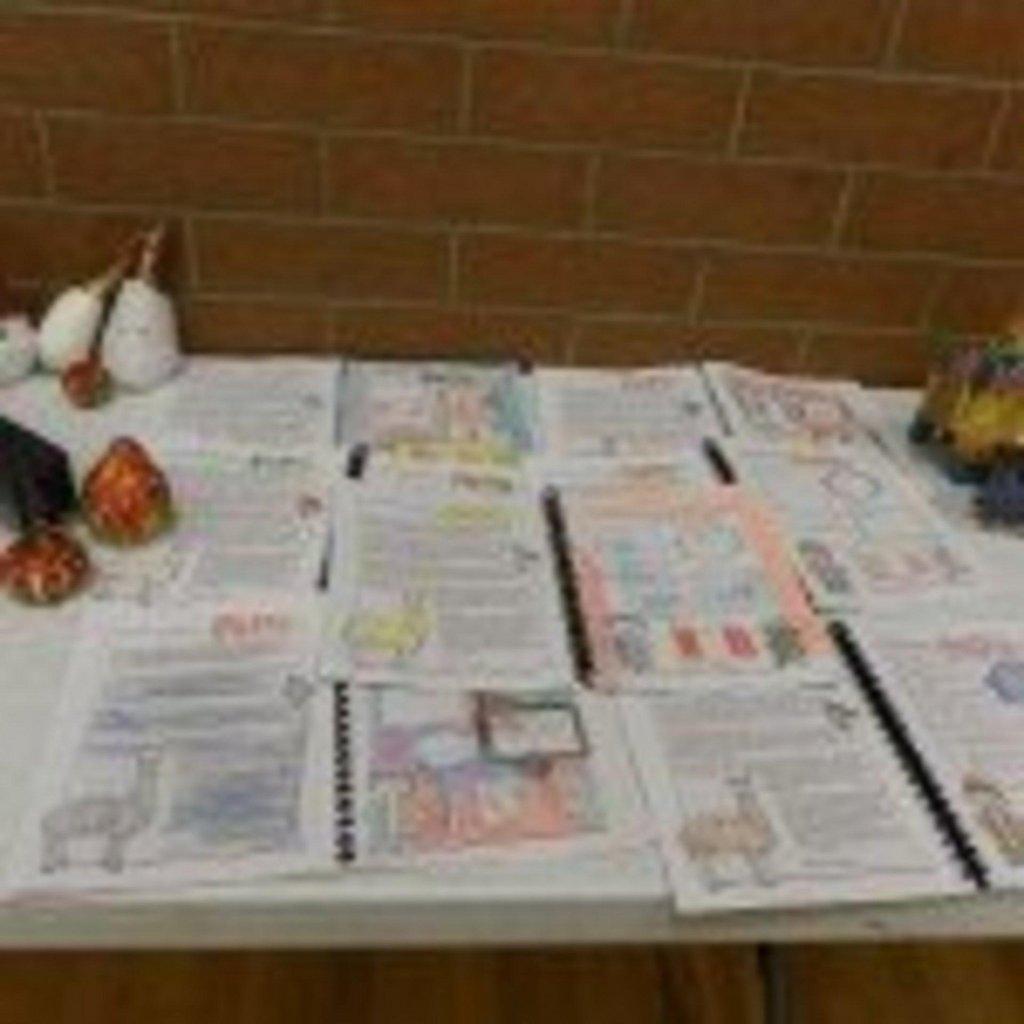 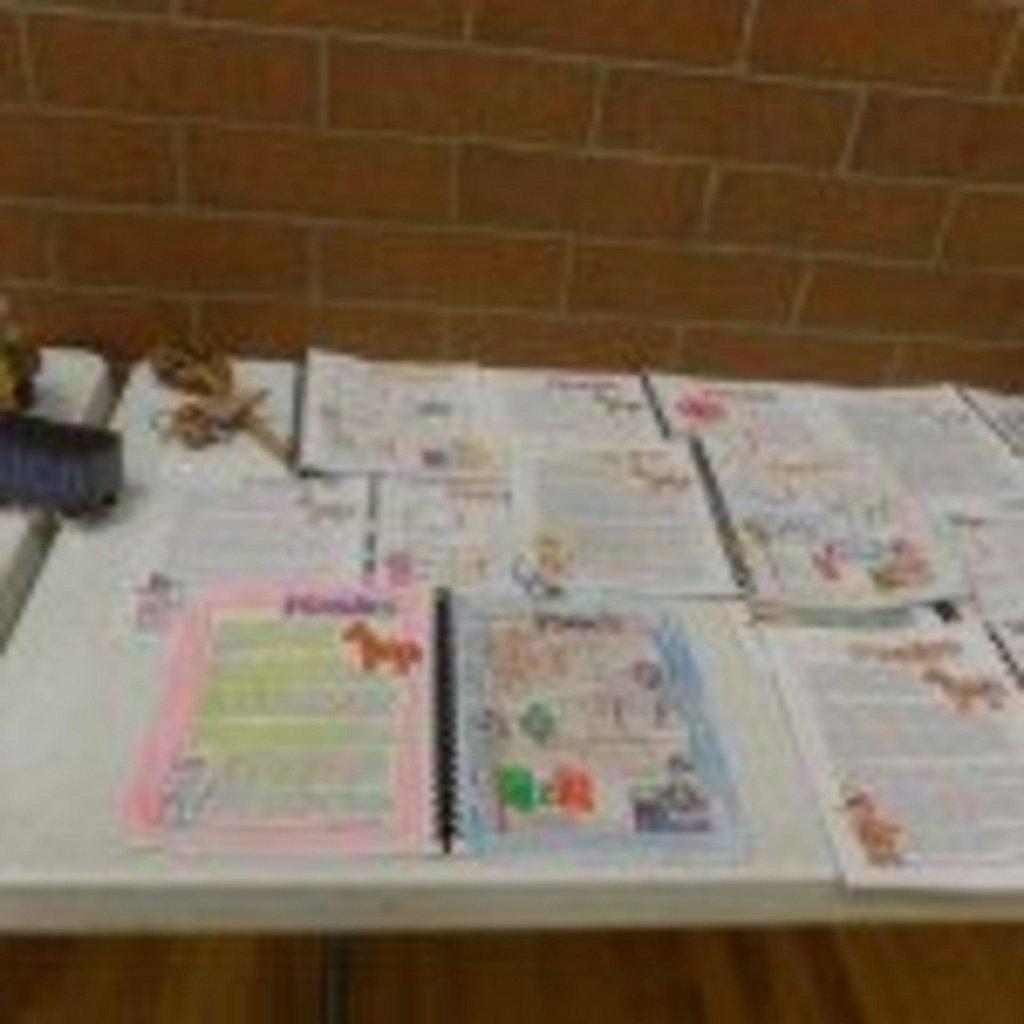 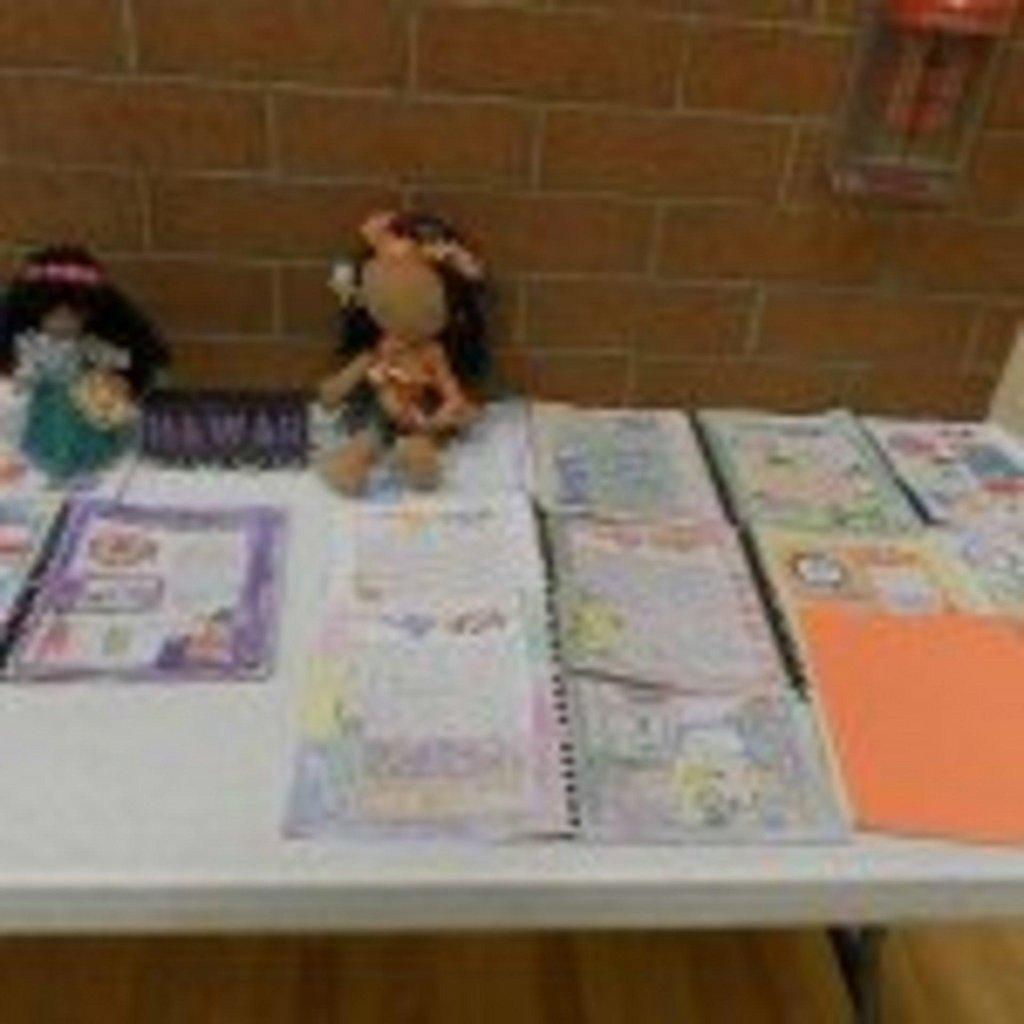 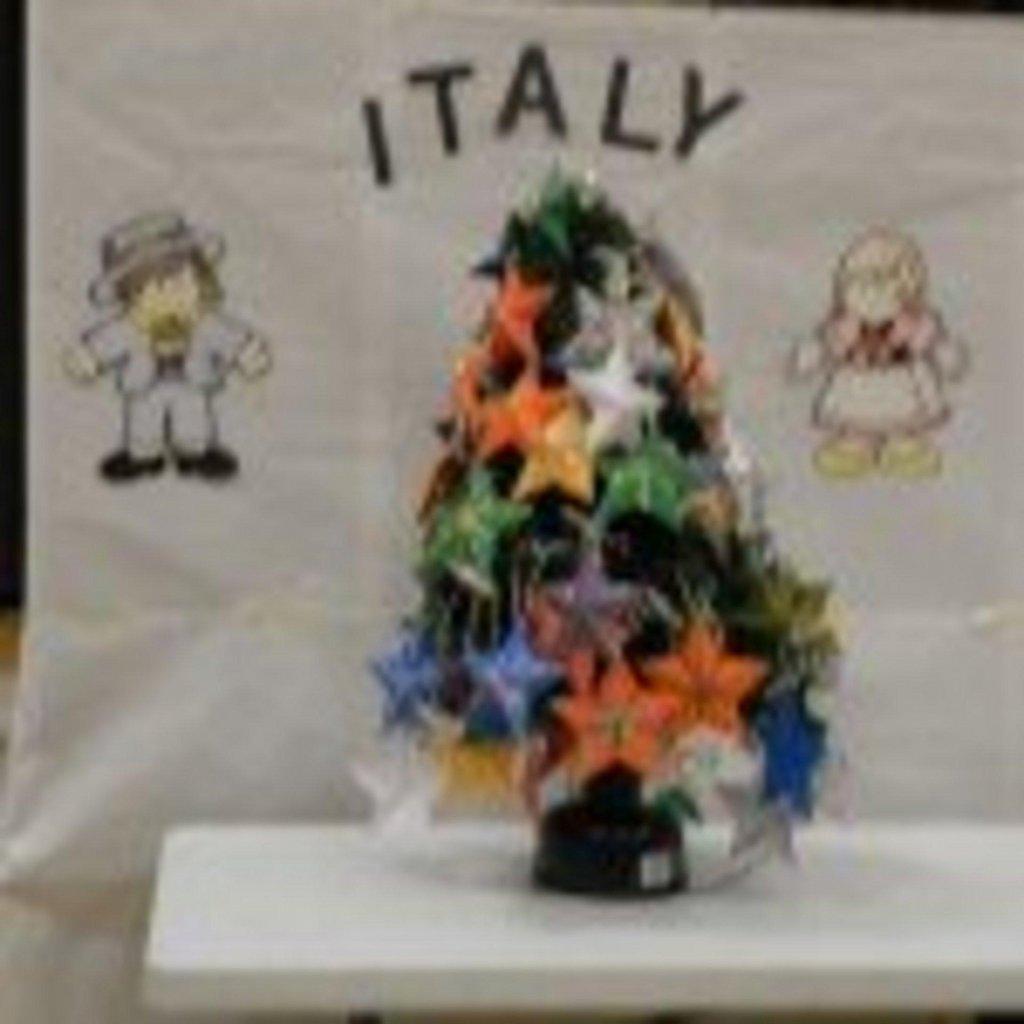 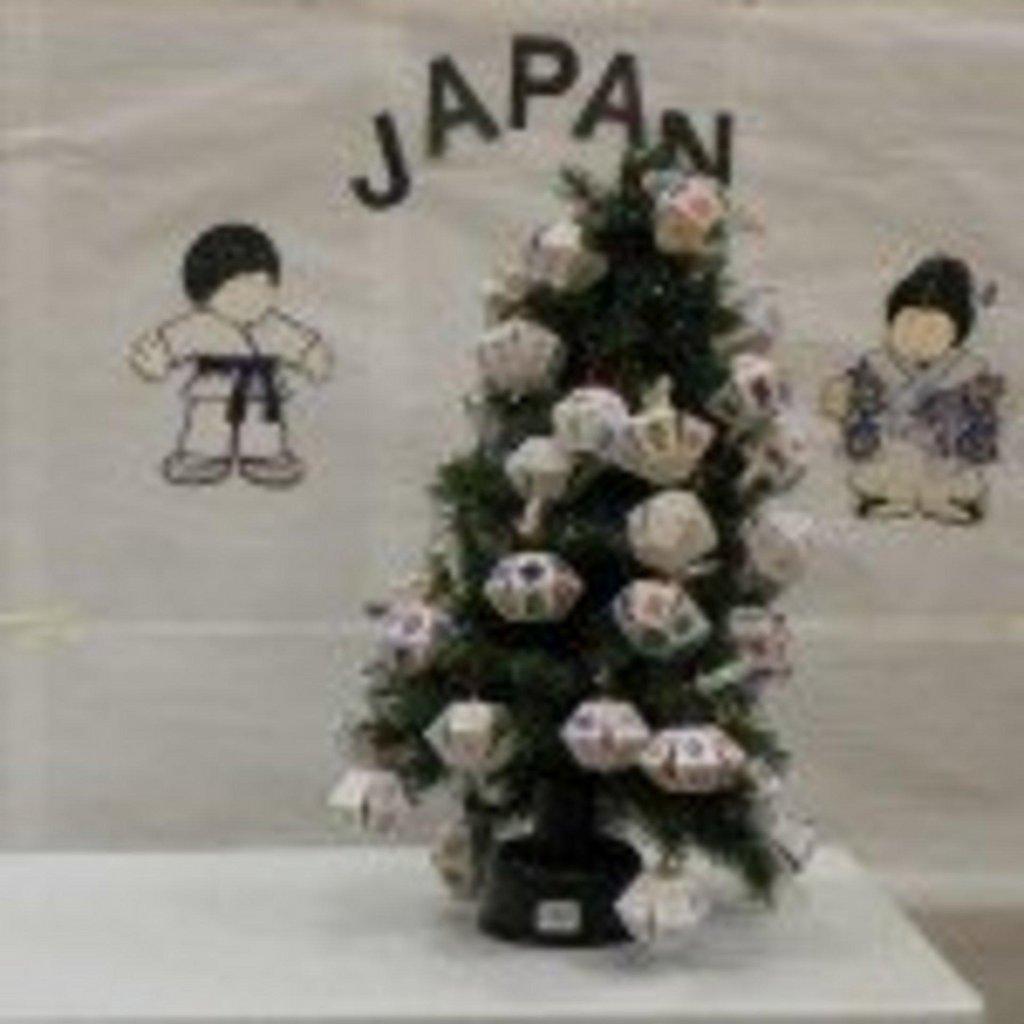 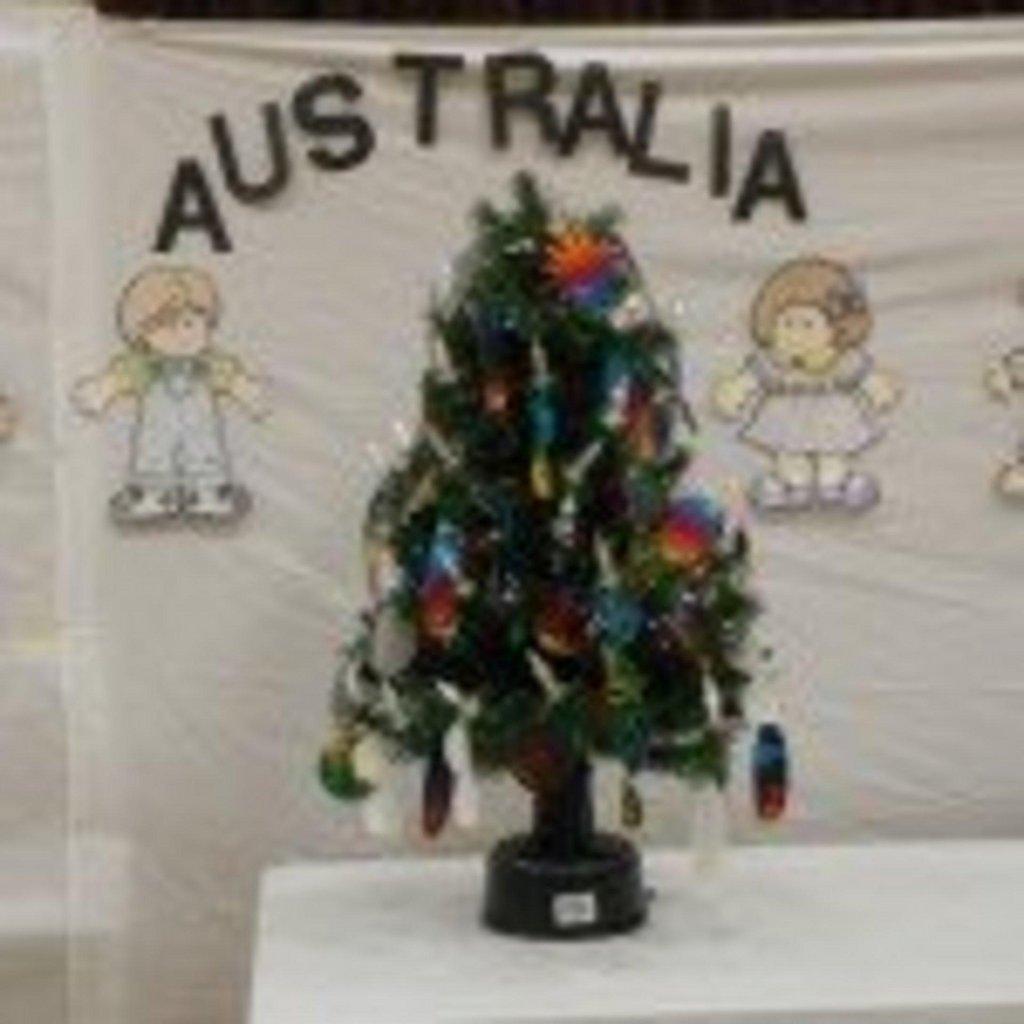 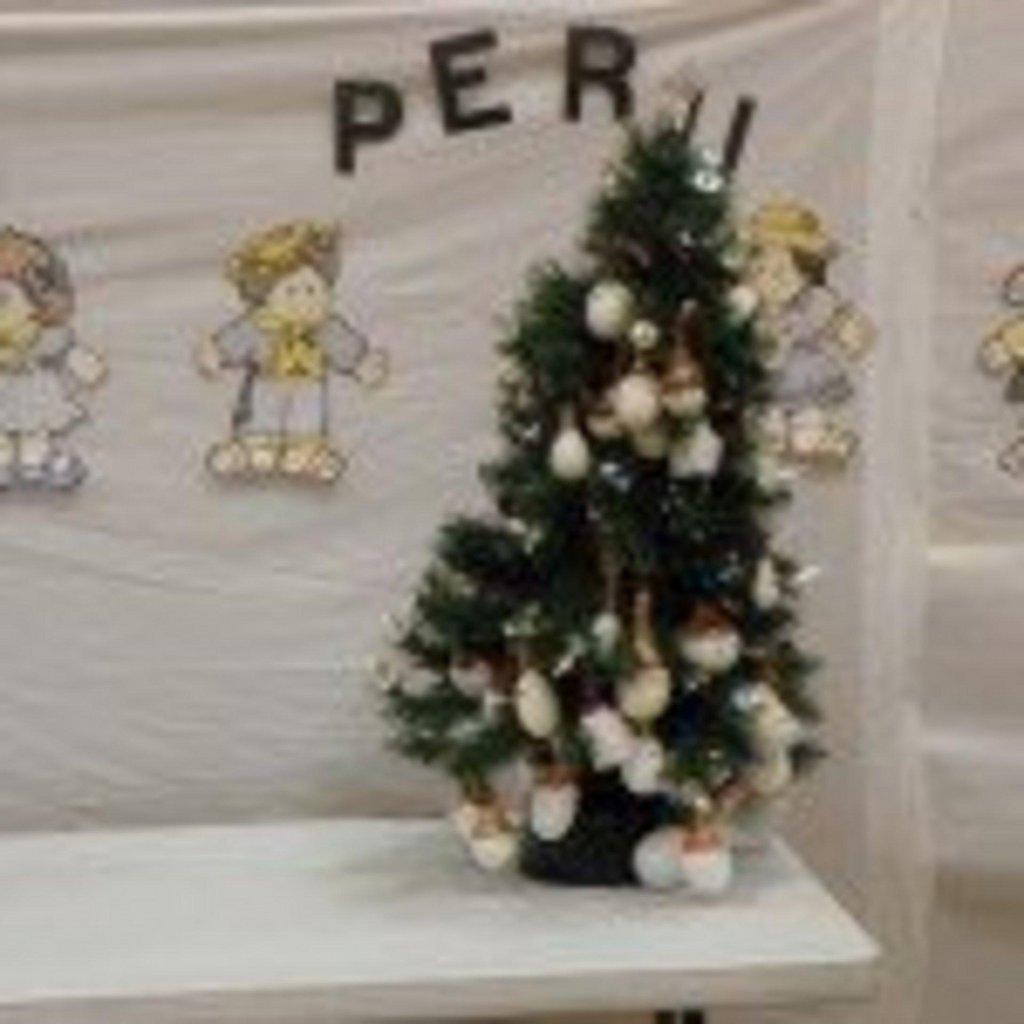 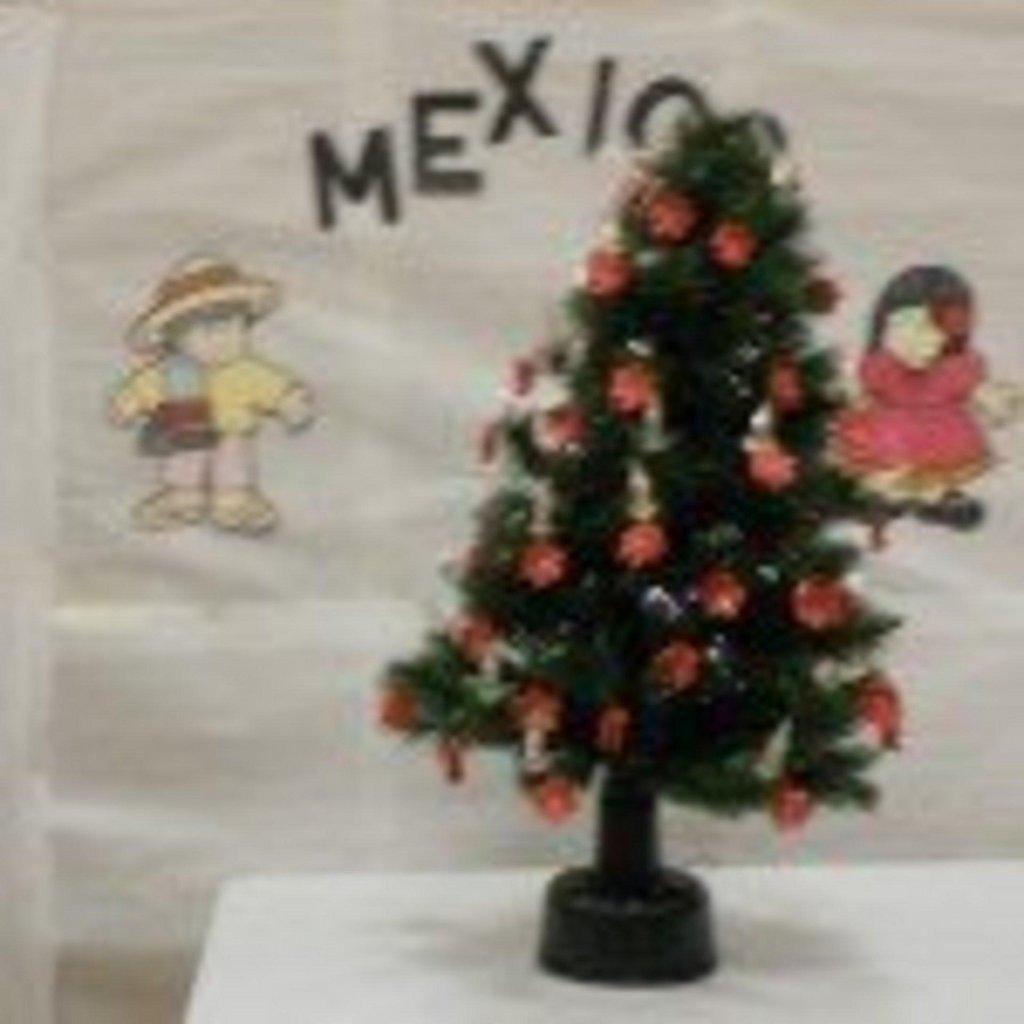 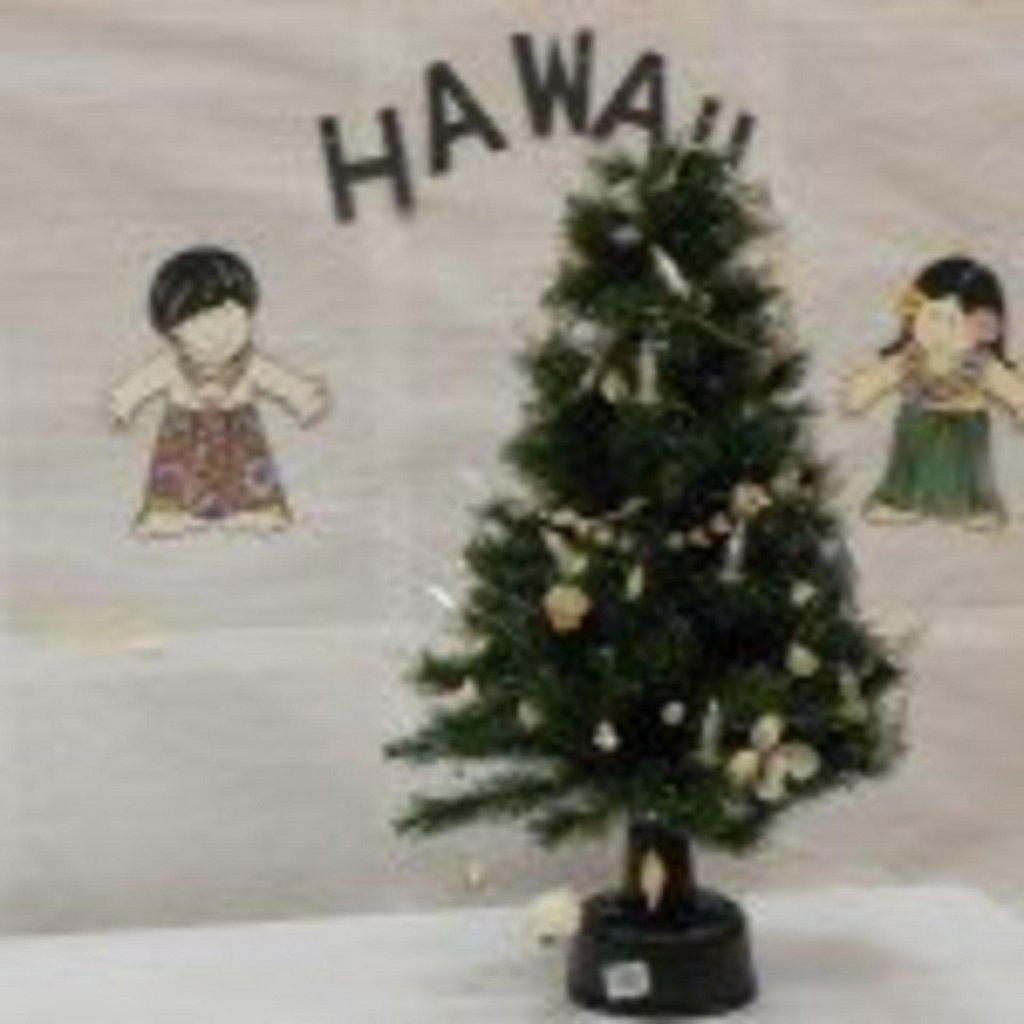 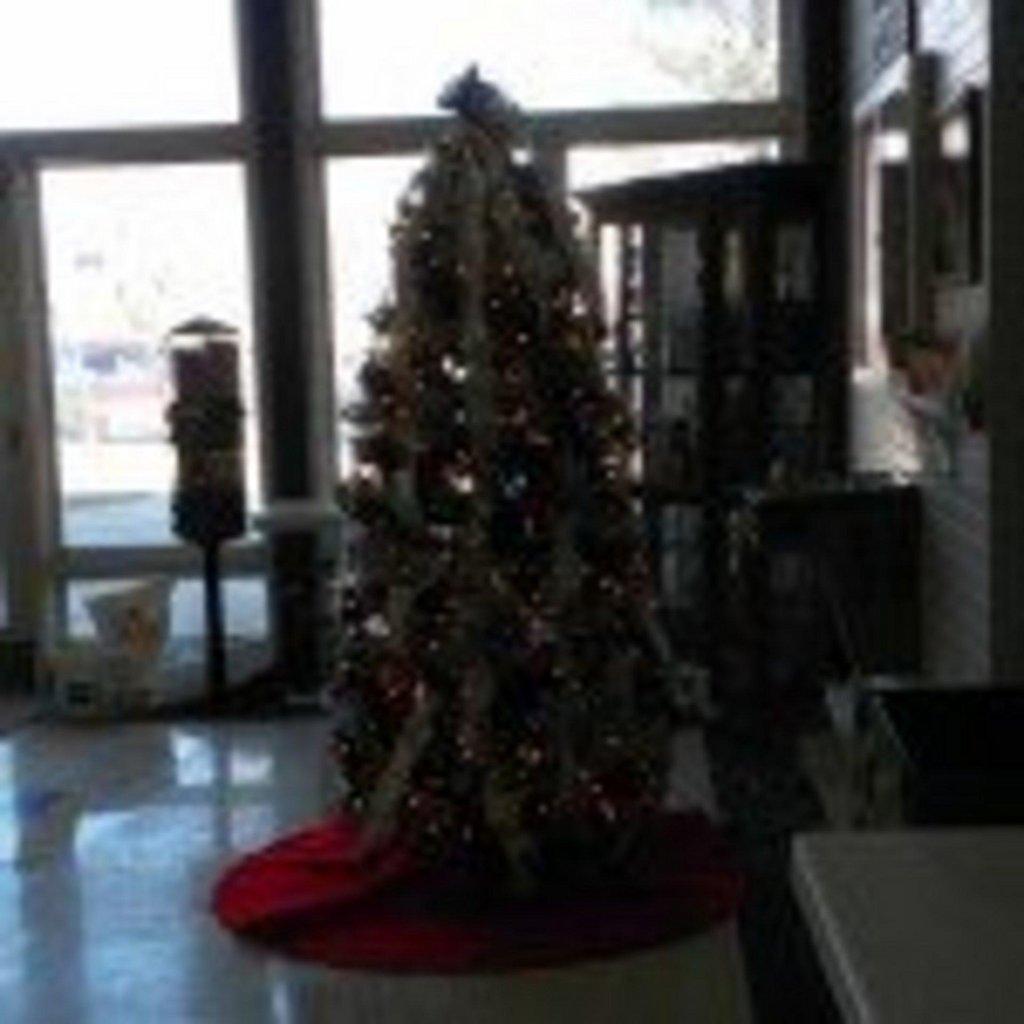 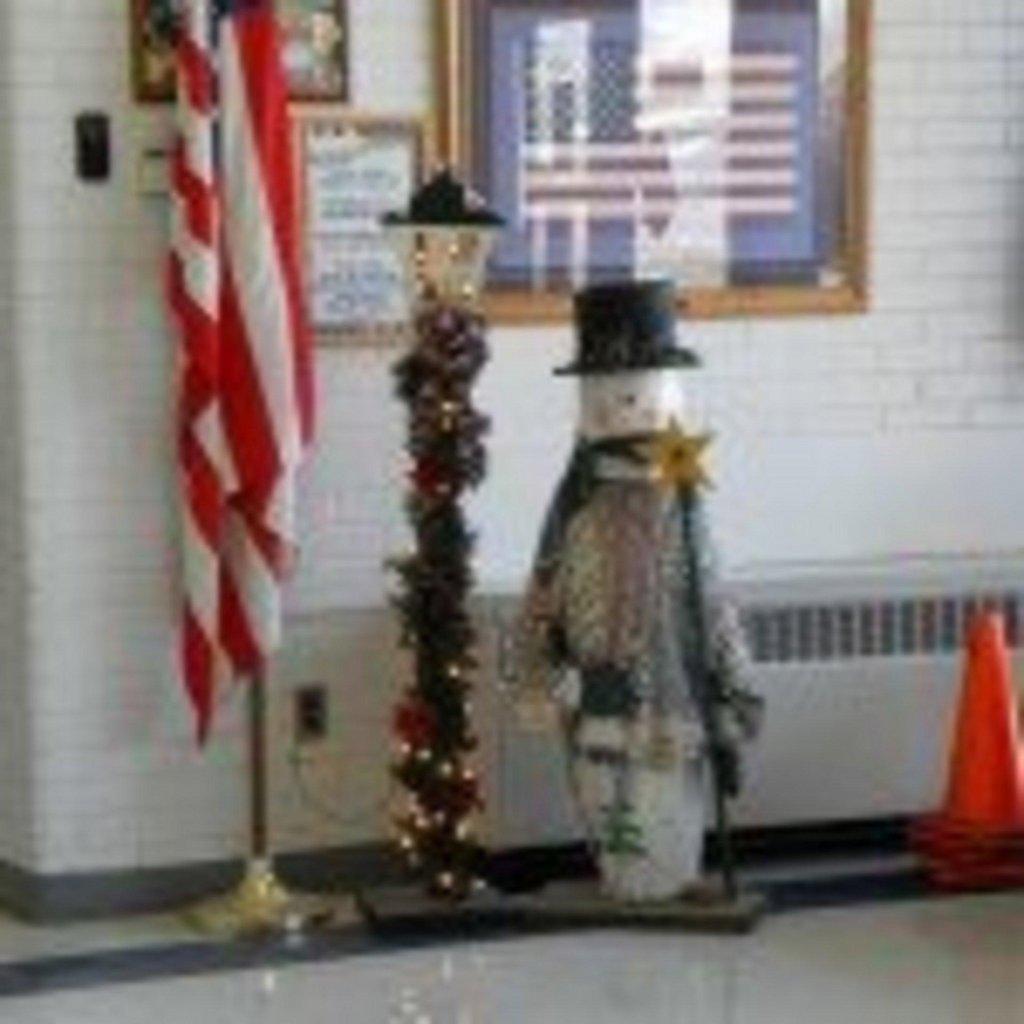