Huntington Elementary’s annual history fair was big success on Wednesday. Nearly 90 students competed and displayed their exhibits on events from the past. Whether working in pairs or individually, a piece of history became their passion for the fair.

Exhibits ranged from the Battle of the Little Bighorn and the Titanic to the biography of Lane Frost, and many others. Mrs. Gubler, fifth grade teacher, was in charge of the fair and she asked three Emery High Sterling Scholars, Bailey Huggard, Sydney Twillinger and Deegan Minchey, to act as judges. 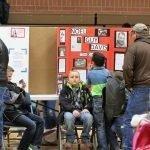 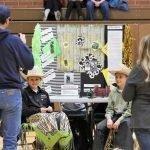 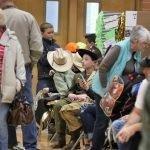 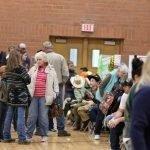 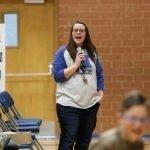 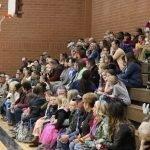 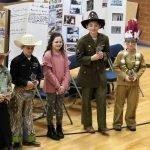 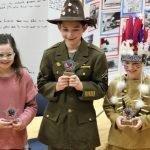 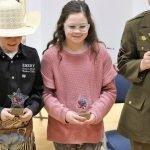 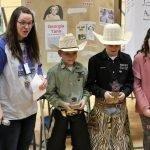 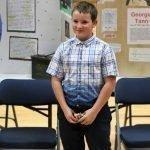 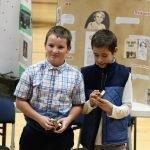 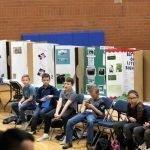 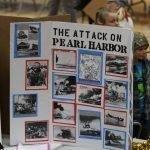 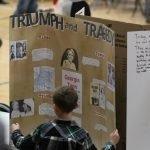 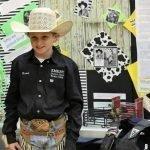 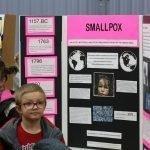