Through mudslides, rockslides, and floods, the presence of the Seeley Fire in Huntington Canyon has been felt long after the last ember had been dowsed. But Huntington Mayor Hillary Gordon fears the worst is yet to come.

вЂњIf you see something coming, like a train on the tracks, you get out of the way,вЂќ said Gordon. вЂњBut for some reason in disaster situations, humans seem to never focus on prevention, but the devastation in the aftermath.вЂќ

Hillary Gordon has been a resident of Emery County for over 48 years, a local business owner for 25, and Mayor of Huntington City since 2007. To say that the residents of the county are near and dear to her heart, would be an understatement.

вЂњThe people here have a depth of strength and endurance that I have always admired,вЂќ Gordon said. вЂњI could not have chosen a better community to raise my children.вЂќ

The communityвЂ™s strength and endurance to which Gordon refers, has been tested many times, twice since she was named mayor.

вЂњI was mayor just a few weeks before the Crandall Canyon Mine collapse,вЂќ she said. вЂќThat was a time when lives were lost, and I saw a community band together.вЂќ

The Crandall Canyon Mine collapse on August 6, 2007 claimed the lives of six miners and three rescue workers, and has remained a scar on the hearts of many throughout Carbon and Emery County. В The collapse was an event the community was forced to endure, and in time the scars have faded, but this past summer new fears and devastation were forced upon the area with the Seeley Fire.

Dry lightning on June 26 ignited the fire 15 miles northwest of Huntington, where it spread north, engulfing over 76 square miles of terrain before its containment in mid-July. The blaze evacuated several communities in Carbon and Emery County, and left the popular outdoor recreation hot-spot, Huntington Canyon, a shell of its former beauty. Outdoor enthusiasts mourn the loss of the many campgrounds, hiking trails, and fishing вЂњhoney holesвЂќ along the stream, but Gordon is now looking at the bigger picture.

вЂњThe Crandall Canyon mine collapse was devastating,вЂќ she explained. вЂњLuckily there were no lives lost in the Seeley fire, but I did not comprehend the longevity of the problem, and if we donвЂ™t act, come spring we may have further devastation on our hands.вЂќ

Since July, Huntington Canyon and SR-31 has been closed on more than four occasions due to rockslides, mudslides, and obstructive objects washed into the road. With UtahвЂ™s water level at 90-110 percent of average as of mid-January, with possibly months left in the winter season, Gordon believes a disaster may be inevitable.

вЂњRight now there is a log jam up the canyon that is nine hundred feet long and six feet deep which contributed to the many issues we had before winter,вЂќ she said.

вЂњTwo years ago we had high water levels, and I remember the flooding problem along the Huntington River then. Now combine that with the barren landscape from the Seeley Fire and we have a real problem.вЂќ

Gordon believes that once temperatures begin to rise, there will be floods threatening at least five or six homes and numerous businesses that sit in lower Huntington. That is why she began aggressively pursuing funding for the project that will minimize the damage to the citizens of Huntington City and beyond.

Engineers have mapped out a project to reconstruct the river and clear out debris in the riverbed, which they believe will minimize flooding dangers. The project is estimated to cost around $800,000, but to prevent the flooding this spring, Gordon believes it is imperative the city reconstruct just the lower half, which is estimated at only $100,000.

вЂњThere is an old saying, вЂan ounce of prevention is worth a ton of cure,вЂќ’ she quoted, which is exactly how she thought others would think when approached about the flooding risk of Huntington Canyon, but she may have been wrong.

вЂњSince October, myself, along with the Emery County Commissioners have approached the NRCS, FEMA, CIB and UtahвЂ™s Department of Public Safety, but it seems like no one is willing to fund preventative measures, only after the fact.вЂќ

Gordon reported the CIB said there were no grants available to them, but offered them funding for $100,000 in a loan at a two-and-a-half-percent interest rate.

вЂњI realized that with recent building projects, the city could just not afford to pay that back, so we have been forced to look into other resources.вЂќ

Gordon has now enlisted the help of Senator David Hinkins, R-Orangeville, who will propose a bill for funding in this weekвЂ™s legislative session. But even if the bill passes, will the city receive the funds in time?

вЂњIf Senator Hinkins can pass the bill, we wouldnвЂ™t receive any funding until July, and by then if there is to be flooding it will have happened,вЂќ she said. Now Gordon is looking internally for a вЂњfinancial Band-AidвЂќ which will provide funds to begin the project until state assistance may be received.

Monday evening Gordoncalled an emergency meeting with city council officials to review the city budget and discuss allocating the $100,000 until funds could be replenished in July. She said the council approved the funding but it was an apprehensive decision.

вЂњThey were worried that we may not receive funding from the state, and if thatвЂ™s the case we will need to look into other areas of assistance.вЂќ

As of Tuesday morning, Gordon did not have any further updates to report.

Check back with ETV 10 News, as we follow Huntington CityвЂ™s quest to prevent possible disaster.

Photos were provided from the Emery County Sheriff’s Office. 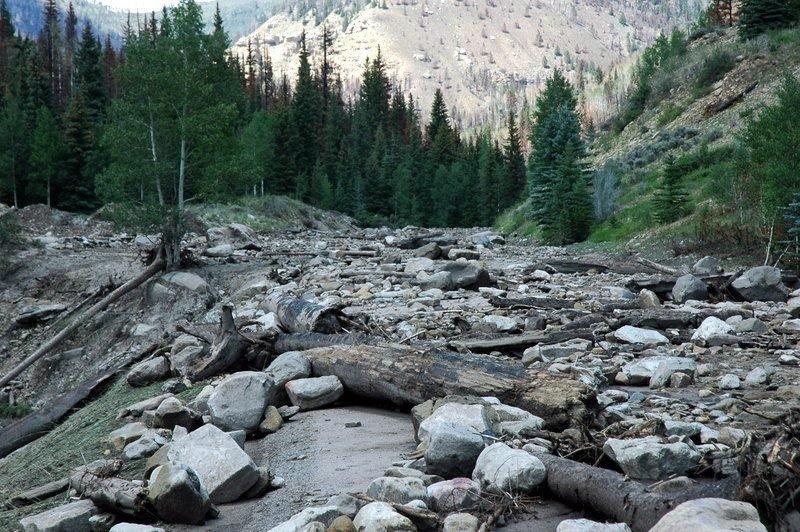 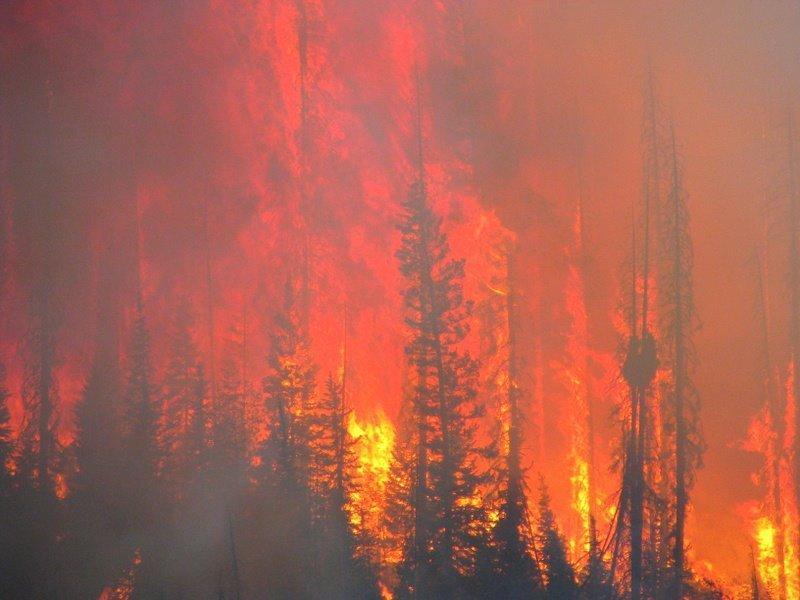 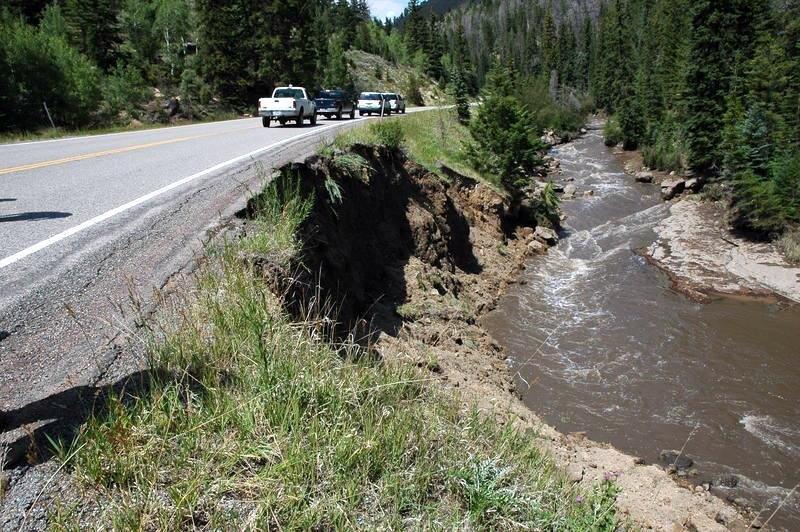 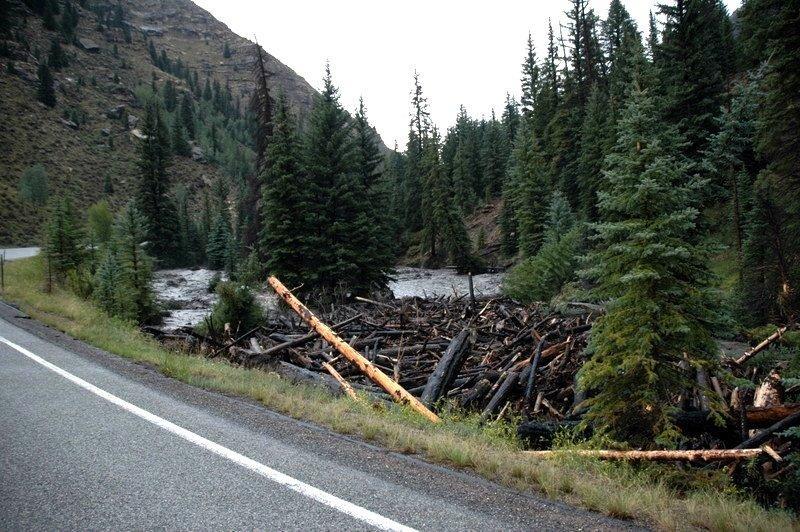 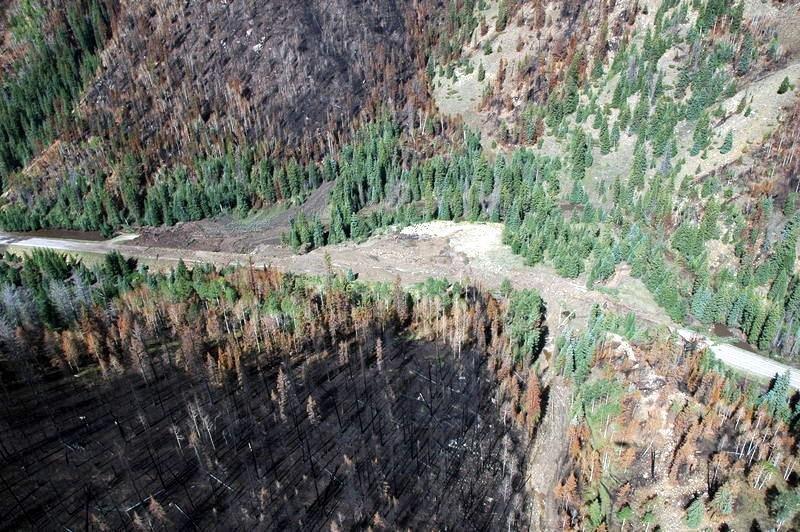 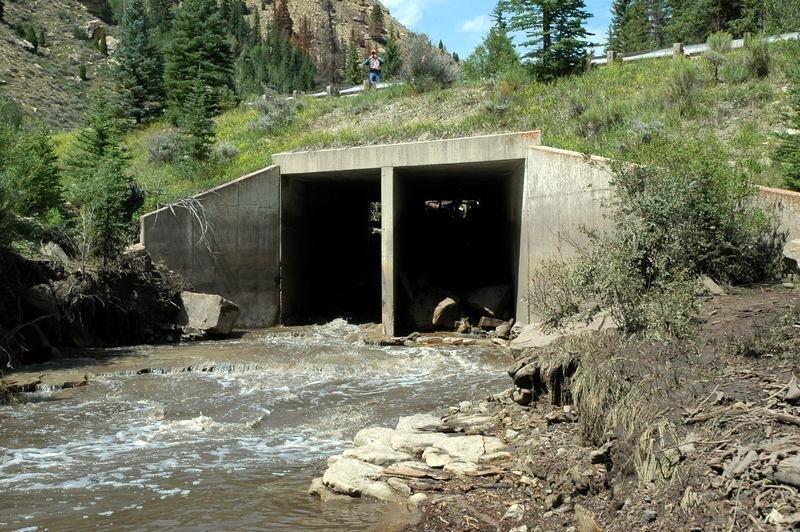 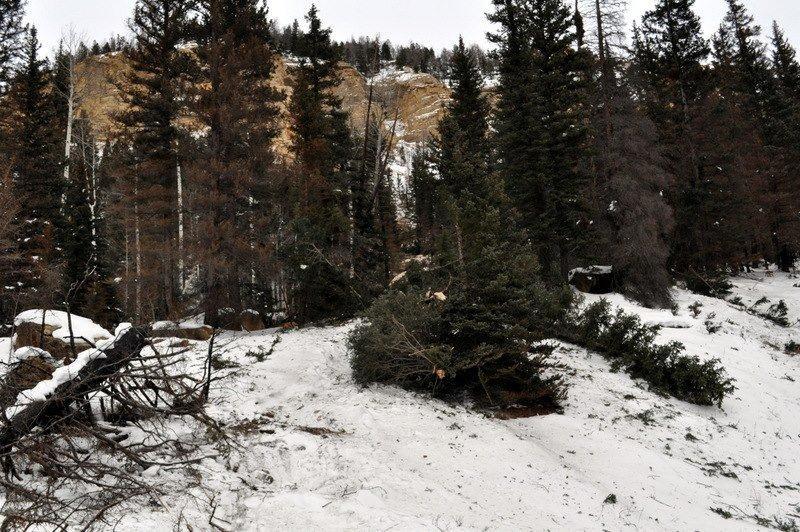 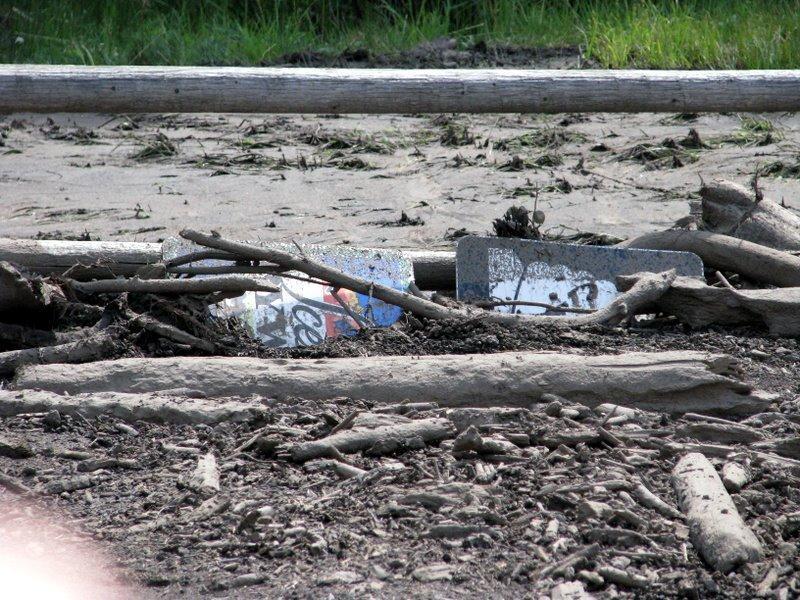 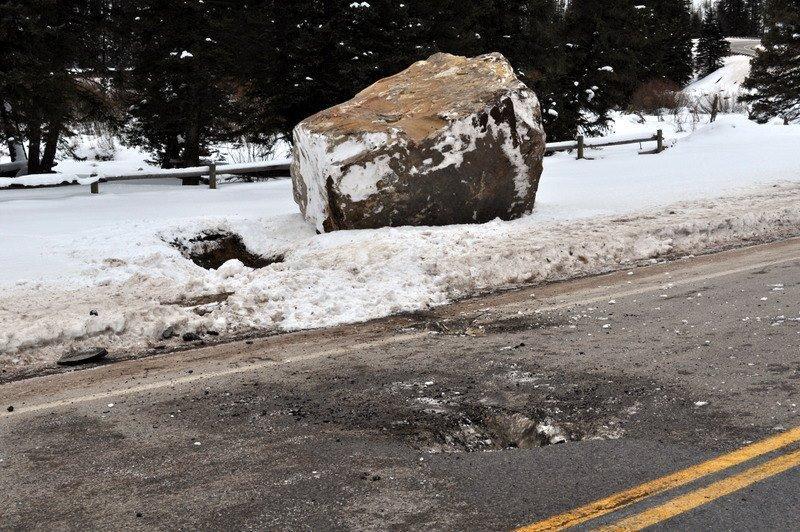