The Museum of the San Rafael played host to the inaugural EmCo Paranormal Con on Oct. 1 and 2. On Saturday, over 400 people from throughout the country attended the museum’s free family day. The activities included vendors, kids’ activities and music in the park by the Route 10 band and Terry Shaw.

The main attractions of the event were lectures by P.J. Jensen, Darrin Tippley and SueAnn Martell. Topics at the lectures included Bigfoot, military secrets, UFOs and the paranormal. Many commented on Bigfoot and stated that they would love to have Jensen return again next year.

The event was co-hosted by the Eastern Utah Tourism and History Association of Carbon County, Castle Dale City and Emery County Events. 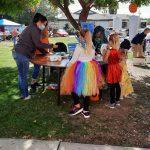 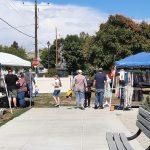 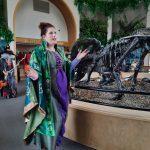 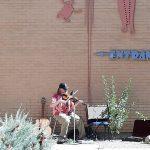 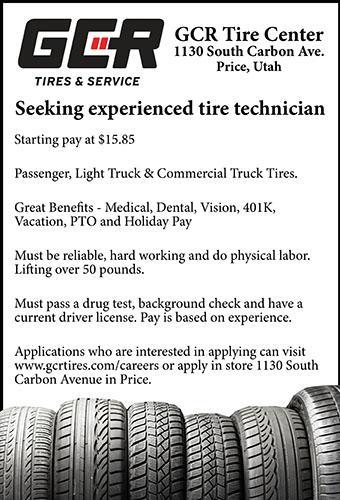