One controversial issue running through the minds of many throughout Carbon County, is the plan for a new courthouse.

Business owners and concerned citizens are worried that leaving the old courthouse currently located on Main Street would cause issues for Price CityвЂ™s main road. With no current plans for the old buildingвЂ™s use, people are wondering if that building will simply lay vacant.

However, city officials are actively working on ideas to figure out what they would like to do with the building. В This is no simple task, because no matter what, it needs many upgrades. It is obvious after a short tour, the building no longer satisfies the countyвЂ™s need as a courthouse.

Built in the 1950вЂ™s, the building has very few accommodations that a modern day courthouse needs to thrive. With little space and numerous problems with electricity and plumbing, the people who work for Carbon County are currently working in unfit conditions.

Right now, there is no fire system throughout the building. The basement holds offices for many employees who wouldnвЂ™t have any idea if the building were on fire and would also have very few escape routes, considering there are no windows at all in the hot and musky basement. Because these offices are placed by the buildingвЂ™s boiler room with cement walls, they are consistently hot with limited air circulation.

Because the building was built before the technological boom, half of the building is not wired with enough electrical outlets to supply enough power for business to function appropriately. The exchange from filing cabinets to computers is to thank for this. With offices in windowless rooms throughout the basement, the power going out is not simply an inconvenience, but a blackout situation.

There are also issues regarding adequate storage. There is little space to accommodate city employees. Files that should be placed in safes are lying in locked filing cabinets, and the buildingвЂ™s old jail is being used as storage space. Right now, a womenвЂ™s bathroom is doubling as storage for paper. Not only has that, but there are a few employees forced to use jail cells as their offices. While many people have thrown out that the courthouse does have space for people, just one walk through the buildingвЂ™s entirety proves that notion to be incorrect.

Mold counts have been found in many offices, thanks to roof issues the building had not long ago. In some offices, the smell is extremely strong and something that its inhabitants must deal on a daily basis. While they have air filters, this still isnвЂ™t fair for employees who may be exposed.

So why has it been such a hassle to get the employees a building that they deserve? A simple remodel to this building would not be enough to fix space issues for the court house. They need a place that they can appropriately store the countyвЂ™s important files, accommodate their employees in a safe and comfortable work environment, and that would benefit the city with parking spaces that would allow everyone to park at the court house and not resort to parking in front of local businesses on busy days such as court days.

Right now, the plan for the new courthouse projects the building project around 20 million dollars, although Commissioner John Jones believes they would be falling under that. Six million of this cost will be coming from a grant, while another 12 million will be coming from loans. However, the grant isnвЂ™t going to last forever and with the current buildingвЂ™s situation, a new court house will be happening in the future.

вЂњWe can either build now with this grant, or use our own money in the future. Either way, this new court house will happen eventually,вЂќ said John Jones.

The planning process began in 2007 when it was proposed to the council that they remodel the building. Now, with conditions as poor as they are, a new building is the option and building it on the same property would be nearly impossible without buying the bank next door and tearing it down. This new location would easily be big enough to hold all of the parking necessities for the facility, as well as allow for a court house that would better fit the county. Price City is growing rapidly and this issue will only worsen with time. 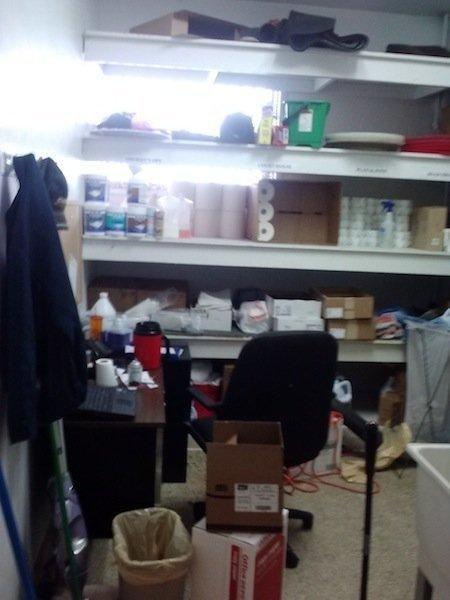 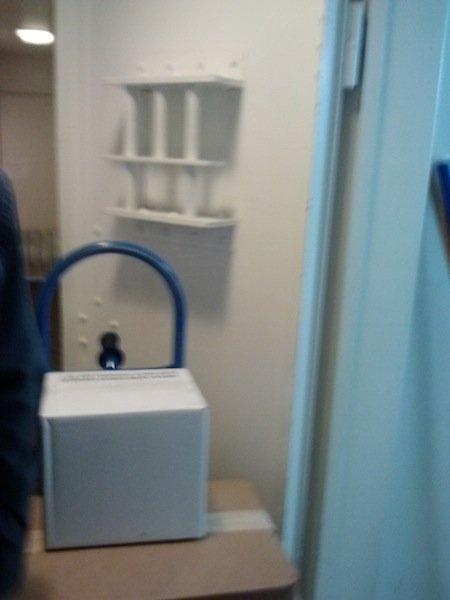 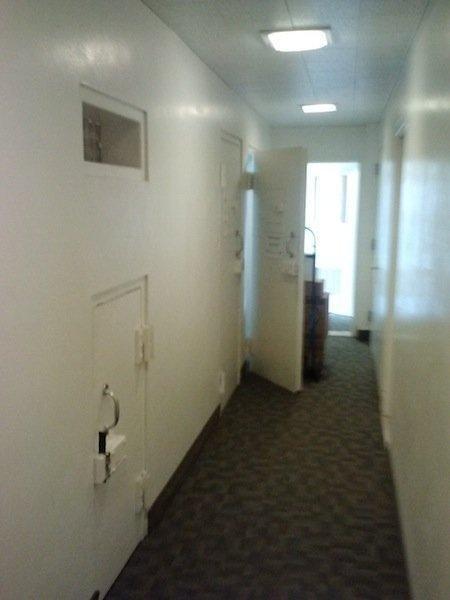 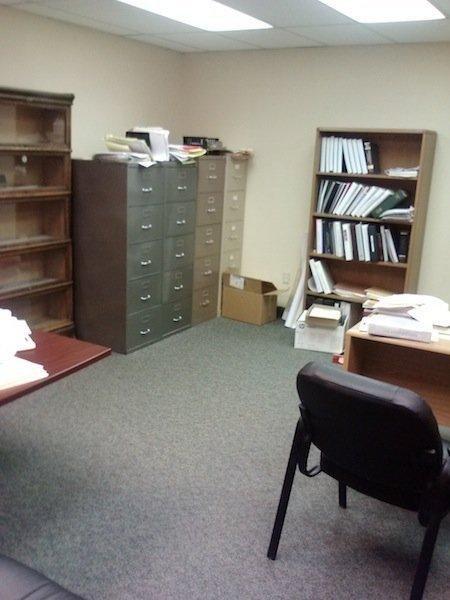 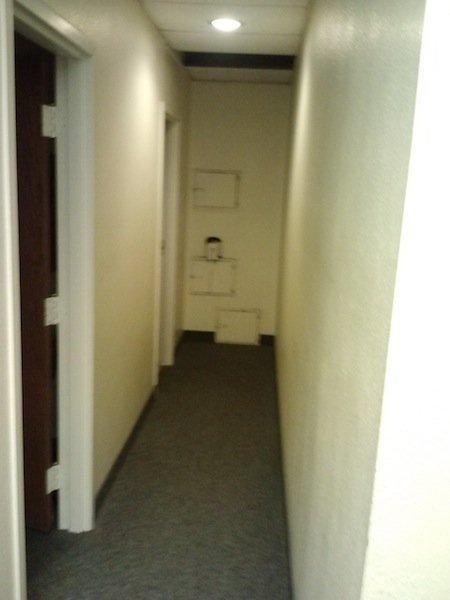 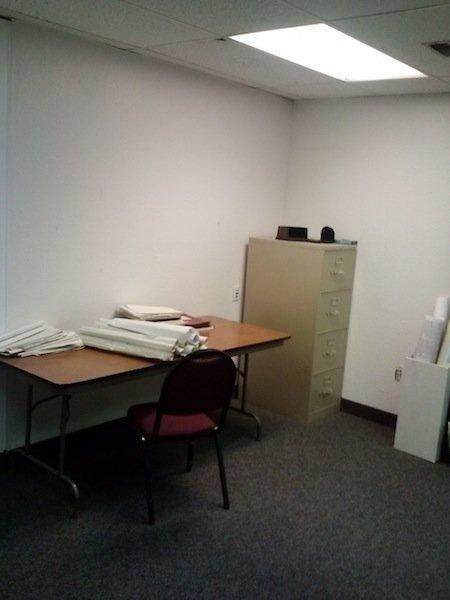 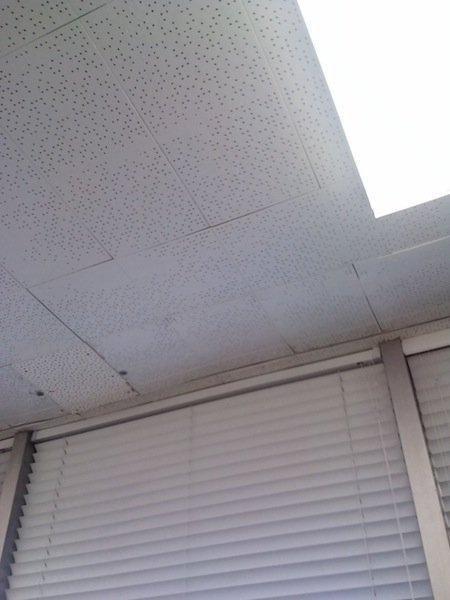 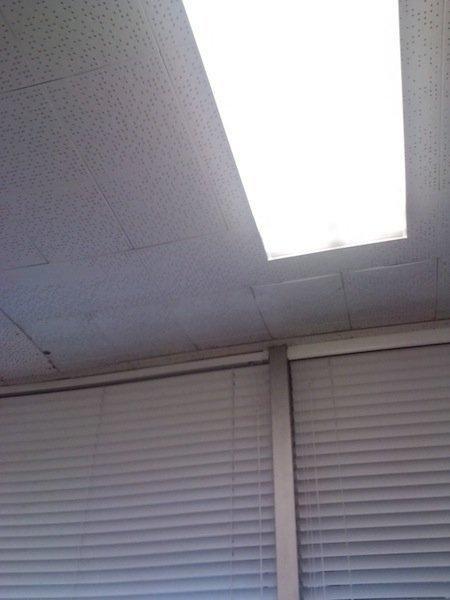