The season will conclude with a tournament on Wednesday, Dec. 14, at Helper Middle School. 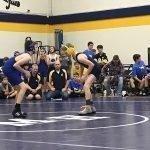 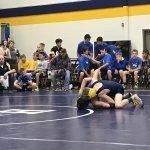 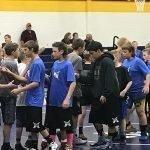 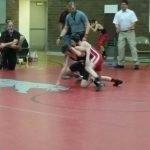