At USU Eastern’s 35th Annual Women’s Conference on Friday, the college campus was packed with women from throughout the area who participated in breakout sessions, listened to keynote speakers and checked out booths from various vendors. Per tradition of the conference, one special woman was named as the Outstanding Woman of Southeastern Utah.

This year, Jamie Jensen received the honor. Jensen, the owner of Peace of Cake and town clerk of Cleveland, is well known for her acts of kindness and willingness to help those in need. While running a bundt cake business out of her home and taking on the tasks of town clerk, Jensen always finds time to help others. Constantly, Jensen is preparing goodies for existing fundraisers, lending a helping hand and putting Cleveland at the top of her priorities.

Jensen moved to Utah in in 1980 and graduated from Emery High School two years later. She then moved on to receive an associate degree from the College of Eastern Utah. After working in Price for some time, she married and moved to Cleveland to start a family.

As Cleveland’s clerk, Jensen goes above and beyond her job description every day. Every year, she spearheads the weeklong Cleveland Day celebration. Jensen organizes activities throughout the week ranging from breakfast in the park to a spectacular fireworks display.

In addition to her day job, Jensen wears many hats in assisting those in the community. According to Jensen’s twin sister Jodie Crum, who nominated Jensen for the Outstanding Woman of Eastern Utah, Jensen is always quick to serve others in her community.

“As soon as she hears someone is sick or experiences the death of a loved one, she is at their door with a meal and a hug,” Crum wrote in her nomination letter about Jensen. “When her neighbor’s basement flooded, she was handing out homemade muffins to everyone helping. She has a huge heart and constantly puts others before herself.”

When asked why she is so involved in fundraising and helping those in need, Jensen responded that one day it might be her that needs help.

Unfortunately, in 1999, Jensen was diagnosed with breast cancer and found herself on the receiving end of fundraisers. After being comforted, embraced and supported by her loved ones, Jensen beat cancer, and was cancer free for years. Two years ago, the cancer came back.

Regardless of the trials Jensen faces everyday, Crum commented that she has taken the bad news in strides and remains unbelievably positive.

“Even through this difficult time, she continues to put others first,” Crum concluded. “Jamie is a positive influence and a friendly face to everyone she meets. She has spent so many years serving others and her community, it’s now time she is honored for being the amazing woman that she is.” 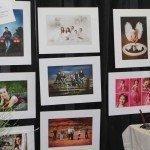 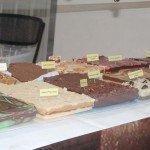 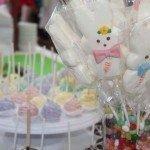 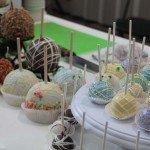 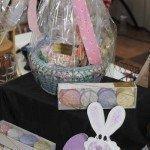 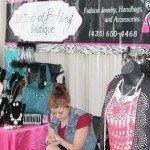 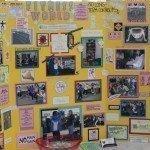 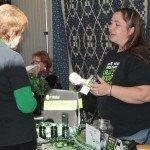 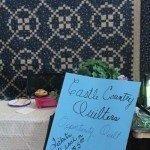 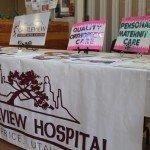 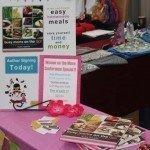 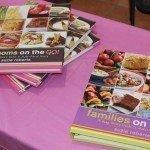 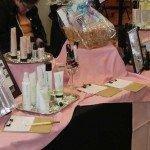 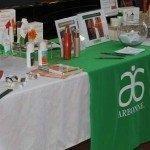 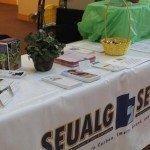 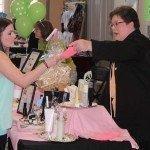 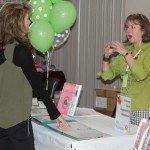 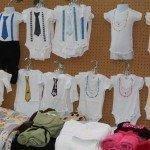 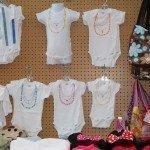 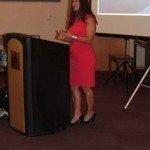 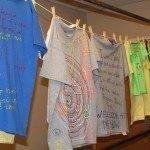 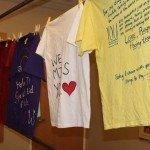 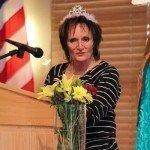 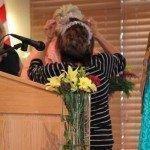 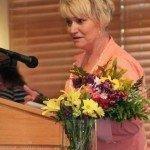