A few days after the Lady Dinos faced Delta at home, they were back on the court in Juab on Thursday.

Lizzy Blackburn was involved in a tight contest in first singles, but ultimately fell 4-6, 4-6. In second singles, Lindsey Snow put up a dominant performance and won 6-0, 6-2. Laurie Parry found herself in a battle in third singles. She lost the first set 4-6, but took the second 6-2. In the tie breaker set, she fell 6-10 to lose the match.

The doubles matches did not go the Dinos’ way either. Kaydance Scovill and Ella Anderson lost in first doubles 6-7, 2-6, while Alyssa Ellis and Lyndie Richardson fell in second doubles 6-7, 0-6.

“The matches were close,” said head coach Pete Riggs after the game. Carbon will face Juab once more and it is evident that Riggs and company are itching for another chance to take on the Wasps.

Coming this week, on the other hand, Carbon will be at Maeser Prep on Tuesday before traveling to Manti on Wednesday. 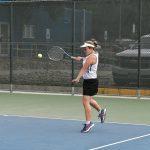 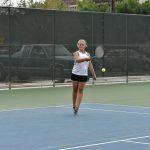 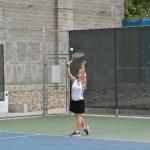 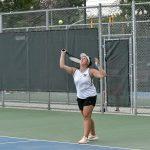 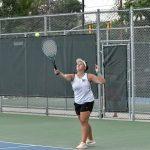 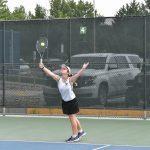 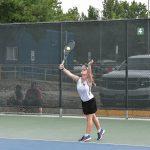 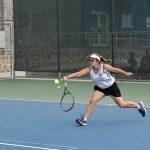 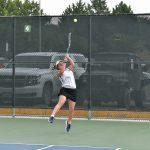 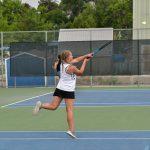 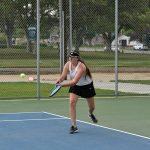 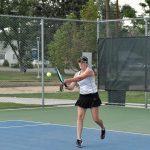 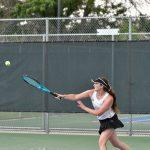