Ryter Ekker is a sixth grade student from Canyon View Middle School. He will be competing in the light rife competition in Huron, South Dakota while representing the Utah Junior High School Rodeo Club.

This is Ekker’s rookie year with the rodeo club. Ekker placed second in the first round, third in the second round, second in the average and tied for second place in the state overall standings at this year’s state finals that were hosted in Heber City. 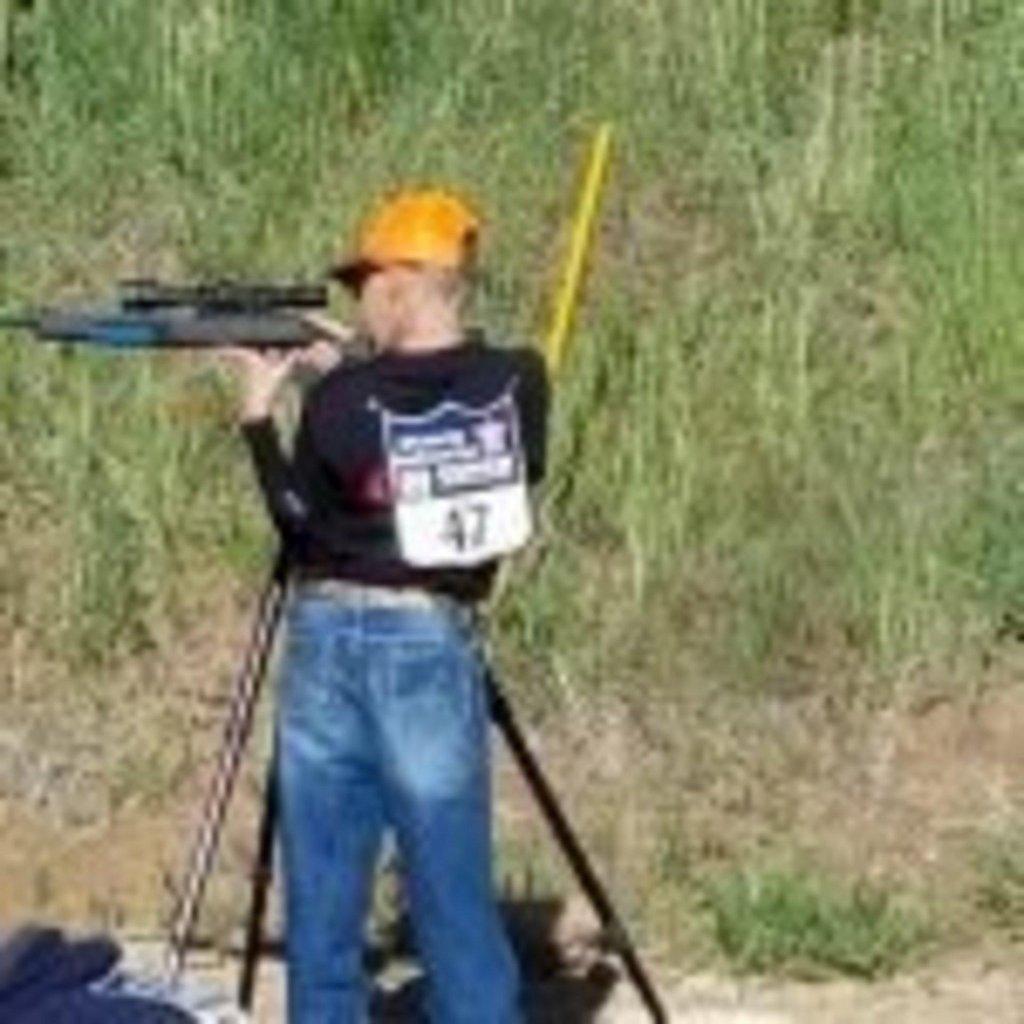 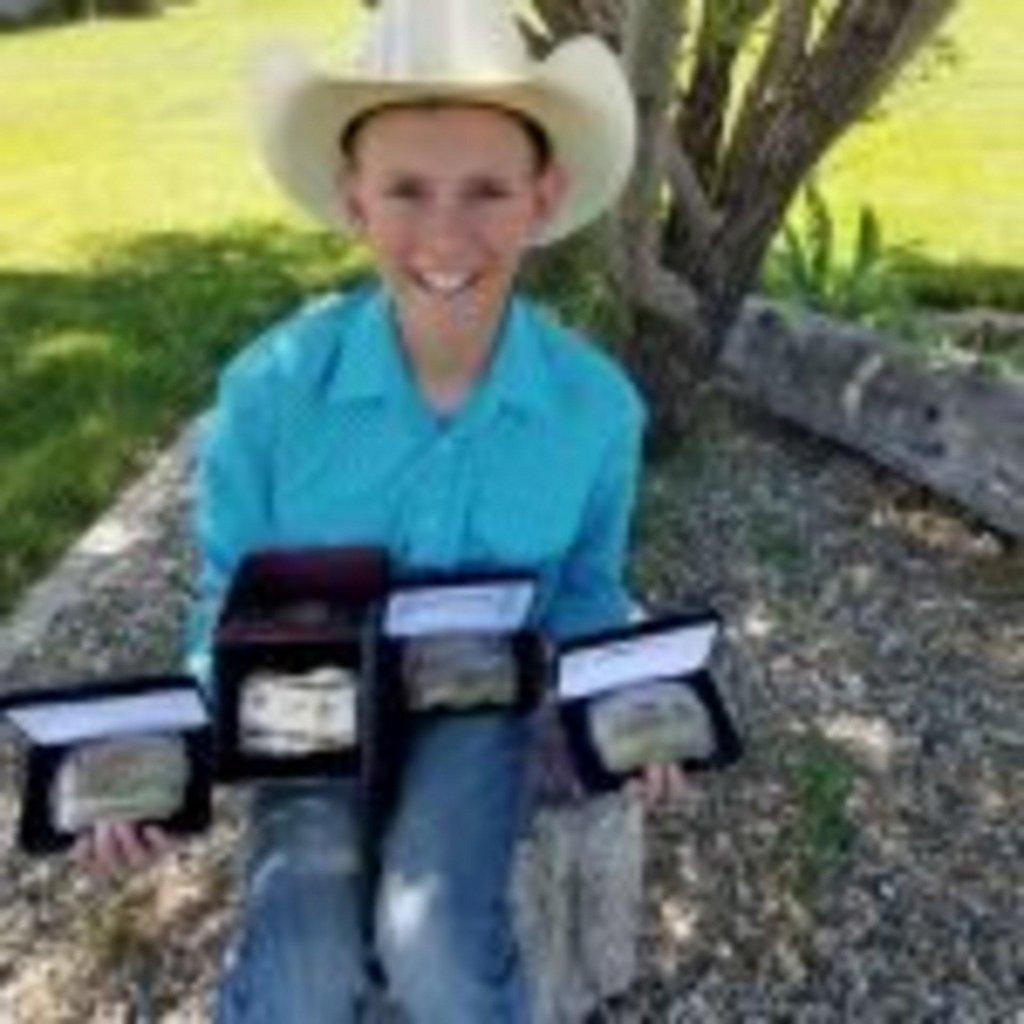