Karen and her husband, Kirk, have been foster parents for 44 years. Sitterud stated that she and her husband were only able to have one child and actually wanted more children. Her mother had been a foster parent at the time and that prompted them to sign up. Sitterud said that she did not want to see her daughter raised alone and saw this is a great opportunity for many reasons.

Prettyman explained that the Sitteruds have fostered over 200 children during their time and have worked with birth parents to reunify families, transitioned to kinship families and adopted several children through the foster care system. Prettyman expressed that Sitterud has been an advocate and support to other foster families in the area for years and has been an integral part of raising awareness regarding foster care and the need for families in the area.

“She sits on panels to educate new caseworkers as well as provide foster parents with information on what it is like to be a foster parent,” Prettyman stated.

When asked what the most rewarding aspect of fostering is, Sitterud stated that it is seeing the children let go of some of the trauma that they have sustained while being able to work with biological families to help them reunify with their child. She also credits the joy of having the opportunity of adopting some of the children that had stolen their hearts and could not be reunified.

“Once they come into my home, they’re my kids. I remember every one of them and they each had a special spirit about them,” Sitterud concluded. 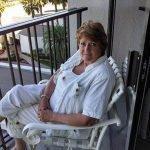 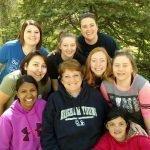 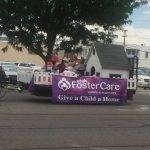 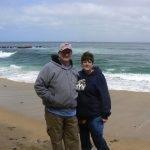